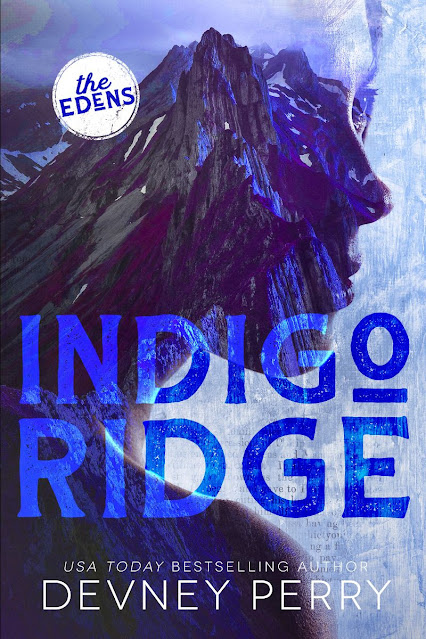 The Edens #1
By Devney Perry
http://devneyperry.com/books/indigo-ridge
Winslow Covington believes in life, liberty and the letter of the law. As Quincy, Montana’s new chief of police, she’s determined to prove herself to the community and show them she didn’t earn her position because her grandfather is the mayor.
According to her pops, all she has to do is earn favor with the Edens. But winning over the town’s founding family might have been easier if not for her one-night stand with their oldest son. In her defense, it was her first night in town and she didn’t realize that the rugged and charming man who wooed her into bed was Quincy royalty.
Sleeping with Griffin Eden was a huge mistake, one she’s trying to forget. He’s insufferable, arrogant and keeps reminding everyone that she’s an outsider. Winslow does her best to avoid Griffin, but when a woman is found dead on Eden property, the two of them have no choice but to cross paths.
As clues to the murderer lead to one of Quincy’s own, Griffin realizes Winslow is more than he gave her credit for. Beautiful and intelligent, she proves hard to resist. For him. And the killer.
Johnaka's Review
“New smalltown series, 5 stars”There are so many things I loved about Indigo Ridge, I don’t know where to start. I loved that our heroine was the chief of police. I loved how our hero wanted nothing to do with a relationship and the L word, but he couldn’t stay away. I loved the mystery weaved throughout the story. Overall, it just did it for me. I cannot wait to see where Perry takes the series.Winslow has just moved to the town she used to spend time in as a child. It’s the fresh start she needs, and she looks forward to spending time with her grandfather. Winslow doesn’t want anything to do with a man, considering she just got out of a less than desirable long-term relationship. So when she meets the handsome stranger at the bar, she thought he was from out of town. Only he’s not only a local but from one of the most prominent families, and he wants nothing to do with her.Griffin thought she was from out of town. He had never met her, but he had heard a lot about her. To say he was less than impressed when he realized who she was is an understatement. When Winslow starts digging into things she shouldn’t mess with, he can’t help but try to steer her away. What he didn’t expect was for her to be right all along or to start falling for her along the way.Can he pull it together before the killer sets their sights on Winslow?Only one way to find out.Plot-5/5Characters-5/5Heat-5/5Writing style-5/5Overall-5/5 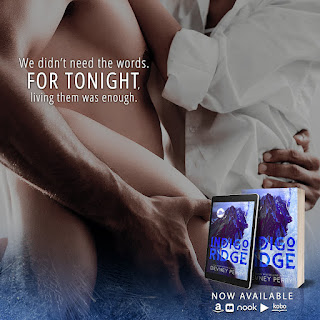