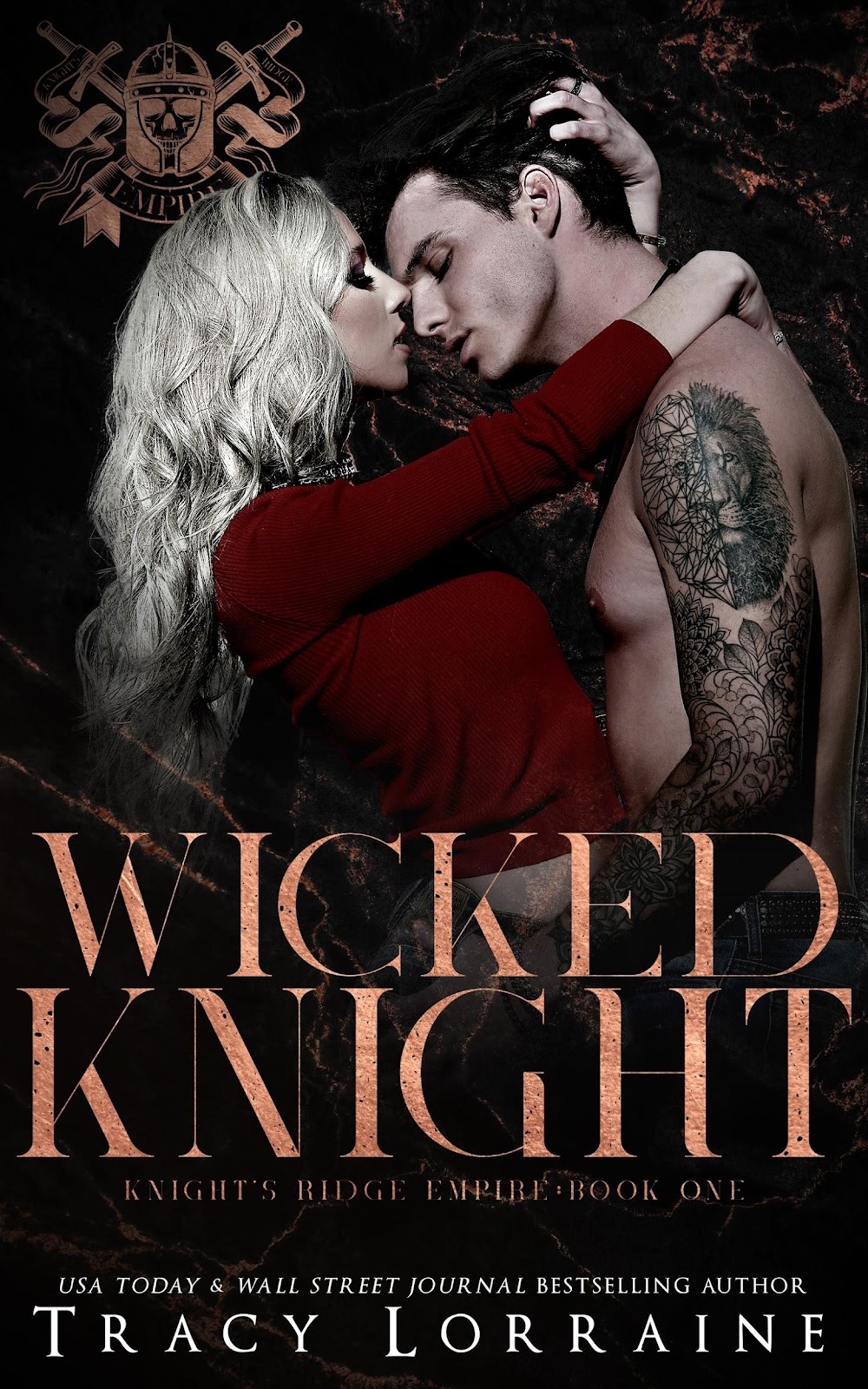 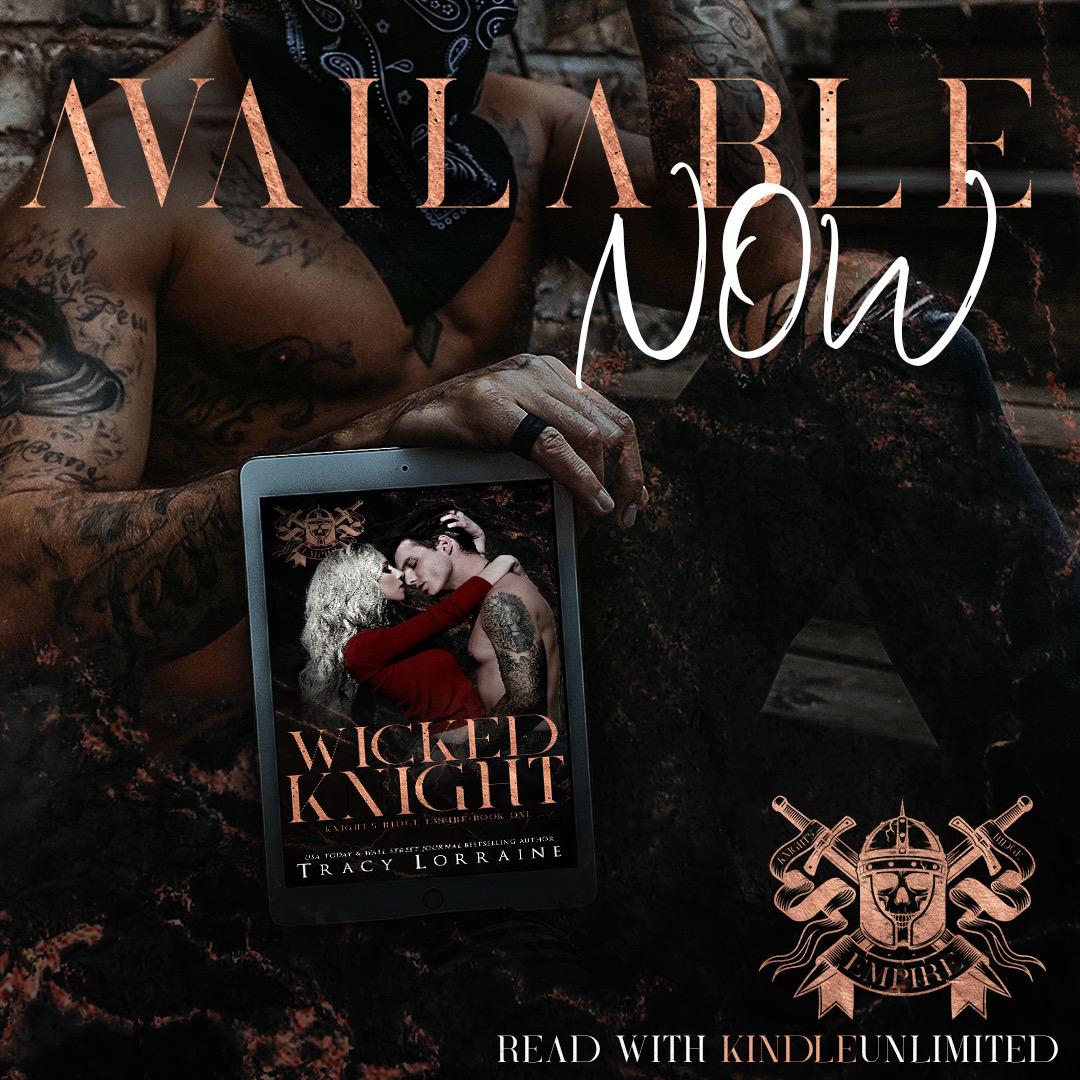 START the series with a FREE prequel, Wicked Summer Knight!!!

Wicked Summer Knight is a prequel to the Knight's Ridge Empire series. It was previously released in the Hot Summer School Nights anthology 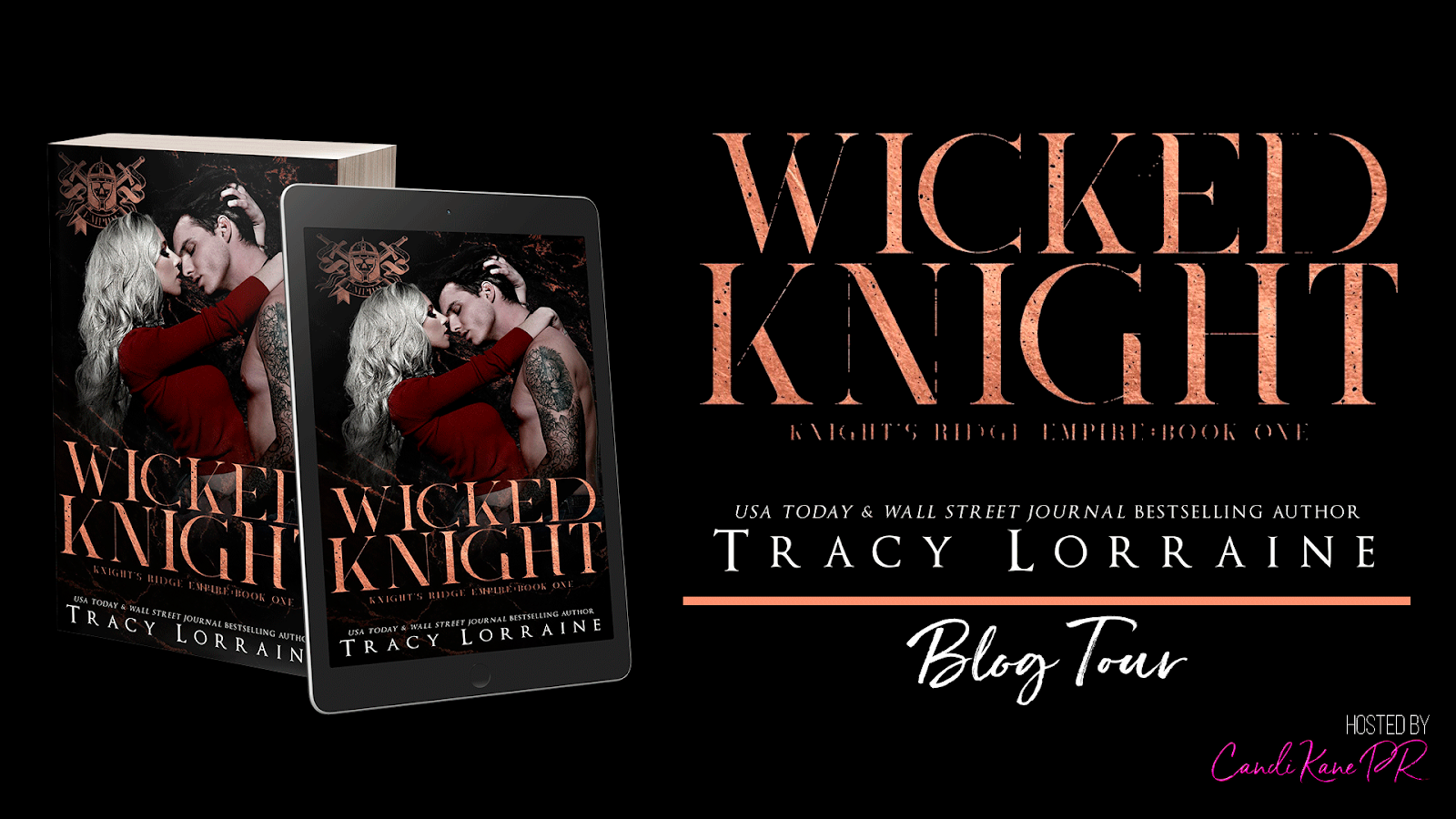 The truth is meant to set you free… but not my truth.

Mine has sent me deeper and darker, feeding my need for revenge. I want blood for those who wronged me and my family. And my so-called truth is ripping me apart, in a way lies never could.

Everyone else has moved on, but I can’t. Not until someone pays.

And it seems that fate is on my side this time, because the hellion girl from the graveyard is going to be my saving grace… and provide me with everything I crave.

She has no idea what she’s been dragged into, but she’s going to regret every step she’s taken to get here.

Stella Doukas isn’t like any other girl I’ve encountered before.

She’s fierce, determined, and much stronger than I anticipated.

And that is not a good thing…

Oh my gosh!Wicked Knight is book 1 in the new Knight’s Ridge Empire, Tracy has done it again and smashed it out of the park.Stella thought she knew everything but moving has exposed her to secrets she never thought existed. Stella and Sebastian’s chemistry is off the charts from the very beginning and if you have read the prequel, Wicked Summer Knight you know how hot these 2 are together.Enemies or not there is no denying these 2.I personally loved this story, I knew Stella was going to be a badass lead! I cannot believe the cliff hanger that Tracy left me on, I am desperate to get my hands on books on book 2, Wicked Princess.Star Rating: Plot: 5/5 Characters: 5/5 Heat: 5/5 Writing Style: 5/5 Overall: 5/5 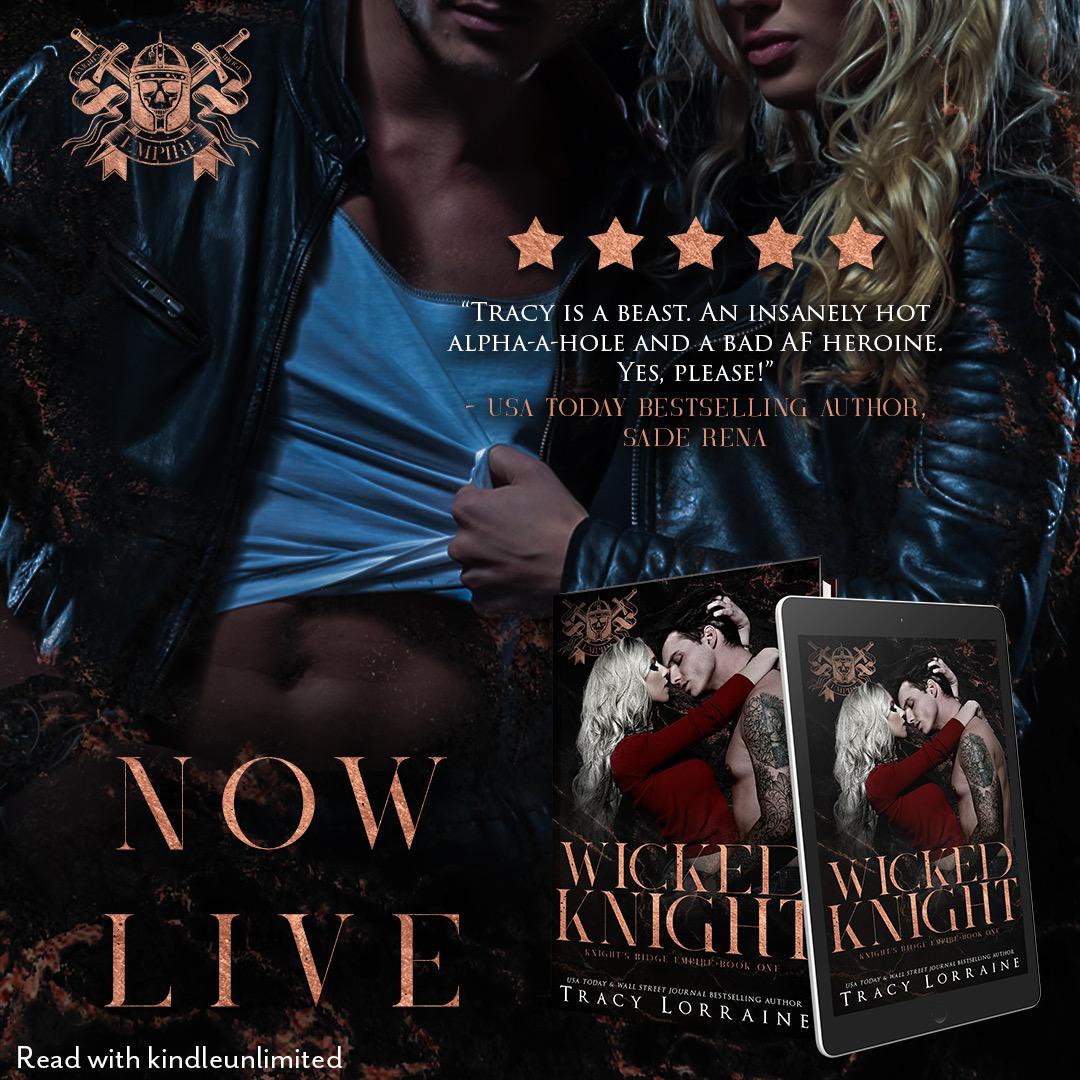 Tracy Lorraine is a new adult and contemporary romance author.

Tracy has recently-ish turned thirty and lives in a cute Cotswold village in England with her husband, baby girl and lovable but slightly crazy dog. Having always been a bookaholic with her head stuck in her Kindle Tracy decided to try her hand at a story idea she dreamt up and hasn’t looked back since.