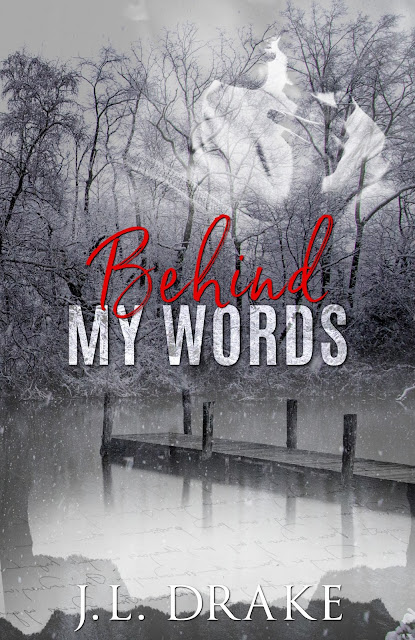 
My entire life vanished the day I found my parents’ bodies.
It changed me, broke me, and I went from a bestselling author to a ghost writer hiding behind my words…

Then an assignment pairs me with a new detective on a high-profile murder case.
But things spiral out of control as bodies start piling up—a cruel reminder of a past I’m desperate to forget. As the case develops, so does my attraction to the lead detective.

The more we piece together the puzzle, it becomes clear the killings won’t stop…not until I’ve whispered my last word.

Blake
When I left my past behind to become lead detective at the Syracuse Police Department, I didn’t anticipate being handed my first serial killer case, and I sure as hell never expected to be working with an attractive woman.

Spencer and I dissect every clue and struggle to predict the killer’s next move, but he’s always one step ahead of us in this twisted game of cat and mouse. It’s only a matter of time before the killer claims his next victim.

And if he does…I lose everything.

Johnaka's Review
"who is it, 3 stars"

Behind my Words was my first Drake book. I love a good suspense/mystery. I liked the general concept of the story. I liked the relationship between Blake and Spencer. But for me that's where it ends. I figured out who was committing the crimes early on. There was no mystery in that for me. It was just matter of waiting to see if anything else would happen.
I may try Drake again, who knows.
Plot-3/5
Characters-3/5
Heat-3/5
Writing style-3/5
Overall-3/5 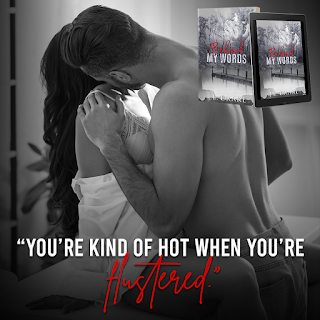 About the Author:
J. L. Drake was born and raised in Nova Scotia, Canada, later moving to Southern California where she now lives with her husband and two children.

When she is not writing she loves to spend time with her family, travelling or just enjoying a night at home. One thing you might notice in her books is her love of the four seasons.  Growing up on the east coast of Canada the change in the seasons is in her blood and is often mentioned in her writing.

An avid reader of James Patterson, J.L. Drake has often found herself inspired by his many stories of mystery and intrigue.  She hopes you will enjoy her books as much as she has enjoyed writing them.