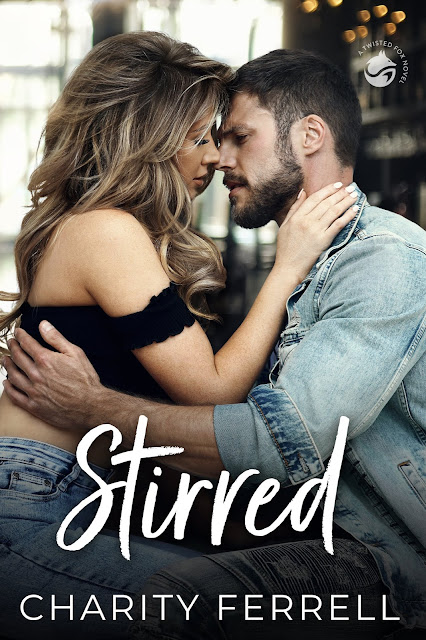 🔥🔥 HOT NEW RELEASE 🔥🔥
Stirred from Charity Ferrell is LIVE! You don’t want to miss this angsty single dad romance that will take you on an emotional roller coaster. Prepare to laugh one minute and then want to throw your kindle the next! #One-click today!

These days, my world consists of two things: Noah and my bar.
Until her—the woman I want —but can never have.
My ex’s sister wasn’t supposed to be stirred into the mix.

Even though I try to push her away, my son falls in love with her.
As much as I want to keep my distance, I can’t break his heart.

Lines become blurred, and fighting our attraction becomes nearly impossible.
Even though we know it’s wrong, desire doesn’t always fade away.
As soon as we cross that line, nothing will be the same and everything will fall apart.

Louise's Review
I am a huge Ferrell fan, when I found out she was writing a new series I couldn’t wait to get my hands on it. Stirred is the 1st book in the ‘Twisted Fox’ Series.

Cohen is a single Dad, for the past 5 years he has done it with the support of his sister and his friends; the only people he trusts. When Jamie comes face to face with her nephew and her sisters ex-boyfriend all those feelings from when she was younger bubble to the surface, a crush that began many years ago still strong. Cohen has to make a choice, how far will he let Jamie into their lives especially when he wants everything but guards their hearts tight.

I personally LOVED this story; Ferrell has started this series off with an amazing storyline and set up the minor characters perfectly. I cannot wait to read the next book in the series. 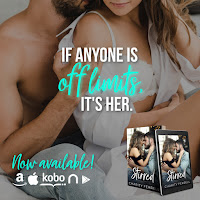 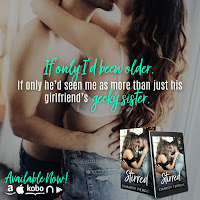 GIVEAWAY
To celebrate the release of Stirred, Charity Ferrell is giving away a $25 Amazon gift card! Head to her Facebook page to enter: https://www.facebook.com/authorcharityferrell

ABOUT THE AUTHOR
Charity resides in Indianapolis, Indiana. She grew up riding her bicycle to the town's public library, and reading anything she could get her hands on. When she's not writing, you can find her reading, spending time with her family, or caving into her online shopping addiction. 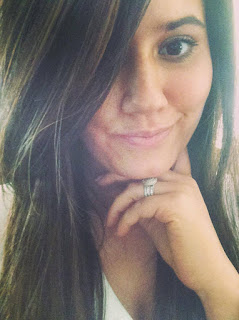