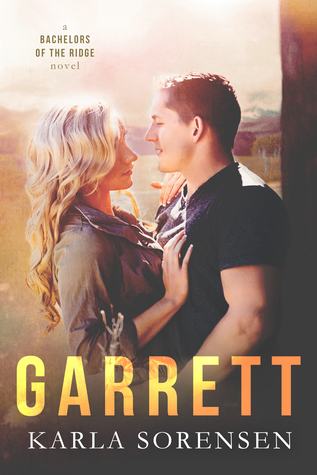 The one thing Garrett Calder and Aurora Anderson have in common is that they absolutely hate each other.

Garrett has the job that Aurora has worked for and wanted for years and it was handed to him on a silver platter, just like everything else in his life. The fact that he manages everything with the most annoyingly handsome smile on his equally annoying, handsome face is just icing on the freaking cake.

Aurora is not only the most beautiful, but the smartest, most infuriating woman Garrett has ever had the misfortune of meeting. Her sharp tongue and inability to be charmed by him makes her somehow more maddening, and she’s never let him get away with a single thing, not for the eight years they’ve worked together.

Garrett and Aurora are pushed into a situation neither of them want to be in— forced to work together for twelve months or risk losing everything. Twelve months where they can’t kill each other. Twelve long months, and only one of them will be left standing at the end. And in the process of surviving it—and each other—they’ll discover that there’s a very fine line between love and hate.

If you’ve ever read any of my reviews you would know I love Karla’s stories. Her characters are always their own person, and if you read Dylan (which you do not need to read before Garrett, but I totally recommend) you would know that Garrett is the light hearted fun friend. Garrett makes everyone smile, he’s just that guy. But in this book you see a different side of him and really find out how his mind operates.

In Garrett you find out that he works a job he’s not completely comfortable in. He wants to deserve to be there. Then there are other feelings surrounding him that makes everything click into place. Of course he has in crew, but really are they who he needs at the end of the day or is it someone else?

Then there is Aurora or Rory. She is everything Garrett wants to be business wise. Shes smart, in control, and owns it. Only thing is is business is the only area in Rory’s life that she is happy with. Shes slightly cold and shut off, a product of her childhood. Rory doesnt understand emotions and needless to say Garrett makes her feel all sorts of things.

Put the two together and they are explosive, be it good or be it bad. One thing is for sure though they need each other. One will teach one to smile while one will teach the other to be serious. All is far in love and war...only question is will they make love or go to war against each other?
When reading Garrett you will laugh and most likely cry, at the very least tear up. You will wish one of the characters were real so you could throat punch them for being an idiot. And last but not least wish that the these guys were your friends in real life. Here are a few quotes that I loved from the story;

“I’d lost my mind. It was the only plausible explanation. Because nothing, nothing in my life had ever felt as good as Rory in my arms .”

“If I’d felt a massive crush on her when I met her, and wanted to cement her to me after our first kiss, then our night together followed by the most perfect first date I’d ever experienced in my life had shoved me off the first step of falling for her.”

“But instead of hiding behind the perfect, mind-numbing happiness of what I’d felt with her , I needed to figure out what the hell I wanted to do with my life, and where I saw her in it.” 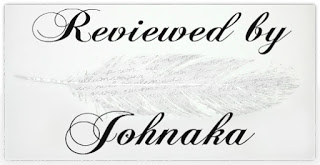 Posted by ShutUpShabby at 4:32 PM