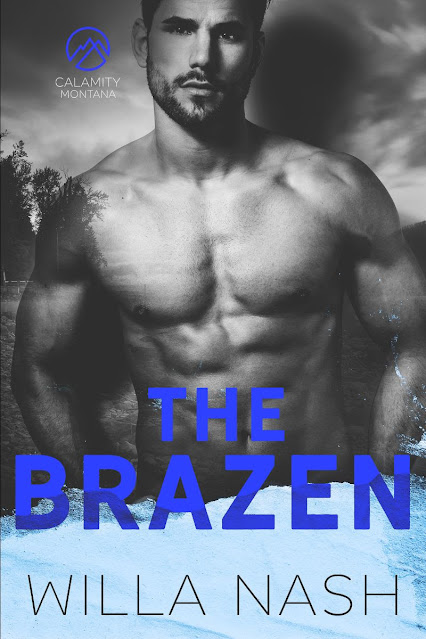 Kerrigan Hale’s personal life is about as exciting as a bucket of tar. With hard work and hustle as her steadfast companions, who needs romance or adventure? Her empire in Calamity, Montana, isn’t going to build itself.

For years, her mentor—and investor—helped make her dreams come true. Until his unexpected death put her fate in his grandson’s hands. A brazen billionaire, he seems intent on ruining Kerrigan’s life.

But if Pierce Sullivan thinks she’ll go down without a fight, he’s sorely mistaken. Pushed to the extreme, she drives to his ritzy mountain lodge to force the arrogant You Can Call Me Mr. Sullivan to hear her out.

No sooner does she arrive than a snowstorm traps her with Pierce. Stranded together for days, she’s in for the battle of her life. Pierce is nearly irresistible by candlelight. Without his suits and fancy cars, he’s almost human.

Except only a fool would let down her guard. And Kerrigan can’t risk her future. Not when she doesn’t know if he’s out to pilfer her dreams . . . or to steal her heart.

Once you read The Brazen, you will know what I mean by misunderstandings, but at the beginning there is a lot between the two. To say they got off on the wrong foot would be an understatement. With that said, the chemistry was there between them.

I loved absolutely everything about The Brazen. Pierce was a flawed character, Kerrigan was floundering. They were both affected by the death of Pierce’s grandfather, but in different ways and together they had to figure out their new normal.

Nash took this book in a way I never saw coming, but I freaking loved. If small town romances are your thing, look no further. One-click this one now. 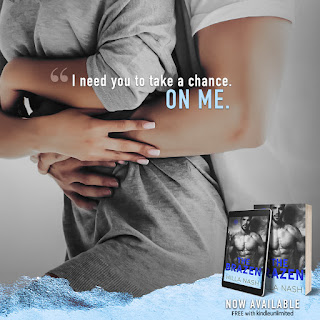