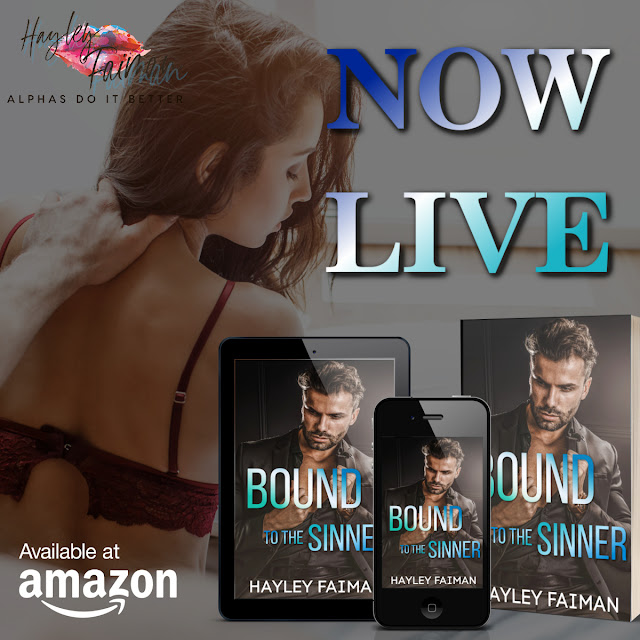 Do soulmates exist, or are they created? If you love someone and set them free, will they always come back to you?

Ksenia Pasternak was given to a man when she was just a child. Her life has never been her own. She has been running for a decade, hiding from the world. She does not forge relationships of any kind. She’s had enough of that to last her a lifetime.

Grisha Antonov was given a girl when he was in his early twenties. She was too young for him. He accepted the deal anyway. As a Russian Bratva Torpedo, it was a deal that he should have demanded money for, not a barter, not a person as payment.

When the news breaks that someone from their past is released from one of the most secure and dangerous prisons in Russia, Grisha knows one thing and one thing only. He must protect Ksenia at all costs, even if she doesn’t want to have anything to do with him.

She is bound to him, but at the same time, he is equally as bound to her. They are meant for one another, bound, owned, connected.

I was born and raised in California. My husband and I met when I was just 16. We were married a few years later, we lived in Oregon while he was in the US Coast Guard.

Texas is now where we call home, where our boots rest, and where we're raising our two little boys and a chocolate lab named Optimus Prime.