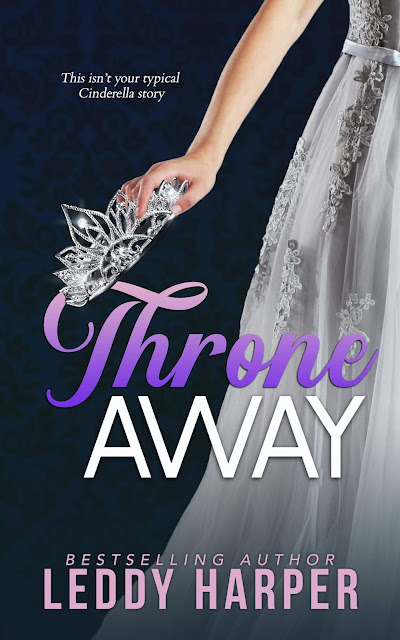 I’ve always believed that love was hard and when you found it, you held onto it with everything you have.
That wasn’t the case with Ryan.
Loving him was easy, but no matter how hard I tried, I couldn’t hold onto him.
Because I wore a crown.
And he was single father raising a child...five thousand miles away.

I adored Throne Away. Ryan and Moira couldn’t be more opposite if they tried. He’s a single dad just trying to get by and she’s royalty. When they meet, they click right away, then they run into each other again, in another country. I loved it. But because of Moira’s life as a royal she can’t be with Ryan. Not only is he not from her country but he’s a single dad. Then again, she’s never been one to follow the rules.

These two were the sweetest.  Harper made me fall for not only the couple but the kingdom Moira’s family rules. I didn’t want the story to end. I cannot wait to see if she writes Moira’s cousin a story. Ryan’s daughter was so sweet and I just wanted to love on her. If you enjoy single parent romances and royalty romances then look no further. 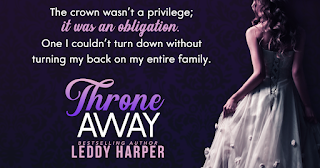 GOODREADS LINK: https://www.goodreads.com/book/show/52291058-throne-away
PURCHASE LINKS
US: http://1click.bz/ThroneAwayAMZNUS
UK: http://1click.bz/ThroneAwayAMZNUK
CA: http://1click.bz/ThroneAwayAMZNCA
AU: http://1click.bz/ThroneAwayAMZNAU
Free in Kindle Unlimited
EXCERPT
I stilled on the corner and looked toward the dark sky. With a deep breath, I closed my eyes and imagined Daniel’s face. A smile took over my lips until my cheeks burned and ached, something I hadn’t experienced in a while. But all of that quickly vanished when I heard the harsh sound of heavy footsteps coming closer. And then came the voice I was expecting. “Don’t move!”
Even though I didn’t have to turn around to know it was my security, I did so anyway. Andrew came up from behind while Patrick sprinted toward me from my left. Running from them wasn’t an option—not like I would have anyway. They were there to protect me, and I was sure they were frantic when they realized I had slipped out of my suite.
“What are you doing out here all by yourself?” Andrew held my forearms and searched my face for any sign of distress. “You are a princess, Moira. You can’t roam the streets like a commoner.”
And just like that, the clock struck twelve. My coach turned into a pumpkin, my dress into rags, and my bracelets into the shackles that kept me a prisoner.
I was back to reality. 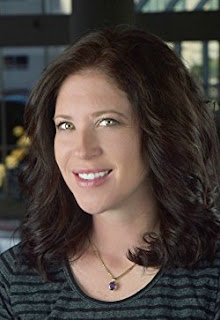 AUTHOR BIO
Leddy Harper had to use her imagination often as a child. She grew up the only girl in a house full of boys. At the age of fourteen, she decided to use that imagination and wrote her first book, and never stopped.
She often calls writing her therapy, using it as a way to deal with issues through the eyes of her characters.
She is now a mother of three girls.
The decision to publish her first book was made as a way of showing her children to go after whatever it is they want to. Love what you do and do it well. Most importantly Leddy wanted to teach them what it means to overcome their fears.
AUTHOR LINKS
Facebook: https://www.facebook.com/AuthorLeddyHarper
Goodreads: https://www.goodreads.com/author/show/8573706.Leddy_Harper
Amazon: https://www.amazon.com/Leddy-Harper/e/B00PG4ZCKS
Website: http://www.leddyharper.com