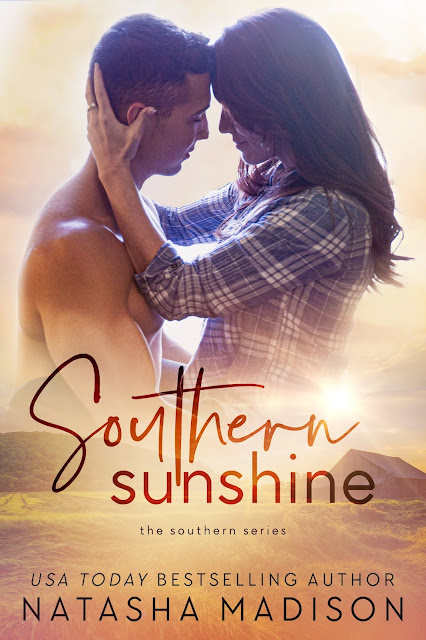 I never wanted to be a cowboy, living in a small town was suffocating.

The military was my out.

I saw every place I ever wanted and everything that nightmares are made of.

Until I almost lost my life and then I ended up back home.

Finding out that I was pregnant the night before I left for college changed everything. I left that small town and vowed to never return.

When my grandfather died, I had no choice but to go back home.

The plan was just for two weeks.

I thought it would be quick and easy, until he was standing at the back door asking questions.

Secrets never stay secrets for long in this town.

Louise's Review
Southern Sunrise is book 8 in the Southern Series and I think I just read the best one yet! I don’t remember the last time I picked a book up and read it front to back so quickly and so invested in the story. Southern Sunrise holds my favourite trope and Madison delivered in amazing form.
Reed was living in the shadow of his family; he wasn’t like them he wanted more out of his life and to achieve his greatest he had to leave. But before that could happen, he had to take his shot with the 1 girl he was crushing on it was now or never. Hazel knew she was in trouble the moment she got back into town, especially when she came face to face with Reed, the memories of all those years ago flashed in her memory but she had to protect her family because Reed was her weakness.
I personally loved this story!!!! I couldn’t put it down and adulting went out the window. I cannot wait to get my hands on Harlow’s story in The Southern Wedding Series, bring it on!
Star Rating: Plot: 5/5 Characters: 5/5 Heat: 5/5 Writing Style: 5/5 Overall: 5/5
Johnaka's Review
“Second chance, 5 stars”
Reed and Hazel belonged together. There was no denying that from the get go. If you’ve been following the series, you know what I’m talking about. Here in Southern Sunshine though, you see them go their separate ways before they can get their HEA and I loved it. I don’t know what it is about this series but as soon as I finish one book, I want the next.
Reed hates his hometown. He doesn’t like the pressure of being compared to his father or brother. So when he left, he decided he wasn’t going to go back. Until he did. One injury and a convincing phone call from his father and he’s back. What he didn’t expect was to see Hazel. The girl, now woman who made his final months there bearable. Reed wanted her then, and he wants her now, but can get convince her to give him a shot?
Hazel was basically in love with Reed when they were kids. But she knew that they both needed to go their separate ways and spread their wings. When she’s called home because of a tragedy, she didn’t expect to see him. He lights her blood on fire. Yeah, she wants him, but it’s not just her heart on the line. She has a daughter and only time will tell on how Reed will handle it.
If you love secret baby, smalltown romances, and second chances look no further. You need to one-click right now.
Plot-5/5 Characters-5/5 Heat-5/5 Writing style-5/5 Overall-5/5 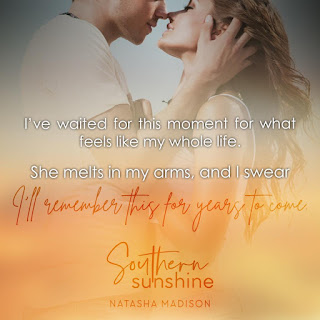 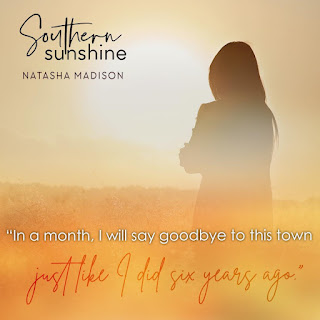