Summer Star tells the story of when Dylan, lead singer of rock band Blue Phoenix, met Sky, a regular girl trying to escape from a bad break up.
They literally crash in to each other one day, down a country lane. Both running away from life, and straight in to each other.
This time we get the beginning of Summer Sky from Dylan's POV.


When I first read Summer Sky, the first Blue Phoenix story, and where it all began. My favorite parts had been when Dylan and Sky first met. I loved how they came to be at the cottage at the same time. Those first scenes where they were getting to know each other were the best. Everything was all quiet crushing, and learning about each other, perhaps finding themselves at the same time.

"Every funny thing you say, every time you blush, even just being in the same room fills me with an unexpected urge to kiss you. I don't understand, because this isn't what I want."


They say you can never really get the feeling back, of reading a book for the first time. With Summer Star, it kind of felt like I was. It was like reading a different book, but also one I love,  I already loved the characters and the story, but it felt new and different.

Dylan's POV is so different from when we read it in Sky's POV. Dylan is a Rock God and desired by millions all over the world. When he meets Sky, he isn't in an entirely good place. He is battling inner demons, and needs to be as far from the world of Blue Phoenix as he can get. We get to be inside rock god Dylan Morgan's head, as he is blown away by beautiful, and unique Sky. Hearing his reactions and thoughts was awesome. You can even see his transition from the man he was when he crashed in to Sky, to whom he becomes after spending a few days, with the girl who slowly steals his heart.

"Summer Sky, you're not who I want; you're who I need right now."


Again, this POV shows just how versatile author Lisa Swallow can be. Reverse POV's never usually grab my attention, but she made it feel like reading a whole new story. It was gripping, funny, and started my addiction to Dylan Morgan all over again. I'll never tire of anything that comes out of the Blue Phoenix world.

"The words wash onto the page, the way the nearby waves dump shells and seaweed on the beach. A song about summer, freedom from the past. And a girl." 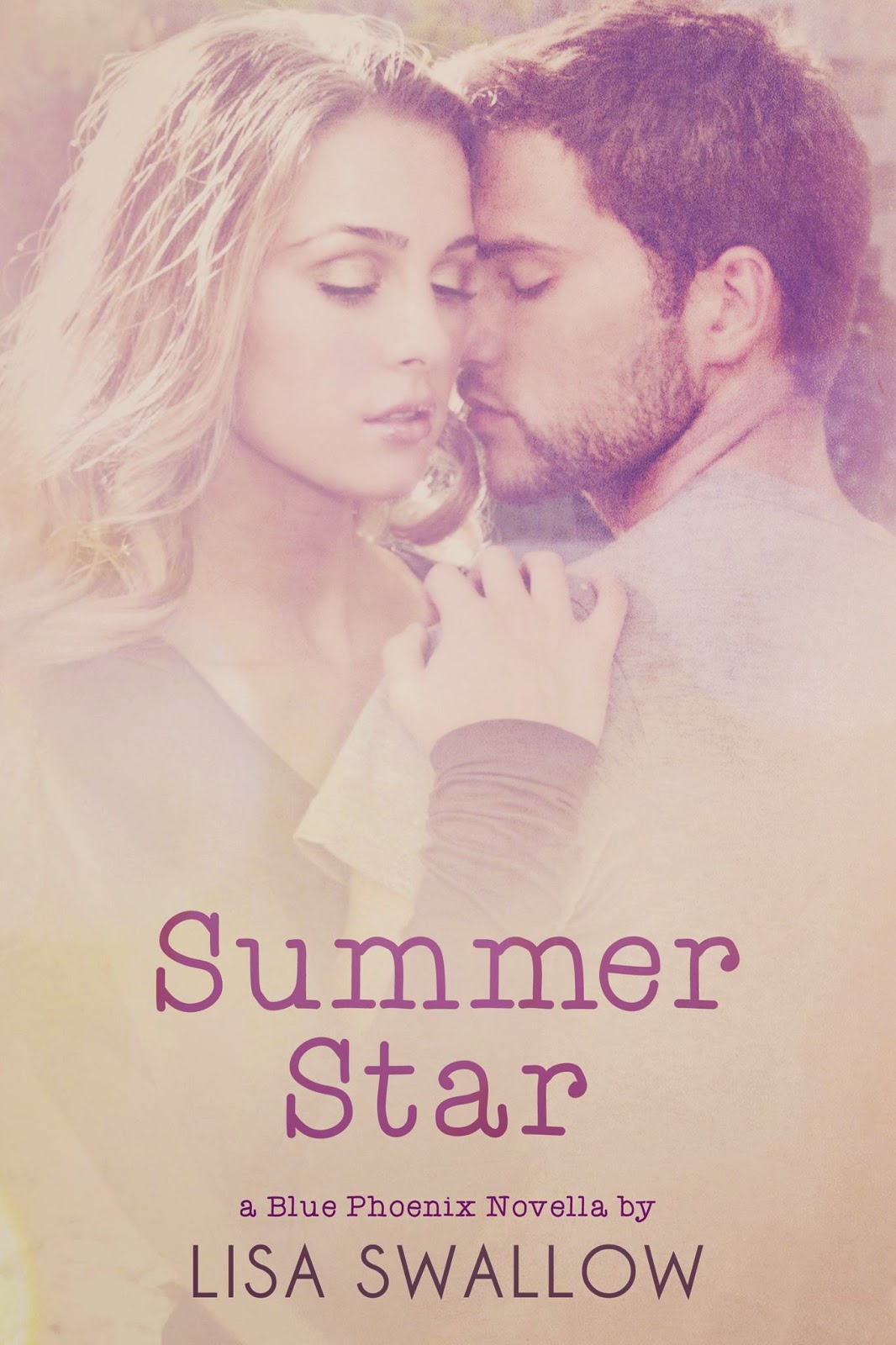 (To be read after Summer Sky (Blue Phoenix, #1) by Lisa Swallow - Currently FREE) 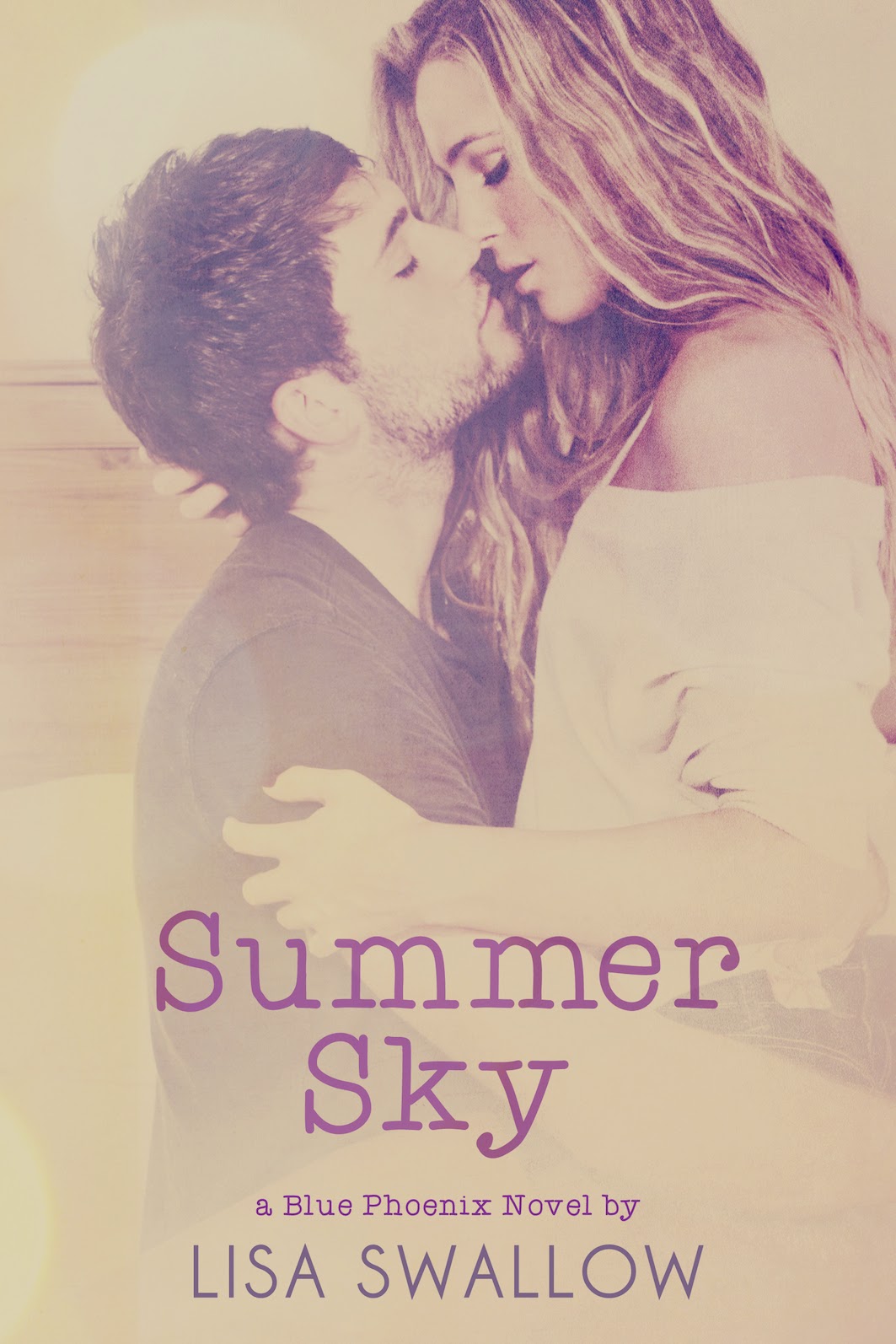