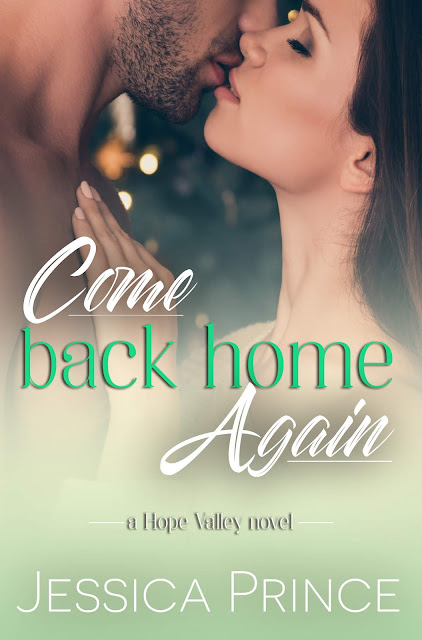 Out of My League
Read for free in KU 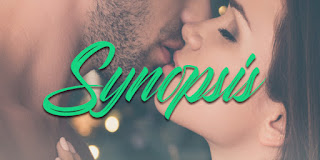 Temperance Levine had her entire world ripped away from her at eighteen.  What had once been a life full of light and happiness was torn to shreds in the blink of an eye. With nothing left but a broken heart and painful memories, she ran away from the only home she’d ever had and tried to start over somewhere else. But the grass isn’t always greener on the other side, and sometimes all you can do to heal old wounds is come back home again.
The day Temperance left him was the worst day of Hayes Walker’s life, and he’d spent every one since then merely existing. The future he’d imagined had gone up in smoke, and all he could do was take life one step at a time. But when tragedy brings Tempie back to Hope Valley, he knows this is the only shot he’ll have at getting his happiness back, and there’s no way he’ll let this chance go to waste.
After years apart, Tempie and Hayes are finally starting over and looking toward the future. But when their sleepy little town is rocked to its core, Hayes will be forced into a battle he never saw coming. Now he’s not only fighting for the future he always dreamed of, but also trying to protect the only woman he’s ever loved.

Read for FREE on Kindle Unlimited
Amazon US | Amazon Universal 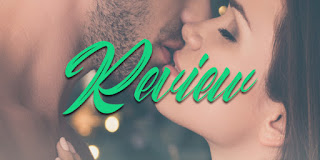 I love small town romances and Prince knows how to write them. I loved Tempie and Hayes. Tempie is strong and independent but knows when to cave to Hayes alpha ways. Together these two are unstoppable. The only reason it’s getting 4.5 stars is because I figured out who the killer was right away. I cannot wait to see where Prince takes the series and who gets the next love story. 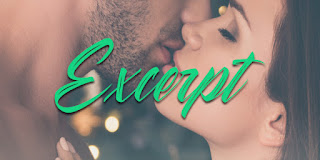 Friday nights at The Tap Room had live music, and when Tempie told me she wanted to go dancing, I’d been all over it. It had been over a week since I officially moved into the farmhouse. That shitty old apartment was a thing of the past, and my girl was in the mood to celebrate just how amazing things were going in our lives.
Rory was slinging drinks as Tempie let loose on the dance floor with Eden, Gypsy, and Nona. The guys from Makin Hardware were playing classic rock covers, and by how the girls were cheering and whooping it up, you’d have thought they were at an actual rock concert instead of a bar in a small, nowhere town in the middle of the mountains.
I let Tempie have time with her girls, choosing to hang back at the bar with Lincoln and Trick. Leo and Micah showed about thirty minutes early, and our buddy Carl shortly after.
“So, Tempie tells me you’re all domesticated now,” Carl said, taking a pull of his beer.
My eyes went back to the dance floor. Tempie was totally in her element, and I could’ve watched her all night long. “Yep.”
“I’m happy for you, man, but you couldn’t have waited another week? I’m out fifty bucks.”
My head swiveled his way. “What are you talkin’ about?”
Leo laughed, clapping me on the shoulder. “We had a pool goin’. See how long it took you to pull your thumb out and claim your woman.”
“You’re shittin’ me.” I looked around the group. “You assholes bet on me and Tempie?”
“I had the fifteenth of last month,” Lincoln grumbled into his whiskey glass. “Clearly I put too much faith in you.”
“So who won?” I asked after everyone quit laughing, curiosity getting the best out of me.
“Me.” We turned to Rory as she sat a pint in front of Leo before looking at me and winking. “Easiest grand I’ve ever made.”
“That was bullshit,” Micah griped. “You’ve known both of ’em all their lives. You had an unfair advantage.”
She shrugged, propping her hands wide on the bar. “Don’t hate. Not my fault all those cop instincts failed you. For Christ’s sake. Trick’s his partner and wasn’t even close.”
Trick shot Rory a withering look, and I let out a chuckle and shook my head as the song came to an end and the band announced they were taking a short break.
My gaze trained on Tempie as she and the girls started pushing through the crowd back to the bar. The second she got close enough, my arm shot out and wrapped around her waist, yanking her into me.
I could tell by her eyes that she was working on a nice buzz, and my dick stirred to life. My Tempie was always wild in bed, but when she had a few drinks in her, that ratcheted up to something fucking spectacular, and I was the lucky bastard who got to reap the benefits.
“You havin’ a good time, angel?”
She smiled lazily, leaning deeper into me and pressing her tits against my chest. “The best.”
“Who wants shots?” Gypsy called. Tempie and the others threw their hands up and cheered.
Rory lined four shot glasses along the bar and filled each with tequila. The girls downed them in record time, wincing and pinching their faces together as the liquor’s burn traveled down their throats.
“Careful, baby,” I muttered, my arm around her growing tighter. “I wanna be able to have fun with you tonight, and I can’t do that if you pass out on me halfway home.”
I nearly growled as the blue in her eyes heated and her eyelids dropped to half-mast. “Nothin’ but water from here on out,” she said to Rory, letting me know she was just as excited as I was for what was to come.

Read for FREE on Kindle Unlimited
Amazon US | Amazon Universal 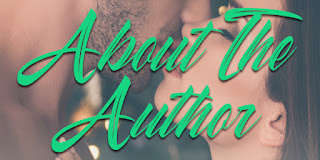