“Get lost in the magic of the season with Wonder With Me!” 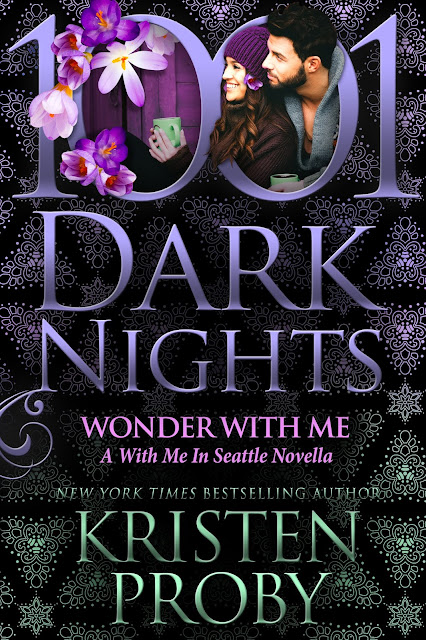 Reed Taylor doesn’t pay much attention to the holidays—until he receives a surprise present. Four-year-old Piper is the daughter he never knew about, and with the death of her mother, is also now the roommate he never expected. He’s determined to make their first Christmas together one she’ll never forget.

Noel Thompson has gotten her share of strange requests in her career as an interior designer. The call to design a beautiful home for Christmas is more like a dream come true. And that was before she met her new employer—sexy and mysterious, he’s everything she ever hoped Santa would bring her.

As Noel showers his home with holiday spirit, Reed showers Piper with love. And the busy life he’s created for himself no longer seems nearly as important as the one Noel is helping him build with his daughter. But if he can’t convince his decorator to stay, this could be the only year he feels the true wonder of the season.

**Every 1001 Dark Nights novella is a standalone story. For new readers, it’s an introduction to an author’s world. And for fans, it’s a bonus book in the author’s series. We hope you'll enjoy each one as much as we do.**

Reed is living a life he never saw himself being part of. He never saw himself as a parent but here he is killing it. When his kids first Christmas with him approaches he decides to go all out by hiring a decorator to Christmas his house out. What he didn’t expect was Noel.

When Noel took on a last-minute Christmas job she didn’t expect Reed or his adorable child. She didn’t expect to want to be with them all the time, or fall in love with them. Are Reed and his child all that she’s been waiting for? Or will these be another crash and burn relationship?

I usually hate novellas because they always leave me wanting more. But Wonder with Me gave me all the feels. I felt like it was a complete story and didn’t need anything else. All the characters were awesome and brought something to the table. Then you have the fact you saw a couple familiar faces from previous With me in Seattle couples and it was icing on the cake. 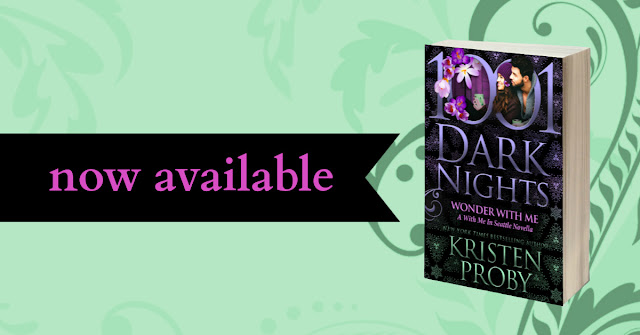 New York Times and USA Today Bestselling author Kristen Proby is the author of the bestselling With Me In Seattle and Love Under the Big Sky series. She has a passion for a good love story and strong, humorous characters with a strong sense of loyalty and family. Her men are the alpha type; fiercely protective and a bit bossy, and her ladies are fun, strong, and not afraid to stand up for themselves.
Kristen lives in Montana, where she enjoys coffee, chocolate and sunshine. And naps.