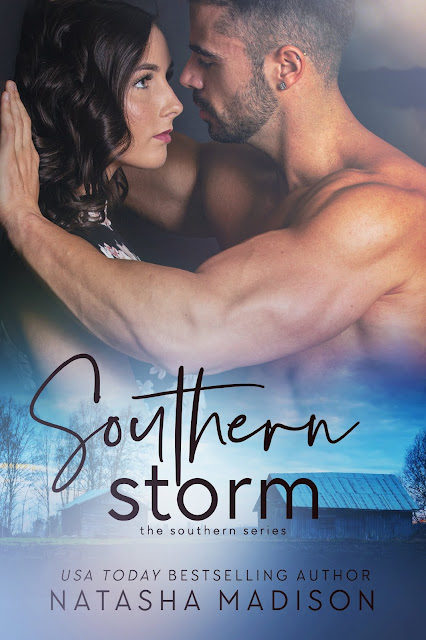 
I’m the one who broke up the golden couple. The woman people still whisper about, point at, and give dirty looks to.
Did I sleep with the prom king? No. Did I sleep with the town's golden boy on vacation from college? Yes.
Did I believe that he was going to marry me? Wholeheartedly.
Did he? Not even close. He got engaged right in front of me and then his father threw two hundred dollars at me and told me to take the trash out.
So, I raised my son in a town where people love him because they think that his father is the sheriff.
It was going great, everything was working out till my lie got out.

Beau
I was getting ready to take over the mayoral office from my father, who was my hero.
Until I heard the secret he hoped would stay buried forever.
My brother has a son, not just any son but a son with the woman who was my best friend.
The woman I secretly have loved from the moment she stood up to me and broke my nose in kindergarten.
I need to protect her and in order to do that, we need to get married.


Too bad her nightmare is my dream come true.

Dear baby jesus, I have been wanting Beau and Savannah together since I read the first book in this series. I was afraid that I built it up in my head with all the possibilities that could have happened that it wouldn’t be as good as I hoped. Well, Madison was all fear not, I got this! And she did! I loved Southern Storm. I was on the edge of my seat the whole time. Then the ending came and it was the perfect set up for the next book which I would kill to have right now. If you want a good friends to lovers with some suspense look no further.

Savannah has been in love with Beau since forever but she will never have him. She’s a single mom from the wrong side of the tracks. He’s the new mayor and the son of the old one. Savannah’s used to the whispers around town about her but when those whispers turn to violence, she doesn’t know what to do. Should she cut her losses and finally leave the town who seems to hate her? Or will she continue to stick to her guns?

Beau has always loved Savannah. He loved her as a teenager. He loved her when she was pregnant, and he loves her as a mother. When her life is threatened, he sees his chance to finally make his move. Will he be able to convince Savannah that his love for her is real? What happens when the danger hits a little too close to home? Only one way to find out.

Louise's Review
Southern Storm is book 3 in the ‘Southern’ series and it’s the story we have all been waiting for, the one that is going to give us so many answers we have been asking since book 1.

Savannah has been hiding a few secrets for years now and the biggest one from her best friend, the man she has fallen for and if he ever knew he would be devasted.
Beau is on top of the world he is has just taken his mayor position by storm when he discovers a secret that his best friends and family have kept from him, playing him for a fool. When the truth starts to come to light there is so many more secrets that are being kept, not just from Beau but his family. Can Beau get over the deceit, tell Savannah how he feels and get his own HEA?

I personally LOVED this story, the dynamic chemistry between Beau and Savanah has been building for the past 2 books. Madison has yet again delivered an outstanding book that has me on edge hanging for the next book in the series that is going to be explosive!! 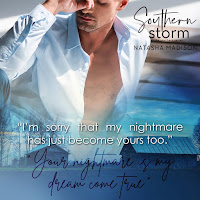 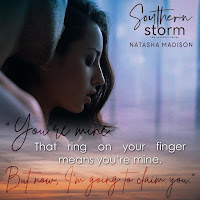