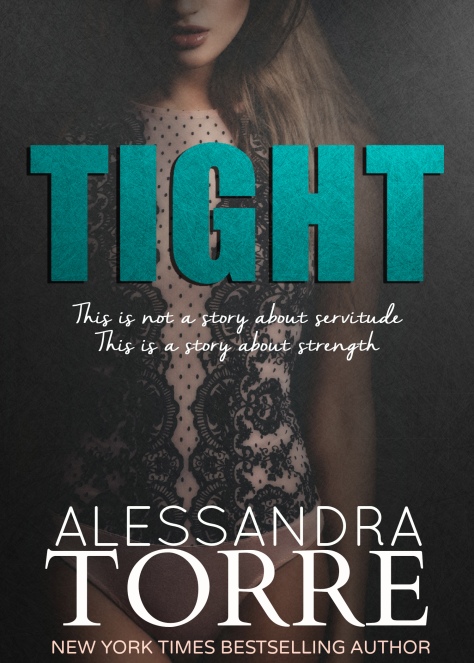 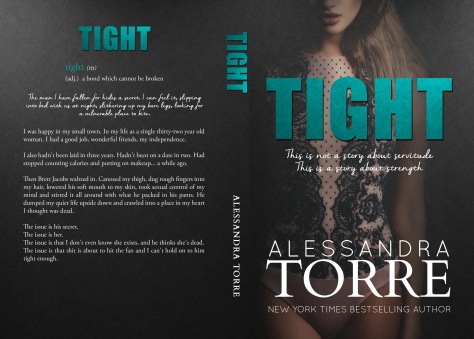 I was happy in my small town. In my life as a single, thirty-two year old woman. I had a good job, wonderful friends, my independence.
I also hadn't been laid in three years. Hadn't been on a date in two. Had stopped counting calories and wearing makeup... a while ago.
Then Brett Jacobs waltzed in. Caressed my thigh, dug rough fingers into my hair, lowered his soft mouth to my skin, took sexual control of my mind and stirred it all around with what he packed in his pants. He flipped my quiet life upside down and crawled into a place in my heart I thought was dead.
The issues?

His secret.
Her.
The fact that I don't even know she exists, and he thinks she's dead.

Everything is about to hit the fan and I can't hold on to him tight enough. 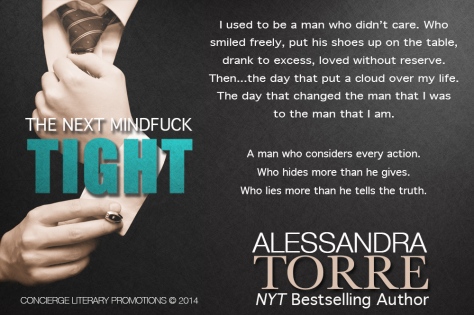 Image by Cool Text: Free Logos and Buttons - Create An Image Just Like This
Posted by Louise Seraphim Reviews at 9:13 AM