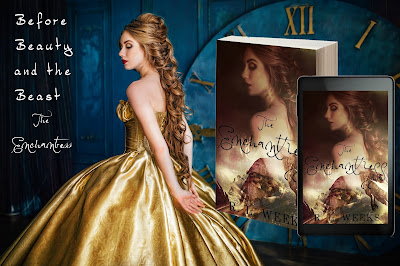 Felicity is on route to Beau to marry the duke.
However, when she arrives, Alistair, the price and heir to the throne, catches her eye. His late night disappearances and roguish attitude send Felicity down a mysterious and strange path.
When her best friend, the beautiful Anne comes to town, everything takes a strange turn.
Felicity must decide between love or power - before it's too late.

The beggar who cursed the beast had a bigger story than anyone could have imagined. 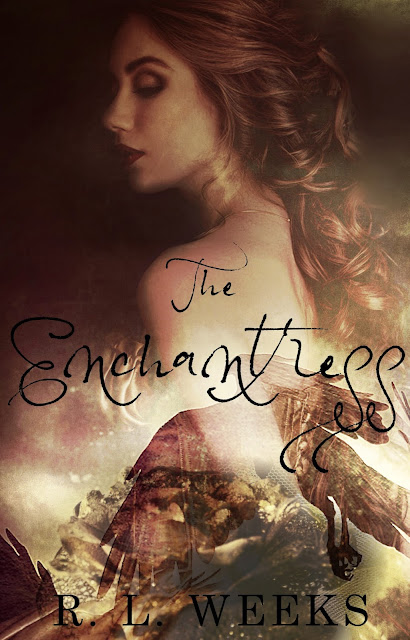 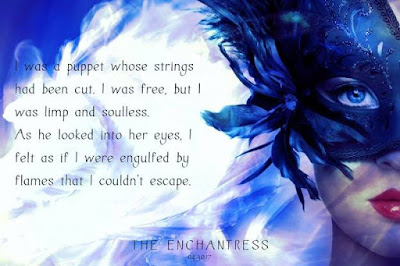 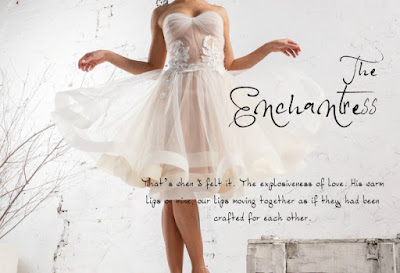 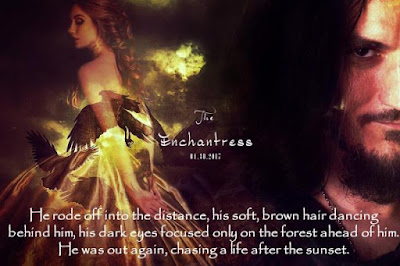 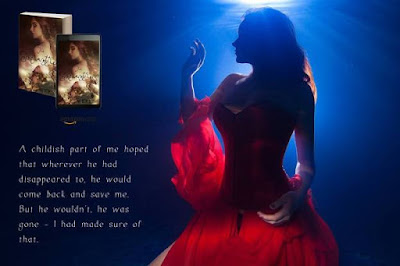 The Enchantress is a prequel to The Enchanted Kingdoms Beauty and the Beast story. The prequel can be read as a standalone. I am not sure how it relates to the Enchanted Kingdoms story as I have not read it. This story intrigued me with the blog, but fell short for me. This book has hot scenes, betrayal, jealousy, mystery, and magic.

The plot of the novella is a young girl travels to a new place to marry a Duke. Once she gets there, she finds that things are not what she thought it was going to be.  The plot fascinated me from the beginning. I like royalty novels and novels with some paranormal aspects. That is what drew me to this book. Unfortunately the plot did not flow the way it should have. I felt confused at times.

The characters in this book are okay, but I felt they needed more. Felicity was a compelling character to begin with, but I learned to dislike her by the end. I am not sure if that is what the author meant to do for readers, but it sure happened for me. I think the prince was supposed to be the sort of hero in this story, but I did not really like him either. Same with most of the other characters. I think that was one of my main problems in this book. I do not feel the characters really learned or developed and I did not find one that really made me care about what happened to them.

The heat in this book was spot on though. There were some steamy scenes to heat you up. They were written pretty well. The only thing I was missing from these scenes were the feelings beforehand. I did not feel the characters were developed in a way to make me feel these scenes were organic. I felt they were just sex scenes in the middle of a story.

The writing style of this book had some redeeming qualities. I really liked how there was an “introduction” to the book that showed a glimpse of a scene from the end of the book. It intrigued me and made me wonder what was going on and how the characters got there. This was a good idea for the author. I also liked how the story was written from a single point of view. It makes the reader be able to fully put themselves into the characters shoes. I think the book needs another round of editing to fix some small grammatical errors, but this did not affect my view of the book. What did effect my view, was the fact that the pace of the book was all over the place. Some areas were explored more than others. This made me feel like I was missing a big part of the story.

Overall, this story was okay, but could have been better. I felt the story was not as cohesive as it could have been. The characters really did not speak to me either. I would not recommend this book just because I did not feel it was a completed story. I would, however, give this author another chance in the future as I did like some aspects. 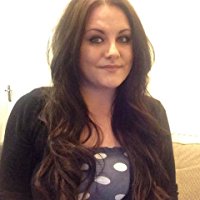 R. l. Weeks also writes short horror stories that can be found as standalone eBooks or in anthologies.

Want to find out more? Go to www.authorrlweeks.com