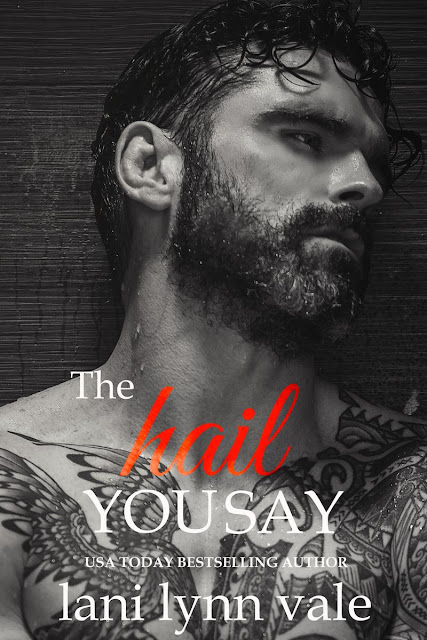 Title: THE HAIL YOU SAY

THE HAIL YOU SAY
Synopsis:

He yelled those words at the love of his life twelve years ago, and to this day, Reed Hail regrets them. He’s always been the type of person to speak before he thinks, and apologies have never come easy.

It’s been over a decade since she was his, and he stubbornly thinks that he can keep on living without her.

He couldn’t be more wrong.

The last thing he needs is her vagina anywhere near his exam table. But nobody ever asks him what he wants.

Maybe he should’ve gone into the auto-recovery business after all.

Krisney Shaw would take those words back in a heartbeat if she could. In fact, she would take back everything.

Never meeting him would be the perfect place to start. The memory of Reed Hail haunts her—morning, noon, and night.

Then, to add insult to injury, she has to see him being happy while she’s breaking a little more inside every single day.

Reed Hail is her worst nightmare because she’s constantly reminded of exactly what she’s missing—the other half of her soul.

Just when she thinks things can’t get worse, she’s sees his sexy, bearded face over the top of her paper gown, and she’s lost all over again.

Don’t ever let me go.

Both Reed and Krisney are determined to avoid each other. They do a great job of it, too…not.

One ill-timed gynecological exam changes everything. One single second in time shows Reed what he’s missing—literally and figuratively—and suddenly he’s back at square one.

The only problem with being back at square one? He won’t be able to leave her a second time.

Especially since the first time around he didn’t have a child with her to consider.

For Krisney and Reed there has really only been each other. They fell for each other when they were young and foolish only to be torn apart by some horrible circumstances. Years later they may not be together, but their together without being near. Then life throws them another curve ball putting them more firmly in each other’s path. Will they finally get the ever after they both deserve or will outside forces keep them apart?

I loved Krisney and Reed. Their story was sweet in a head shaking way. You were rooting for them to get together and wanting them to win. They were like to magnets who you couldn’t apart. The extent of their love for each other was awe-inspiring. Vale didn’t really concentrate on the secondary characters much but teased us enough to keep us wanting more of them. 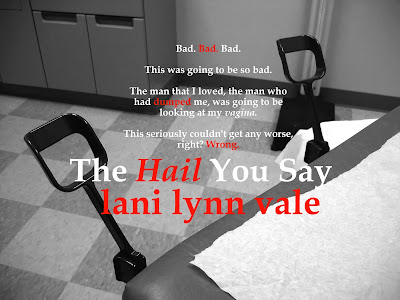