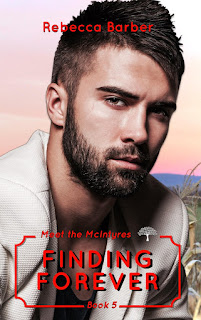 Connor
Well look who’s blown back into town.
The woman who has consumed my thoughts for the past ten months.
The one who turned me into a celibate monk.
She’s frustrating as hell, stubborn as a mule and I don’t know how I’ve survived without her.
Why does she still invade my every thought and leave me wanting?
My days are spent covered in sweat and mud and manure.
But could Zoe be what’s missing in my miserable life?

Zoe
I’ve survived some of the worst things a woman can endure.
I’ve mourned my parents, survived a brutal attack and lost the love of my life.
But there’s a new man who just fills a gaping hole in my heart.
Returning to this town means dealing with unfinished business with a certain McIntyre and sorting out a whole lot of plans.
Can I put down my roots here and make this my forever home with my man?

“I ended this book the way I started it.....in tears. I am both happy and sad that this is the last of this series.” – Goodreads Reader

“I wish this series didn't have to end.” - Tracey

“Rebecca Barber has taken us through a family saga with devotion, love and complete abandon, delivering an incredible series but more importantly a final conclusion to Zoe’s epic journey.” - Clik Book Blog

Connor: Bill who?
Connor: And why am I sending him your way? :P
Feeling odd having this conversation naked, I grabbed a clean pair of boxers before climbing back into bed. Tomorrow was going to be hell, but right now I was smiling so hard I already knew it was going to be worth it.
And Zoe didn’t disappoint.
Zoe: Ha ha ha.
Zoe: I bet you think you’re funny, don’t you?
Connor: I am funny.
Connor: Bet you smiled.
Zoe: If by smiling you mean rolling my eyes so hard I think I saw my brain,
Zoe: then yeah.
Zoe: I smiled.
Connor: Wait! What?
Connor: You have a brain?
Connor: Huh. Who knew?
Zoe: Asshole!
Connor: Yes sweetheart?
Zoe: Don’t sweetheart me. Connor Adrian McIntyre.
Connor: Oooh, pulling out the big guns. Full name.
Connor: I’m scared.
Connor: Wait! How’d you know my middle name anyway
Zoe: I have my ways
Connor: Stalker much?
Zoe: You wish
Connor: Bloody Ryan has a big mouth
Zoe: Who said it was Ryan?
Connor: Had to be him or Holly. Damn gossip queens
Zoe: Are you always this frustrating?
Connor: If you mean frustrating as in sexy, then sorry to break it to you. pumpkin…
Connor: I’m dead sexy.
Connor: But you already knew that.
Connor: Didn’t you?

Oh Sweet Dear Connor. Finding Forever is the next, and possibly last, book in the Meet the McIntyre series. This book was beautiful, infuriating, emotional, and lovely. I was most excited to read this book because my heart had been set on Connor for a long while now. This author did not disappoint.

The plot of this story was interesting. Connor is an alpha male who has only one mission in life. Keep the family running. Then you have Zoe. Zoe is running from a past that still haunts her. All she wants is to have a family. Will they each be what each other needs?

Connor is such a loyal brute. He can come off as abrasive at times, but behind the tough exterior is a man any woman would kill to be with. He has such a great heart. Then you have Zoe. Zoe is a special character. Over the series, I have been trying to figure her out. This story did not disappoint. We found out all of Zoe’s secrets. All that did for me was confirm what a strong character she is. I love her.

The heat in this book could melt an igloo in seconds. These two characters have such an interesting dynamic. The chemistry they have is tangible, but it is more than that. Their bickering adds to their story. Some may see this as a downfall, but I find that bickering just shows how much you truly care. Add that with the heat and this was perfect.

The writing style of this book was great. The book was easy to read. The pace of the story is steady. The reveals in this story were jaw dropping. I liked all the twists and turns. I really liked seeing the other characters and getting a glimpse into what they are getting into. My only complaint is the epilogue. I liked it, but I was also slightly disappointed by it. That is all I will say.

Overall, this was a great book. I liked the characters. I loved the story. The heat was to die for. Minus my little complaint, this was a perfect book. I would recommend this book and entire series to others. 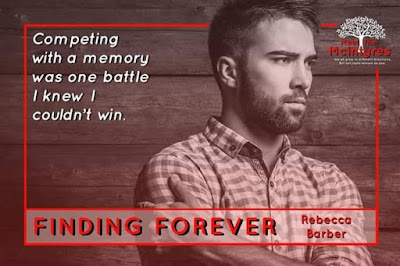 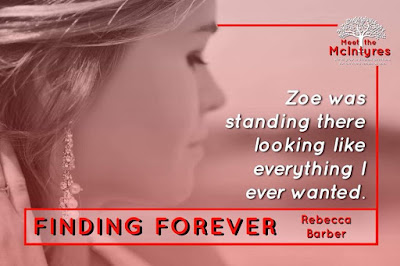 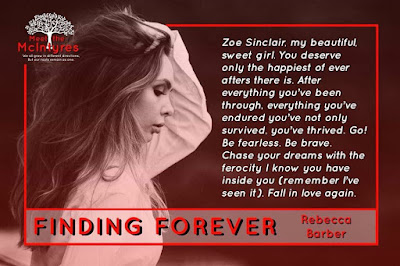 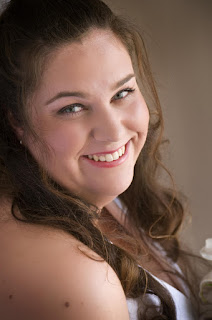 Rebecca, one of four kids to her parents who are both primary school teachers, was born in Wollongong on the south coast of Australia before moving to the country with her family. After a few years of embracing all that country life had to offer, the family relocated to Port Macquarie with its white sand beaches. After a brief period enjoying the sun and the surf they finally settled in Canberra where Rebecca still lives today. But all through her childhood a notepad and a book where never far away. These days Rebecca is an avid reader, and when she isn’t buried in a book or cheering on her beloved football team she’s spending time with her husband Robert and their overly spoilt dog Levi.

I’m just me. A clumsy, introverted, bubble bath loving, chocoholic who would rather read a book than go shopping. And god forbid if you try and make me shoe shop!

I’m one of four kids to school teacher parents. A wife to a football obsessed husband. Mother to a fur-baby who isn’t aware of how big he is. Aunt to the most crazy/adorable little girls. And sister to two very determined sisters and one easy going brother.

I live in Canberra Australia and work too many hours a day at my day job.

I’m a book whore who can easily (and happily) read a book from start to finish in a day and when I do have spare time, you’ll find me in the writing cave. 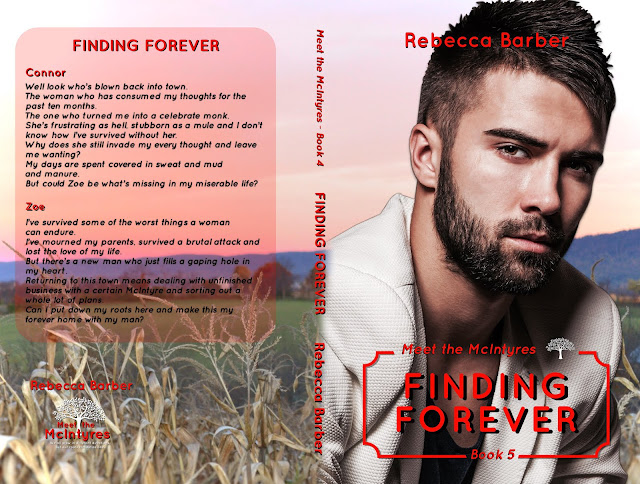 Posted by Louise Seraphim Reviews at 9:49 AM