FIVE LOVELY STARS!
If Not For Love by Rebecca Jenshak is the spring read you've been waiting for! 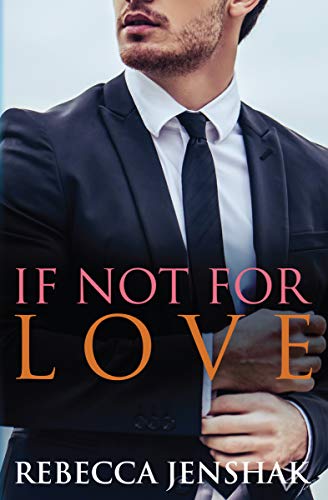 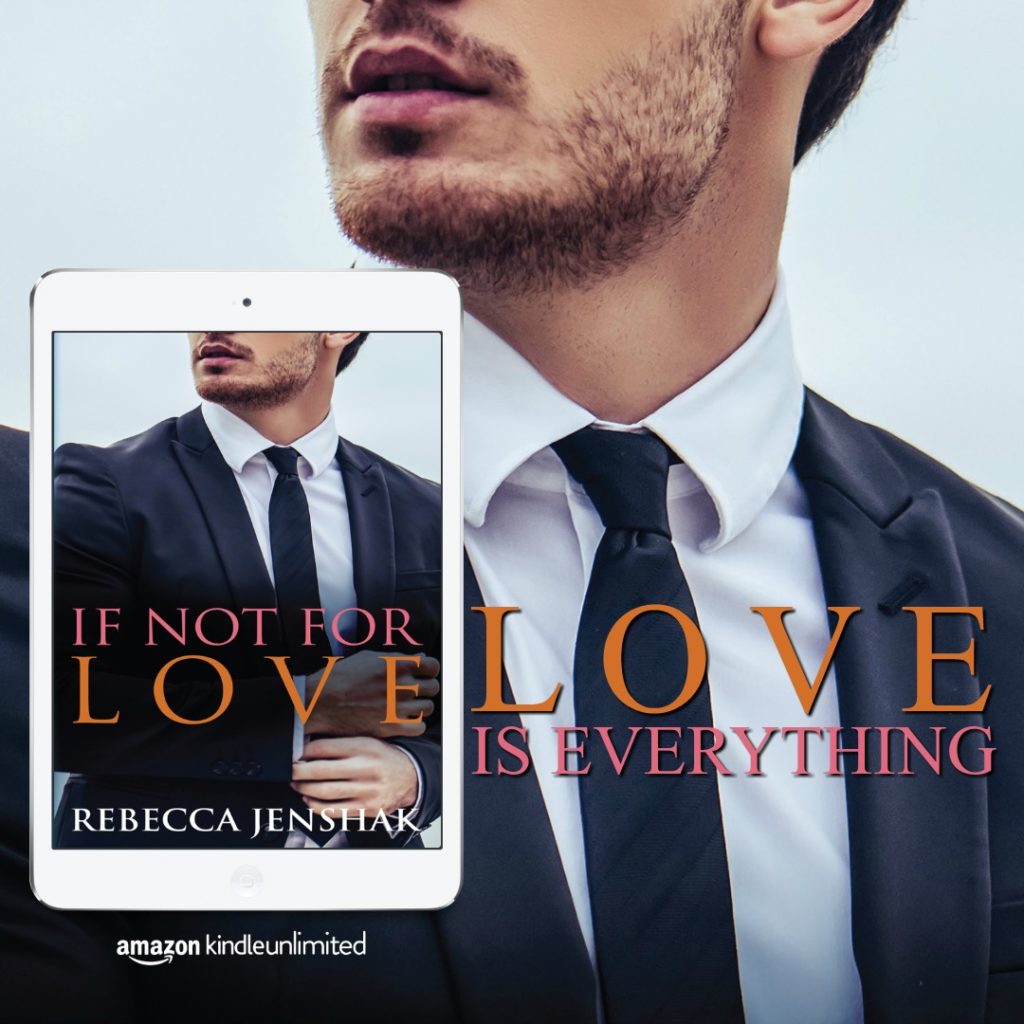 BLURB:
Brecken Blackstone has everything he ever wanted – success, women, and money. He thinks he has it all… until she walks into his life.
January Lyle needs a job like yesterday. She's turned her back on her family's money and is determined to make it on her own... until he makes an offer that's too good to turn down.
If not for one drink... he might not have met her.
If not for an empty bank account... she might have turned him down.
If not for love they might have been able to walk away.
**Promotional note: If Not For Love is a previously released book formerly titled Mr. Cowboy.

“Will he let love in? 5 stars”
Brecken left home at 18 and never looked back. Now that his fathers gone, he’s got to figure out what to do with his family’s ranch. He wants nothing to do with it thanks to the ghosts and unanswered questions that linger there. Then he meets January. He can’t help but see her as an answer to his prayers. There’s more to January that meets the eye though. Will she be able to change his opinion on love?
January is over people using her for her family name. Brecken is the usual type that does, but he doesn’t. He just sees her for her and that’s refreshing. She doesn’t want to mix business and pleasure but she can’t stay away from him. Will she be able to help him move on from his past and maybe do so with her?
I loved Brecken and January. January had all the makings to be a snob but she was truly down to earth. She reminded Brecken of who he was down to the core once he took of his expensive suit. Brecken just accepted her no questions asked. The chemistry between these two was off the charts. Jenshak pulled me into a story so deep that I was invested in what happened so far down the line. About the couple, about their friends, about everything. I love when I become consumed with a group and If Not For Love did that for me. If you one-click you won’t regret it.
Plot-5/5 Characters-5/5 Heat-5/5 Writing style-5/5
Overall-5/5 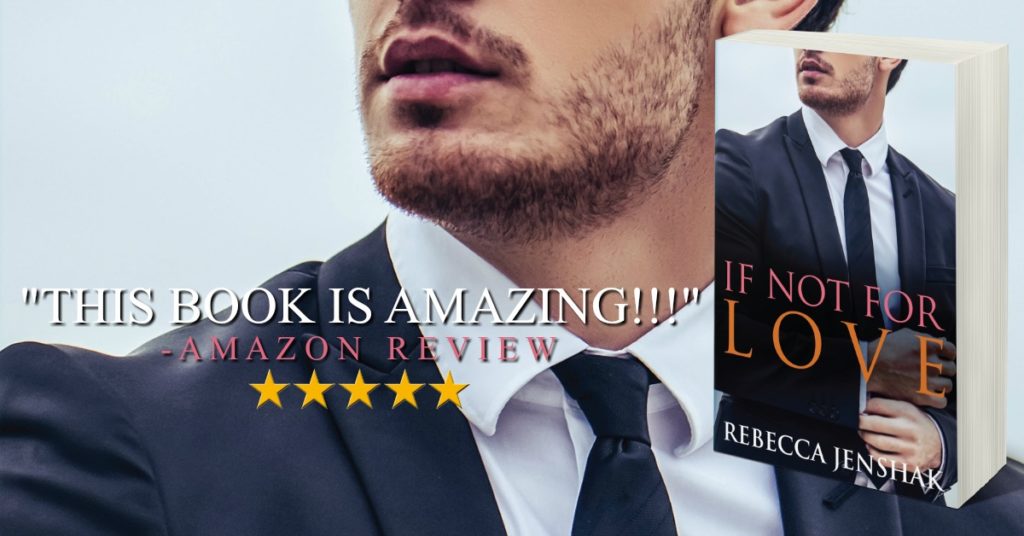 About Rebecca
Rebecca Jenshak is a self-proclaimed margarita addict, college basketball fanatic, and lover of the Hallmark channel. A Midwest native transplanted to the desert, she likes being outdoors (drinking on patios) and singing (in the shower) when she isn’t writing books about hot guys and the girls who love them.