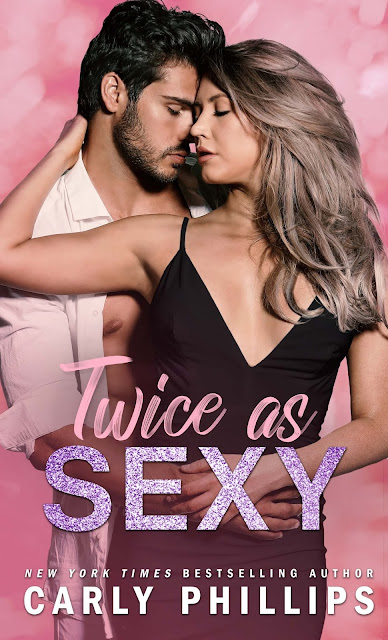 He’s the bad boy her mother warned her about.

The guy who makes her crave all the naughty things a good girl shouldn’t want.

Tanner Grayson is a man outrunning the demons of his past and has the rap sheet to prove it. The only thing keeping old anger in check and him on the straight and narrow are the men he calls brothers and the club he calls home. He has no business taking the sexy woman doing shots in his club upstairs to his bed.

They never should have crossed paths. But when Assistant District Attorney Scarlett Davis lays eyes on the hot as sin club owner, she decides he’s the birthday present she wants to unwrap at the end of the evening.

He tells himself it’s one night. She convinces herself she deserves a short break from her latest case. But one night isn’t enough and soon these two opposites are in deeper than they ever planned.

When Scarlett’s case collides with Tanner’s past, she sees the dangerous man he’s hidden beneath the cool veneer he presents to the world. Can she accept him for who he is? Or will she run from the bad boy who makes her feel so good?


When Tanner stepped off that elevator and saw Scarlett, he knew he wanted her. Then he had her then she left. But she came back. A guy like him doesn’t end up with a girl like her. But you know what sometimes you have to try. When someone comes after Scarlett because of him he cannot help but make his move. He’s got one shot to win her over, can he do it?

Scarlett isn’t the type to have one-night stands, but sometimes you have to push yourself out of your comfort zone and do something a little crazy. Like when its your 30th birthday. She never expected to see Tanner again and can’t help but admit that she’s glad she has. When his past collides with her will she stay standing next to him or will she walk away?

I genuinely liked Tanner and Scarlett and felt they worked well together. There is no denying they had chemistry. The secondary characters were fun. But personally, for me I felt like the story went by a little too fast and left me wanting. Wanting what I don’t know, but I didn’t have that perfectly satisfied feeling at the end. With that being said, I hope you take a chance on Twice as Sexy. Who knows maybe I just wasn’t in the right head space when I read it.

Meet Carly Phillips
New York Times, Wall Street Journal, and USA Today Bestseller, Carly Phillips gives her readers Alphalicious heroes to swoon for and romance to set your heart on fire. She married her college sweetheart and lives in Purchase, NY along with her three crazy dogs: two wheaten terriers and a mutant Havanese, who are featured on her Facebook and Instagram. The author of 50 romance novels, she has raised two incredible daughters who put up with having a mom as a full time writer. Carly’s book, The Bachelor, was chosen by Kelly Ripa as a romance club pick and was the first romance on a nationally televised bookclub. Carly loves social media and interacting with her readers. Want to keep up with Carly? Sign up for her newsletter and receive TWO FREE books at www.carlyphillips.com. 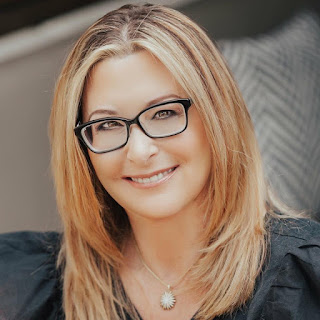