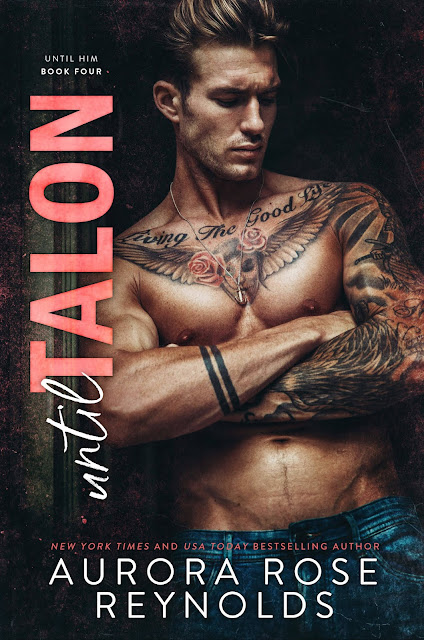 When Mia Allenton’s sister calls, asking her for help after finding out her husband cheated, Mia packs up her life in Montana and moves to Tennessee to be there for her and her three girls. As Mia begins to settle in, a tornado comes through, bringing along with it Talon Mayson, a man determined to prove to her that good men do exist.
Talon knows he’s got his work cut out for him when it comes to earning Mia’s trust, but slowly her walls start to crumble, and they begin to build something beautiful. Unfortunately, someone from Talon’s past isn’t happy about him being back in Tennessee, and they’re willing to do anything to prevent him from ever being happy.
Is the Boom between Talon and Mia strong enough to weather the storm that’s coming?


Mia picked up her life and moved thousands of miles away when her sister called needing her. What she never expected was to stay, or to fall in love. But she did. Talon has heard the men in his family for years talking about the big BOOM. You know the one, where you look at someone you love and just know. Well when he set eyes on Mia he knew she was the one. But just like every male in his family the relationship is far from easy. Will they be able to find their way? Only one way to find out. 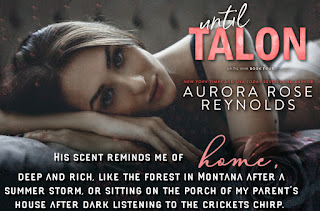 AUTHOR BIO
Aurora Rose Reynolds is a New York Times, USA Today and Wall Street Journal bestselling author whose wildly popular series include Until, Until Him, Until Her, Underground Kings and Shooting Stars.

Her writing career started in an attempt to get the outrageously alpha men who resided in her head to leave her alone and has blossomed into an opportunity to share her stories with readers all over the world. 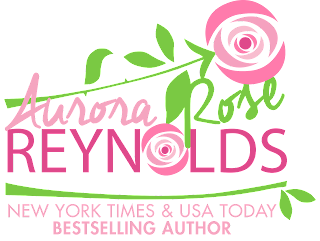