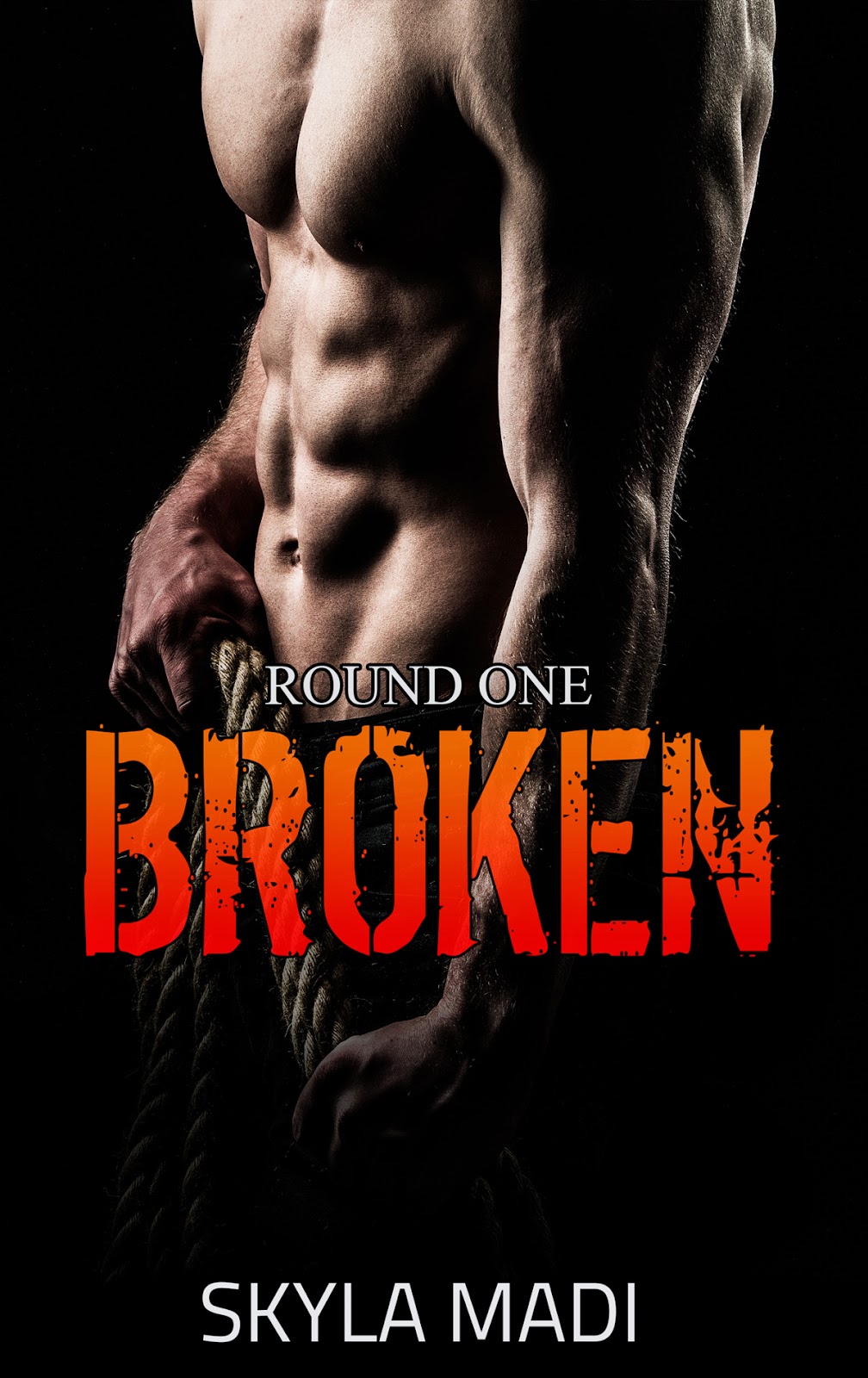 Emily's life sounded more like the punch line to a joke than an actual turn of events.


... a student nurse walks into an illegal, underground fighting club...

Emily Sheppard didn't have much to live for. As a foster child, her life was anything but glamorous and her daily commute through New York's underbelly reminded her of that. Nursing was her life, her only way to help others in need.


Then her pride took it from her.

Jai Stone wasn't important. The train he rode around New York never let him forget that. Jai had fights to fight and a brother to save, but one random night slipped an innocent into his grasp.


Now they're trapped together.
A fighter and a nurse.
... and it all comes down to one truth. 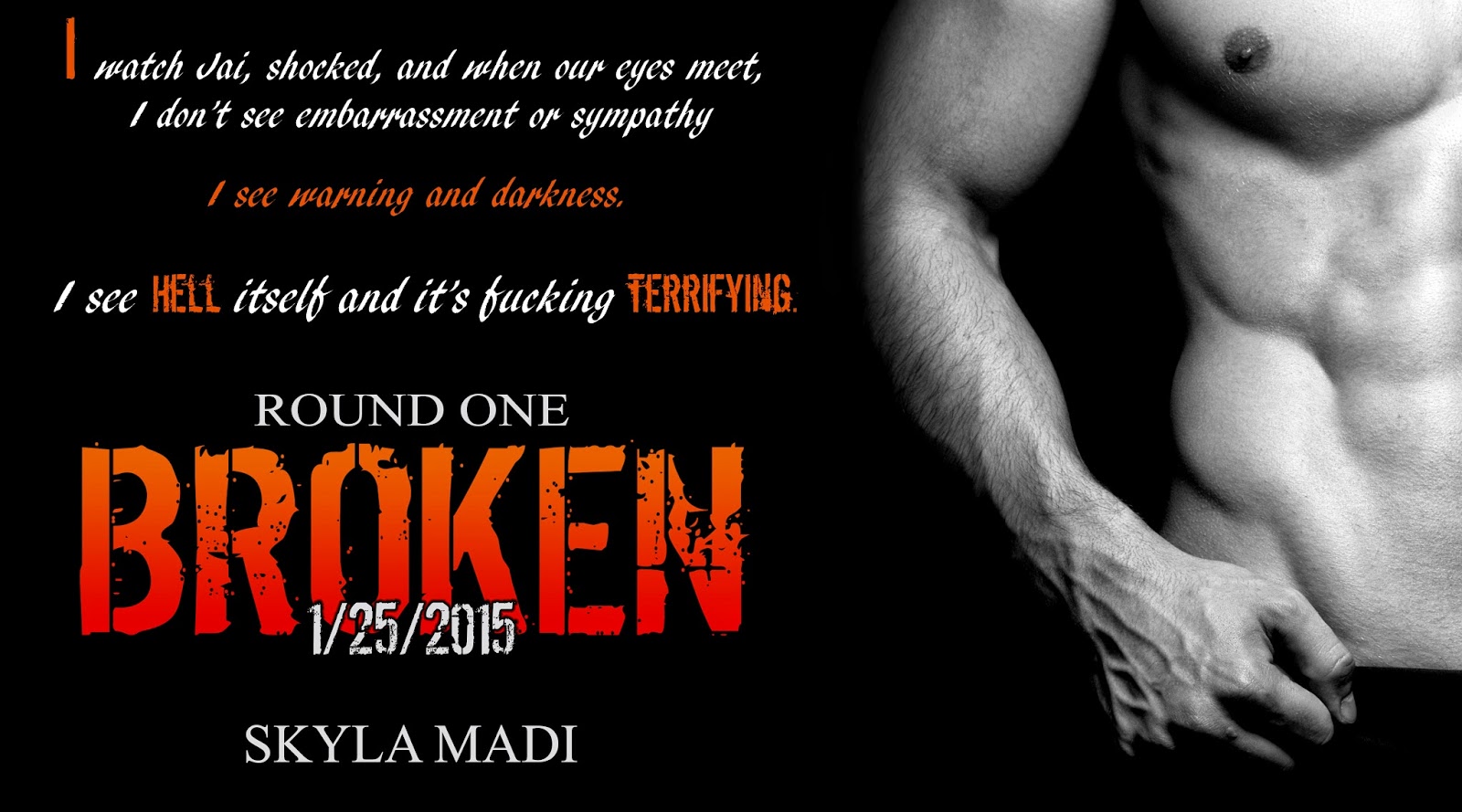 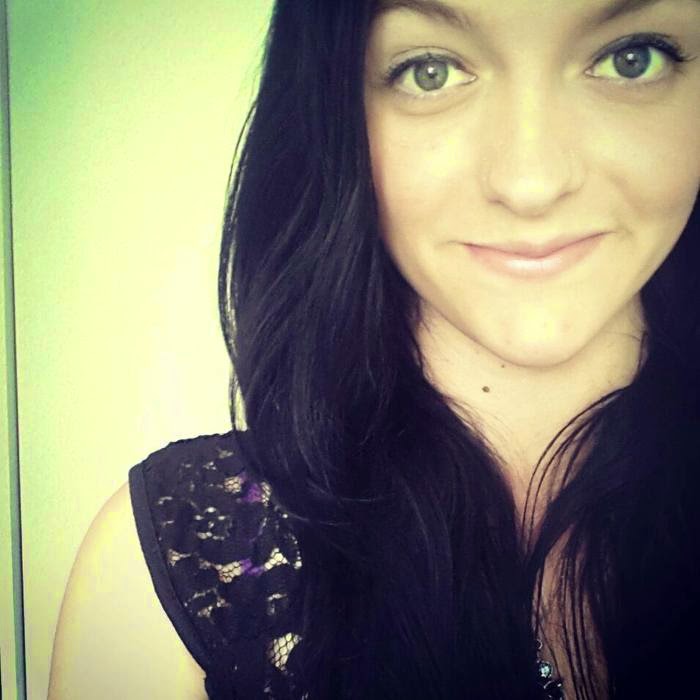 Skyla Madi is an Australian writer from Brisbane, Queensland.  Skyla started her writing career fresh out of high school and at 21 she is a giver of both real and fictional life.  She is an aquarian, lover of the written word and author of the #1 BESTSELLING Consumed trilogy.

Posted by Louise Seraphim Reviews at 9:58 AM