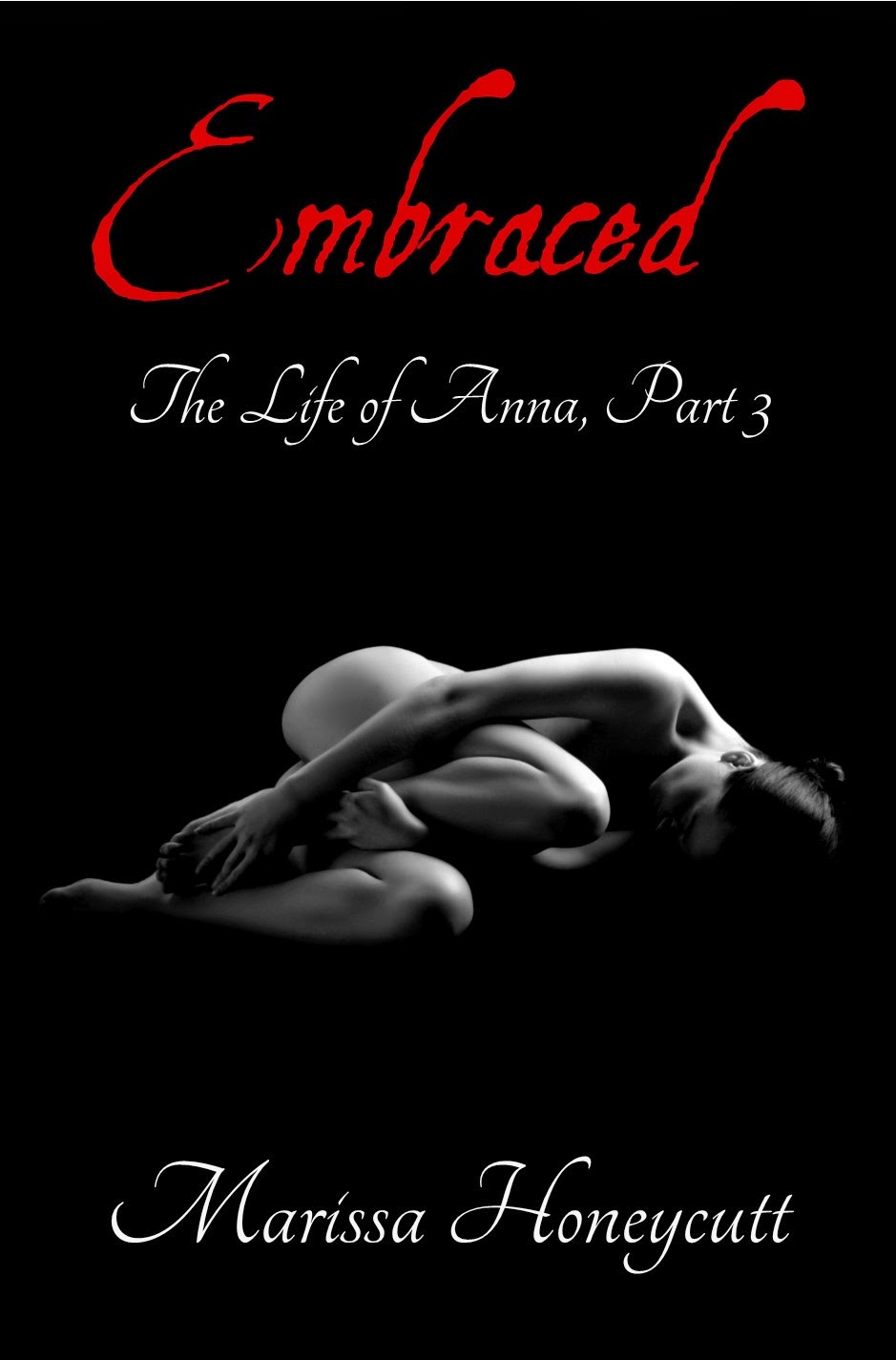 Devin has achieved his goal of becoming Chairman and all seems peaceful...until Devin performs an act of cruelty that pushes Anna to fight back for the first time in her life. Meanwhile, Alex is working hard to give her something that Devin can never take away.
As her Masters work around her, Anna must navigate a life she never wanted. 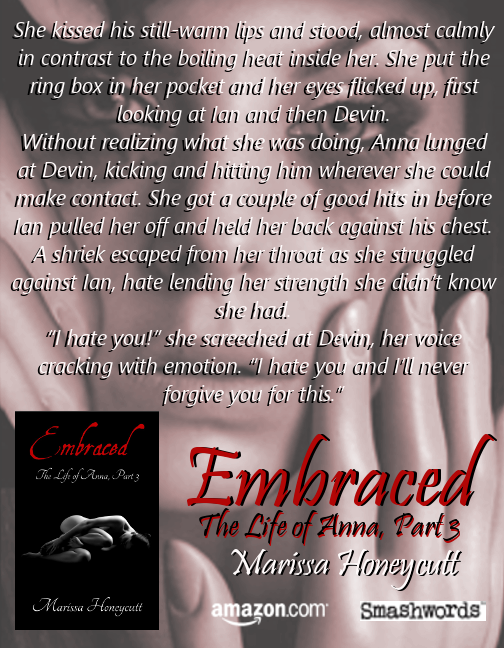 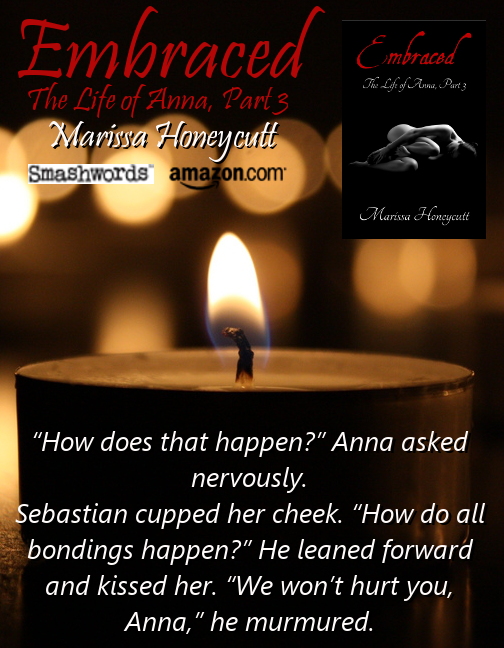 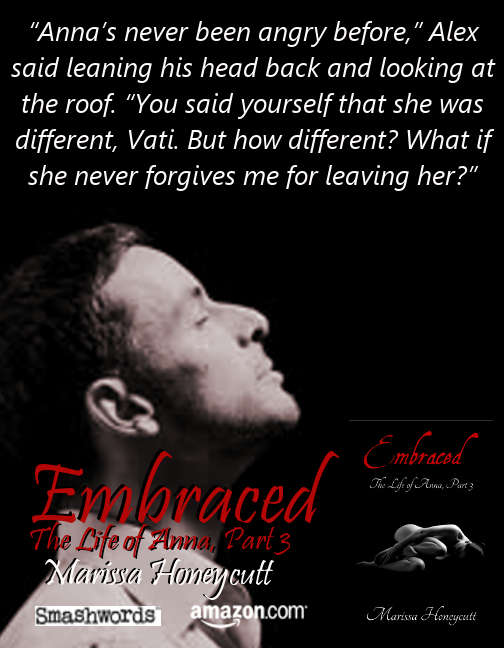 Marissa's story of Anna began with a dream about being kidnapped with Adam Savage from Mythbusters (Yes, really). Over the next year and a half, it morphed into the story that is now known as "The Life of Anna." She has several other stories in progress, one of which is based on her kidnapped dream.


When she's not writing or editing, Marissa is taking care of two young boys, training to be an astronaut, running her household, wrestling with gorillas, playing around on Facebook, promoting whirled peas, and busting her tush for her accounting degree. She enjoys chocolate, air conditioning in the desert's summer heat, really good strawberry margaritas, sleeping, and shopping.

Posted by Louise Seraphim Reviews at 9:08 AM