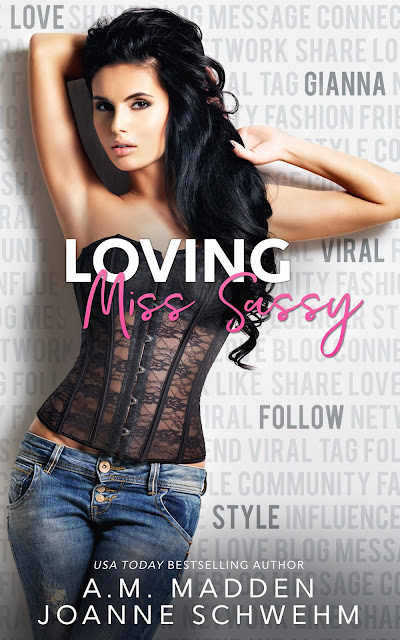 I am sure of four things:
I’m the most sought-after social influencer.
I’m prepared to kick ass and take names.
I’m going to conquer the Big Apple.
I wasn’t prepared to have an unexpected roommate who happens to be drop-dead gorgeous.
Being the younger sister of two overprotective brothers taught me to be tenacious. Granted, that didn’t fare well when I mistook my roomie for an intruder. Fine, maybe a right hook wasn’t the most ladylike greeting, but his black eye only lasted a week. How was I supposed to know said intruder was also my advertising adversary?
The answer: I didn’t.
And having a single wall separating our bedrooms only adds more angst to my list. I’m sure I’ll never get a good night’s rest wondering if he sleeps commando . . . if those are moans I hear or snores . . . if he imagines me in his bed as I imagine him in mine.
The list goes on and on.
The most shocking thing I wasn’t prepared for was how he managed to capture my heart . . . right before he shattered it.
He called me Miss Sassy, and I proved him right.

Add to your Goodreads TBR:
https://www.goodreads.com/book/show/47554890-loving-miss-sassy

Gianna has come to NYC hoping to land a contract and to hopefully spend some time with her big brothers. Her brothers see her as a child but that couldn’t be further from the truth. She knows how to take care of herself, just ask her new roommate who learned that the hard way. Colton is trying for the same job she is but that doesn’t mean the sparks don’t fly. The question is will they let them.

Colton knows who Gianna is. After all its smart to know who the enemy is. He’s old school and she’s new school. They play the game completely different professionally but personally they are on the same page. Will these two find love or will they walk away before they really get started?

I loved Gianna and Colton. Madden and Schwehm gave us two people who live in their own little bubble when they can and have found happiness. Outside of that bubble is a little questionable though. Between Gianna’s brothers, Colton’s crazy ex, and their potential bosses the deck is stacked against them. I highly enjoyed Loving Miss Sassy and I honestly hope you do too. 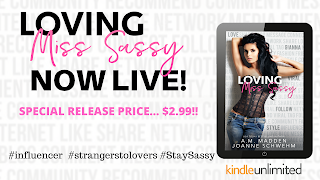 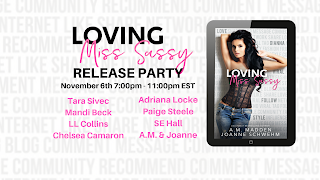 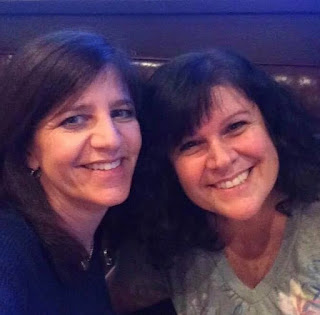