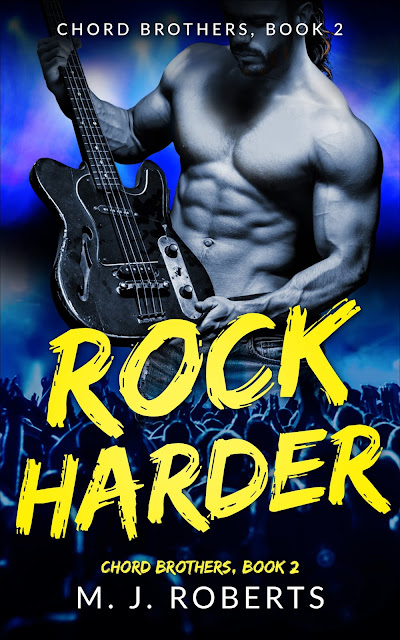 After an unthinkable tragedy shakes his world as a teen, Bassist Jase Evanovich puts part of his life on hold to take care of his best friend, look after his little sister, and push his band toward fame. His charm, humor, and rip-roaring music get him through the day (if not sleep-tossed nights). His rock solid existence is shaken when a stunning beauty shows up surprising him with white-hot attraction and the beautiful face of his dead girlfriend.

Kate Warner is captivated by Jase immediately—too much. But she’s got a past laden with secrets and a strict directive not to date anyone in the band. With everything she’s ever worked for and her entire future on the line, she can’t take a chance on the strong, alpha hero who rocks harder than any man she’s ever met.

Johnaka's Review
“Letting go of the past, 4 stars”

Jase never expected for a ghost from his past to walk through the door. Only she’s not the ghost who’s haunted him for years because she’s dead. Kate just looks like her. Will he be able to let go of the woman from his past and see the one in front of him? Or will he just project those feels onto Kate? What if those feels are for Kate and not his ghost?

Kate has her reasons for taking this job. She just wants to make a better life for her sister and herself. What she didn’t expect was Jason. Kate doesn’t have time for distractions and Jason is exactly that. Will she cave to those feelings or will she be able to maintain those walls she’s spent years building?

Ugh, Kate deserves a freaking medal. Her restraint is something else. But Jase doesn’t know what no means when it’s a weak no. There is no denying that the feelings are mutual. Roberts has given us the perfect push and pull story. I loved the secondary characters who just upped Rock Harder that much more. I hope you enjoy Rock Harder as much as I did. 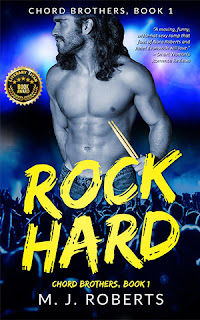 Drummer Ryder Chord has been living half a life since he was 16 when a brutal tragedy strikes his family and he and his best friend hit the road. Ryder, desperate to forget, throws himself into touring life and writing music. When Lexi joins the band, Ryder's life becomes almost tolerable. Until one day when the rest of the band isn't there and Ryder and Lexi have to share a hotel room: with only one bed.
Rule number one of band-dom: You never sleep with anyone in the band.
Rule number one of bro code: You never sleep with anyone's sister. You definitely never sleep with your best friend's little sister.
Rule number it's so obvious: It's a count even a drummer can keep: You Never. Ever. Sleep with your best friend's little sister when she's in the band...and he is, too.


Literary Titans gold award winner 2019.
"This is a great book about relationships, love, loss, and the power and importance of human connection." (Literary Titans)
"If you love face-paced action, smart, funny, wise-cracking characters who may have to risk everything for love, deep transformation, sizzling sexual tension, and mind-blowing lust...you've come to the right place." (Multiplatinum Reviews)
"A moving, funny, white-hot sexy romp that fans of Nora Roberts and Janet Evanovich will love." (Smart Woman's Romance Reviews)
"This book is so much more than just the love story." (Escapist Book Blog)
Narrated by Audie Award Winner Noah Michael Levine with guest narrator Dawn Kingheart.

About MJ Roberts:
Fan favorite M. J. Roberts is known for lovable characters, witty dialogue, exciting plot twists, fast-paced action that keeps you on the edge of your seat, and romance scenes that sizzle.
With more than two million copies of stories in circulation worldwide, Roberts is well loved for creating characters who feel as real as your most cherished friends.
M.J. Roberts is the author of seventeen novels, including the popular Rock Hard: Chord Brothers series, and over twenty short stories; she’s won six literary awards including the Literotica Summer Lovin’ Contest 2015 for Risk Your Heart and the April 2019 gold medal from Literary Titans for Rock Hard: Chord Brothers, Book 1.
Roberts is also an editor, songwriter, audiobook narrator, and professor of creative writing. A modestly humble egomaniac with a penchant for superheroes, she’s married to an awesome professional musician (a.k.a. The Rock and Roll God).  Her ‘I’m with the band’ status and access to a bunch of real-life alpha bad boys means she’s always saying ‘Anything you say can and will appear in print. Names will be changed to protect the guilty.’ 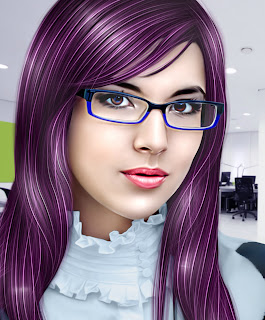