From New York Times and USA Today bestselling author L.P. Dover comes the crossover fans having been waiting for! Beloved characters from her Armed & Dangerous and Circle of Justice novels come together in this tantalizing new series! 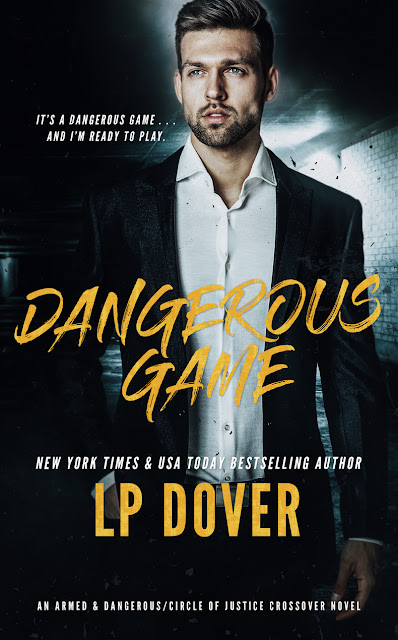 For years, my family was on top.
Ruthless.
Respected.
Feared.

That all changed with the death of my father. As I moved into the position of power over the Corsino empire, enemies to the family tried to take over my city. They thought I would be weakened by my loss. They don’t know me.

My name is Dominic Corsino, and I have a ravenous appetite for money, power, and women. The last of which I pushed aside when Faith Hilliard, a close family friend, turned up in need of help. I’ve always wanted her, yet couldn’t bring myself to involve her in the dark savagery of my world. Now, she’s within my grasp once more. If I didn’t fear her running from my brutal truth, I would have already tasted her sweet temptation.

But the time for hesitation passes when a fighter in my underground ring is murdered. With my family name at stake, I can no longer hide who I am and what I’m capable of. It’s all coming down to a one winner-takes-all match. If I walk away with the prize, the threats against the Corsinos will be crushed. If I lose, our entire empire will crumble.

It’s a dangerous game … and I’m ready to play.

Dominic has always wanted Faith, but that wedding band the fact she’s his sister’s best friend has always stopped him. Until now. Faith is single for the first time since he’s known her and he can’t help but go after what he wants. But with the territory struggles he’s been having is it smart to go after Faith now? Or should he wait until he reminds those who want what he has who he is? Only one way to find out.

Faith knows what its like to be with a man who doesn’t deserve you. She spent years in a marriage that wasn’t worth it. Dominic though shows her what its like to be loved, wanted, and cared for. She knows who he is and some of what he’s done. It doesn’t scare her. Because to her he’s just a man with a whole lot of power. Will being with him put her life in danger and will it be worth it?

I genuinely liked Dangerous Game. I think for me the reason I rated it a 4 instead of a 5 is because I just came off another mafia romance and it put me in a bit of a funk. With that said, Dominic is a swoony dangerous man. I love how alpha he was. I love that Faith went with it but she was just as feisty. Most of all I loved how Dominic’s sister never opposed to her brother going after her best friend. That might seem weird that I loved it but I feel like that’s an overused plot twist. One thing is for sure Dover gave us a killer story.

GOODREADS LINK: https://www.goodreads.com/book/show/48282523-dangerous-game
PURCHASE LINKS – 99c for release week only!
US: https://amzn.to/33eaSiK
UK: https://amzn.to/2B0X7YM
CA: https://amzn.to/2OwLn8p
AU: https://amzn.to/32a6ukY
B&N: http://bit.ly/2B0XMtc
Kobo: http://bit.ly/35nPlWQ
Apple Books: https://apple.co/2AWbfm9
Google Play: http://bit.ly/2OAnn4f
Smashwords: http://bit.ly/32gbbcE
AUTHOR BIO
New York Times and USA Today bestselling author L. P. Dover is a southern belle living in North Carolina with her husband and two beautiful girls. Before she began her literary journey she worked in periodontics, enjoying the wonderment of dental surgeries.
She loves to write, but she also loves to play golf, go on mountain hikes, and has a passion for singing. Her youngest daughter, who she’s also written a children’s book with, expects a concert each and every night before bedtime, usually Christmas carols.
Dover has written countless novels in several different genres, including a children’s book with her youngest daughter, but her favorite to write is romantic suspense. However, she has found a new passion in romantic comedy, especially involving sexy golfers. Who knew the sport could be so dirty and fun to write about. 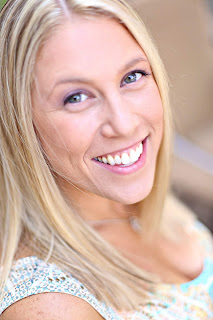