REVIEW - A Jar Of Dreams by Clarissa Cartharn 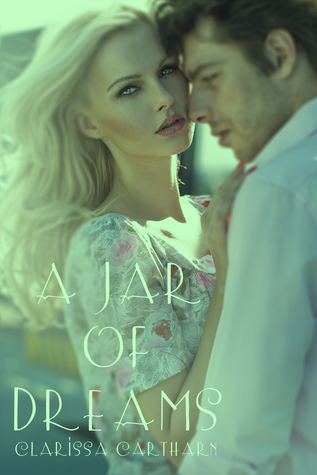 
He was the assassin running for his life and she was the blind refuge who gave him reason to stop and fight for theirs When Eric Tanner, an assassin, is targeted to be murdered by his former employer, he seeks refuge in the house of a blind woman, Anne Mullen. Eric knows how to live in silence. He’s done it all his life. So when he discovers Anne is blind and living on her own, he thinks this would be his perfect hideout. But then he makes the mistake of his life. He forms an attachment to her. And for a man in his profession, such attachments are a weakness. Now, he must do everything he can to protect Anne from the world he’s come from.


Eric (Ricky) has had a tough life, left with no family of his own, he is taken in by his best friends family and from there his life detours down a dark path, but whilst he is a teenager still relatively on the right side of the tracks, he has a chance meeting with a blind girl named Anne. She's being pestered by some bad boys and he comes to the rescue. Anne goes off and carries on with her life and so does Ricky.


"He closed his eyes, trying to pretend she was anywhere but close to him. Instead, her fingers branded him, leaving a trail of heat as they moved over his face."

Time ticks by and years later Eric finds himself on the run from his former boss, now enemy after having a change of heart over someone he killed in his role as a hired assassin. He finds himself completely stunned when suddenly he is facing Anne again. He knows who she is, but to her, Eric is just the stranger helping her off the bus.

Over the course of a few weeks of Eric's obsession with Anne from a very nearby distance becomes a friendship between the two and eventually an intense relationship. Life is about each other and rather that carrying on running to protect himself, Anne's Home becomes Eric's home and Anne's Life, becomes Erics.


"Stop Playing poker with your goddamned lives. Anne doesn't deserve this. How long are you going to keep up with this charade? You don't belong here"

He even learns Braille for her!!! (Or for him, but either way its super sweet!)

"I dare to dream about you. I love you. I will always love you." 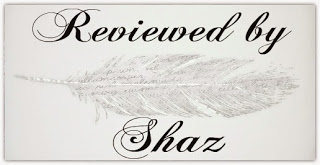 **A copy was kindly provided in exchange for an honest review**
Posted by ShutUpShabby at 8:06 AM