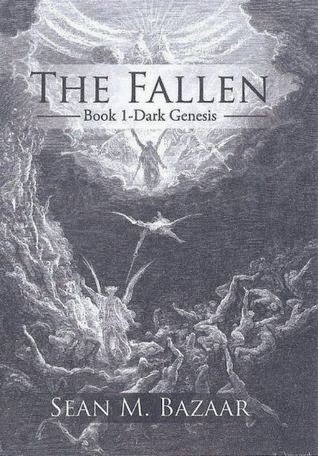 SYNOPSIS:
Armageddon has come. Angels and demons have erupted onto Earth's surface, battling for domination. Alisha Grace witnesses this battle, and she, like so many others, expects the angels to win. It soon becomes apparent, however, that the demon forces have powers beyond belief as Gabriel's angelic forces lose Armageddon.

Rai is a fallen angel, leading the fight with his demon allies. Commander Krillion and Captain Zara are leaders in the Seraphim force, and although their armies have lost to Lucifer's demonic legions, they will not give up. But there is much more to this endgame battle than meets the eye. Even demons have history, and Rai will soon discover on which side he truly belongs.

In the meantime, Israfil, the angel of judgement day, receives a new vision. As hell covers the Earth in its dark genesis, Israfil senses the building of a new team that will fight the evil ones. A demon, a girl from Earth, warriors of the Seraphim and a being brought forth from Purgatory will fight on the same side-and only time will tell if they will be victorious, or if hope will be lost and darkness will rule the world for all eternity. 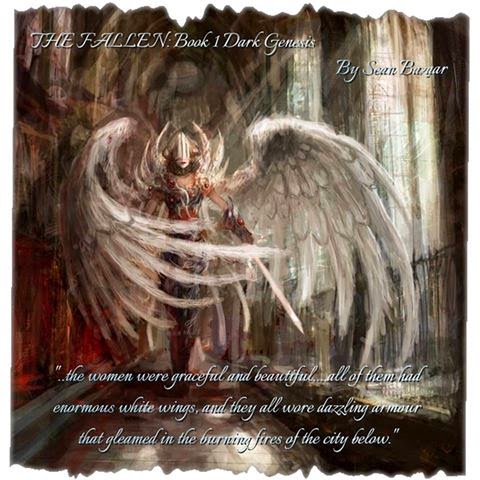 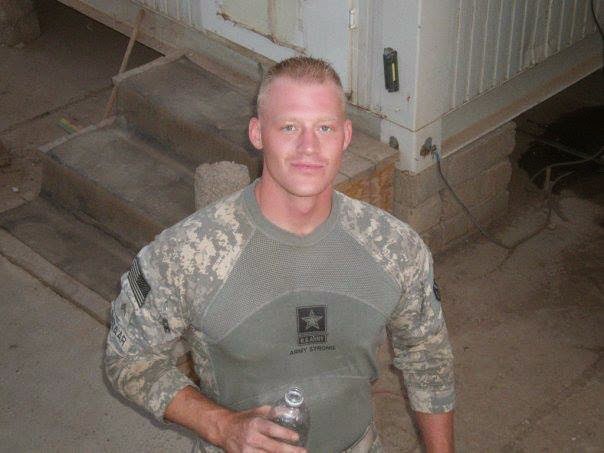 BAZAAR is currently a Sergeant First Class in the U.S. Army. He originally came up with the idea for his book and characters during his first deployment to Iraq in 2003, as a way for his men to have some fresh reading during their down time. He currently resides in Ft. Lee, Virginia.


Posted by Louise Seraphim Reviews at 9:36 AM