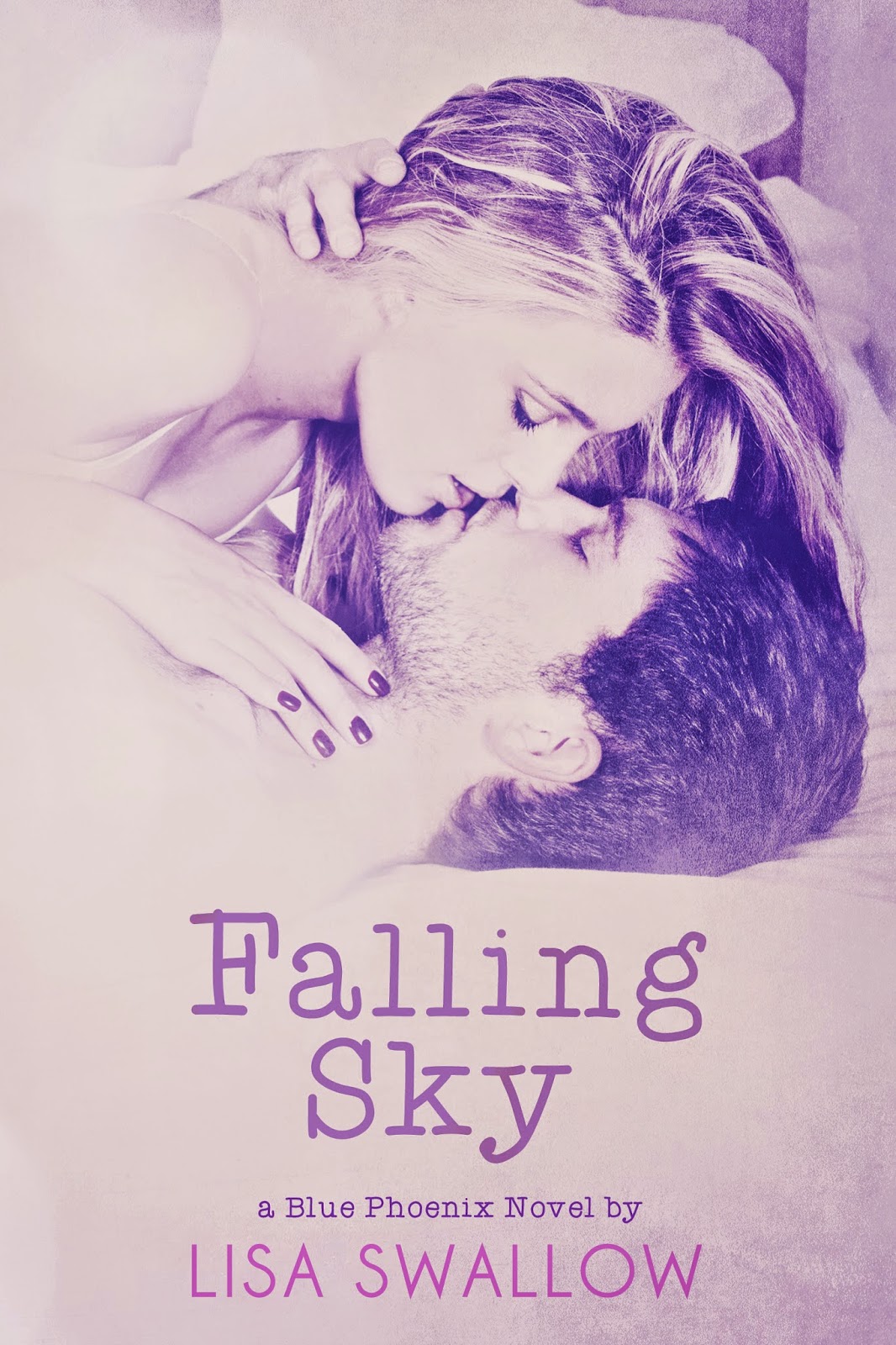 Phew!! Here we are....Book two. An eagerly awaited sequel that was badly needed, to put straight the 100's of questions I had buzzing around from the end of Summer Sky. Anyone who has read Summer Sky knows how it ends, and how important it is to get hold of Falling Sky and find out what happened.
Summer Sky started Dylan and Sky's story. They crash into each other literally and find out just how hard it is to walk away. Through all the ups and downs they experience along the way, you can feel the building affection they have for each other, and just how strong it becomes. Yet, not all want Dylan and Sky to have their Happy Ever After. Sins of the past are dragged up and rehashed to cause some rifts between them. That is exactly how Summer Sky was left. A secret was confessed by someone and left Sky questioning Dylan.
Here we are in Falling Sky and it's four months later. Four months for Dylan and Sky to get on with their lives as they were before they met. They are both trying to survive and forget about each other, but that's never going to happen.


"Did it work?" I ask harshly, "Do you feel nothing?"
"Until I saw you again, then everything flooded in. I ache to have you back, Sky."

I'm not going to give any details, or spoilers away. It was quite a shocking and tense ending to Summer Sky and I really don't want to spoil the story by giving anything away.
I can only go on to say just how much I loved this conclusion to Sky and Dylan's story. Right from the start, I was transported straight back into their story. It hadn't felt like I had to wait at all. The uncertainty and confusion that Sky felt before had just multiplied and morphed into a sadness at not knowing anything for sure. I just felt so sad for both of them. They needed each other yet tried to move on, it didn't work. They obviously had something too strong to walk away from. Luckily we don't have to wait too much longer for explanations, that I was desperate to hear. I'm pretty sure Sky wanted to know too. ;)
It would seem this book is showing just how much the powers that be, want nothing more that to watch Dylan and Sky struggle, Everybody and everything conspiring against them. There is definitely not a dull moment. It was actually quite surprising just how many intense scenes there are in this part. So much going on at all times. Every time I composed myself after sitting with my mouth gaping open, or wiping more leakages from my eyes. I would then be thrown by the seat of my pants straight into another one. It was fantastic, I felt like an emotional mess though.
There was some really important scenes in this book that show another side to Jem. I always thought in Summer Sky just how much Jem was a typical, naughty, bad boy. A rock star with the most extreme edge. Yet, I learnt in this book so much more about Jem. It had me feeling so bad for him, like I wanted to give him a huge hug and lock him away for a while till he sorted himself out. (Not at all freaky, I know) It's made me so excited to read his story. I want to know more about the tormented guitarist, although he won't take my full attention from Dylan. Nobody does brooding like Dylan, but we learn he has his reasons too. The best part about a story that spans more than one book, is being able to learn so much more about the characters. We learn all about Dylan and Sky. Taking journeys into their past, seeing a side of Dylan we don't expect to see.

I choke back a laugh. "Dylan, were you a....?"
"Choirboy, yes" He's frowning but biting back a smile too.
He pokes me in the ribs. "Not exactly unusual for a Welsh boy who likes singing, huh?"
"No, I guess not. You looked adorable."
"Gah!" Dylan rolls his eyes.

It feels sad to come to the end of Dylan and Sky's journey. Yet, I loved every minute of it. From the searching for seashells in the sand, to snuggling on the sofa. Every moment was either, holding my breath - waiting to exhale or cheesy smiling at the perfectness of the moment. It may be the end for Dylan and Sky's story, but it is just the beginning for the rest of the Blue Phoenix boys and I'm stupidly excited! A 5* perfect sequel to a love story that began within a beautiful bubble by the sea. 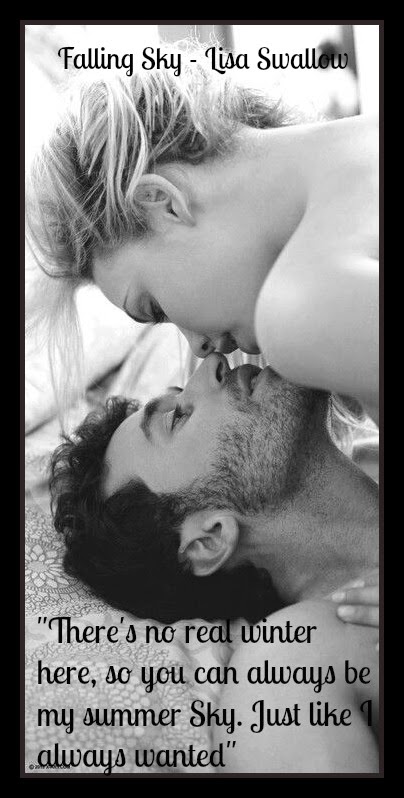