New York socialite Dahlia Baron is falling for her Latin lover, Rodrigo Cruz, the scion of the Mama Linda Latin foods empire, and hopes to take the relationship to the next level. But there's is a dark secret that she must deal with first in order to truly give her heart to him. When Dahlia visits the man from her past, will the undercurrents of her emotions let her go to Rodrigo or will they pull her back to the one person who stands between them? 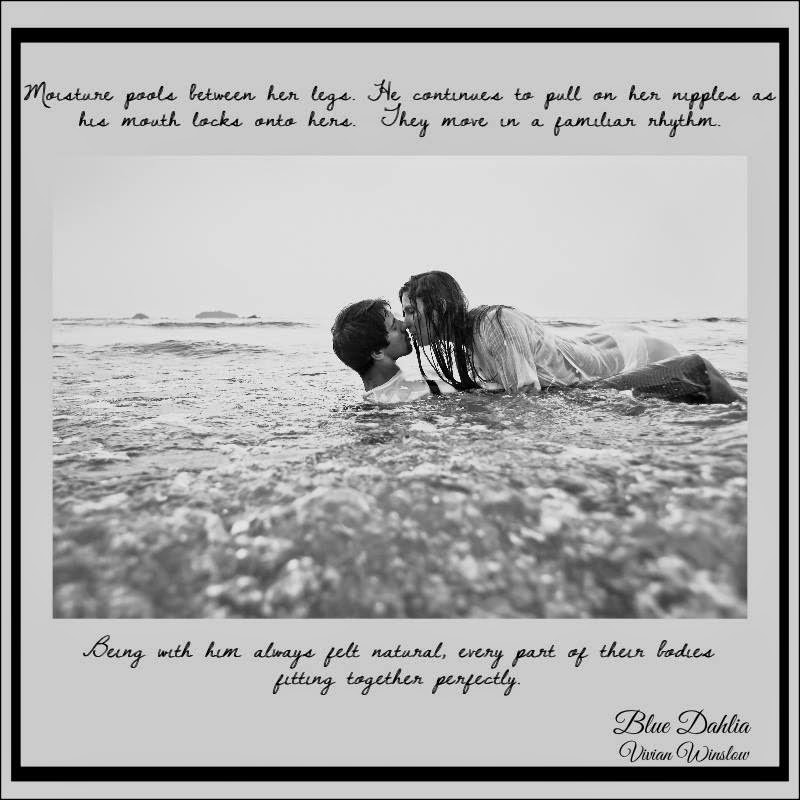 
I have absolutely loved the Gilded Flowers series so far. Lily's story was totally addictive and I was hooked to each novella.

It's now Lily's twin sister Dahlia's story. Dahlia is the twin that seems to have the bad reputation. The girls come from a well known and respected society family, and have grown up to know all about appearances and doing as they are told. They are incredibly wealthy and have pretty much anything they want. Which isn't always the case, it wasn't with Lily, and it certainly isn't with Dahlia.

When reading lily's stories, Dahlia just seemed like the naughty party girl, who liked to have a lot of fun. We now learn that Dahlia was hiding a big secret and heartache.
The big secret is revealed when Dahlia has to revisit her past, there are things she needs to do and put to rest before she can move on with her life.

It's here we see just who Dahlia is, or used to be, 7 years ago. It's actually quite a sad story, it showed what Dahlia had been through, and why she acted the way she did afterwards. I felt really torn for her and it was a really emotional read.

As with Lily's trilogy before, there is a huge amount of intense scenes. Some incredibly hot scenes too. The fact that Dahlia's heart is hurting so bad in this story, and how conflicted she is, just makes some of the scenes really potent and powerful.

We meet another character in this story. Shane. Addictive, gorgeous and unbelievably sweet on top of all that. Makes choices very hard!

As with the other GF books, it ended in a gripping way, ready for the next novella in the series. Which I can't wait for!!
Highly recommended! 5 Stars.

Posted by Louise Seraphim Reviews at 6:44 AM