"Lily looked over her shoulder and, seeing no one, began to relax. It was just her imagination. It had to be, didn’t it? She could not remember a time when she did not feel as though someone was watching her." Live for Today 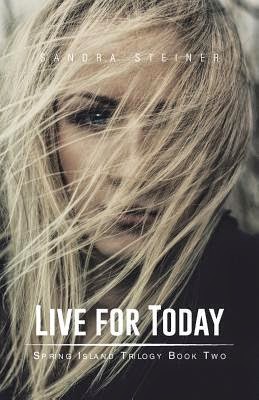 Lily looked over her shoulder and, seeing no one, began to relax. It was just her imagination. It had to be, didn’t it? She could not remember a time when she did not feel as though someone was watching her.


Sitting on the beach watching the calm water always seemed to help to ease the panic. The waves were gently lapping against the driftwood on the beach. The sound of the seagulls was soothing. The smell of the salty ocean air was comforting. So why couldn’t she just relax? Today, it did not seem to be working.


Last night the dreams had kept her awake through most of the night. If only she knew what they meant. She was so tired of them. They had plagued her for her entire life, as long as she could remember anyhow. Today was a day filled with questions, and she just wanted answers. All her life she had worked at blocking memories.
Maybe it was time for her to lay her past to rest. The idea of it terrified her, and she really wasn’t sure why. She wanted to move forward in her life; it was time. 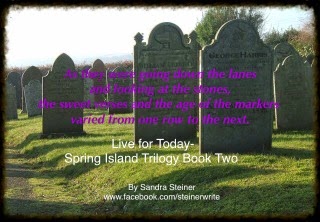 Lily made the drive out to the ferry’s loading area. There were ferries that went every couple of hours or so. As she waited in line for the ferry to take her to the mainland, her mind drifted to her dreams. She pulled out her dream journal and began to make notes about what she knew about her past. It was difficult at first to think about it. But it was necessary. She knew that now. She had been keeping the journal for a while now; the counsellor had suggested that it might highlight some of the recurring events and make things easier to figure out.
Her mother’s name: Andrea Gail Hayes Her father’s name: Tyson John Hayes The town she was born in: Rollingway Birthday: 28 August 1980
Birth name: Corina Lily Hayes; now uses Lily Gordon (adoptive family name)
Vague memories of: Forest?  Roses .  Hiding in dark cupboard
She couldn’t remember much more, not yet at least. 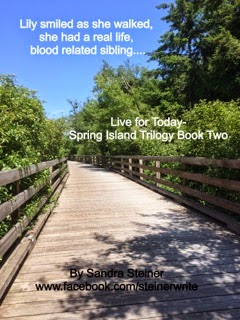 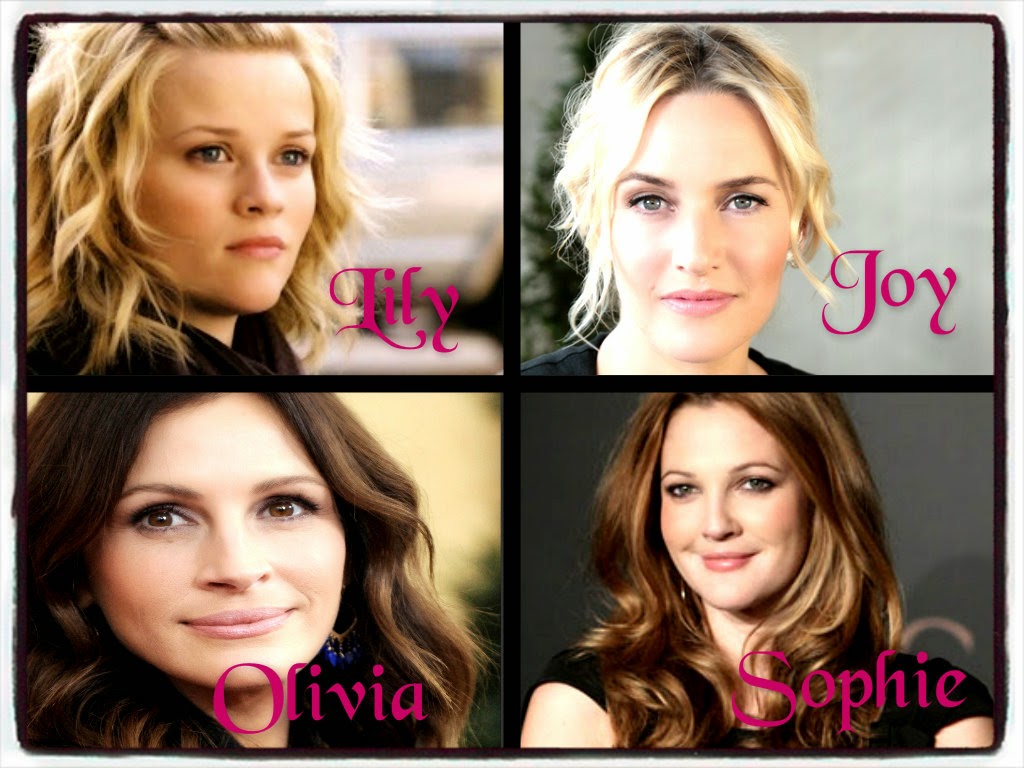 This was something completely new and different for me. I don't normally read this type of book, but felt quite intrigued by the description, so decided to give it a go.We're told the story of Lily, a woman who has suffered with nightmares and many gaps in her memory for so long. The not knowing her past and who she is, plays on her mind and stops her from settling in life. Lily decides it's time to actively find out what she can about herself, and leaves the peaceful familiarity of the picturesque coastal town of Seaside. She is traveling back to where she grew up, with her adoptive parents. She takes a job for some extra money, as a carer for a woman who has been ill. She goes on to make firm and close friends with the lady, and her daughter. In her spare time, Lily seeks out as much info as she can about herself. Making new friends and close connections along the way. There is some huge shockers and revelations along the way. I loved the tense moments and the anticipation along Lily's journey. The possibilities of what could of been in her past, left me on the edge of my seat wondering. I absolutely loved how the writing painted such beautiful pictures of the places within this story. From the quaint and peaceful 'Seaside' town, to the huge stately home with all its secrets and history, that Lily spends a huge amount of time in. I also loved the colourful characters. From Olivia and Sophie, two of Lily's new friends that end up sticking in her life. To Joy, another special person she met along the way. Considering it was written in 3rd person, it had a lot of life and feeling, that normally I can't seem to feel when reading a book in 3rd POV. Without the actual conversations and internal thoughts, it can be hard to feel everything as strongly. Yet, I did get a good feeling from the beautiful writing in this book. I felt hooked on the story from the start and I loved discovering all the secrets of Lily's past. Towards the end of this book, everything started to unravel and truths were found. It would seem everyone had found their own piece of happiness in one way or another. I did feel a little sad towards the end, as I felt not all the questions had been answered, there was still some gaps. The whole story had flowed perfectly, then all of a sudden within a couple of pages the end had come up out of nowhere. I was checking to see if I had missed a page or 2. Which was a shame as it could of continued on in my opinion. Apart from that, I loved the overall direction of this book and where it ended up. It was a truly lovely story and it captivated me from the start. I'm glad I stepped out of my comfort zone and read this. A beautifully written story and a lovely tale.

Cherish the Past (Spring Trilogy Book #1)

Angie sighed. A small smile began to form as she recalled the moments that led up to this incredible feeling. Life was good-no, life was amazing. It hadn't always been, but today at forty-six, it sure was. She had reached a good space in her life. She was content, in love, at peace with her past, and excited about her future. Tomorrow she was marrying her soul mate. She had nearly given up hoping she would find him.
He had actually prayed that she would find him before his birthday. Or so he said, and she had no reason not to believe him. As she sat on the beach watching the waves roll in, the memories of a lifetime came crashing in, reminding her to cherish the past . . . 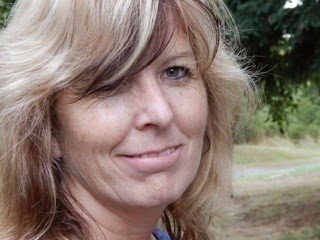 Sandra Steiner relocated to Vancouver Island in 2010 to pursue a dream of living near the ocean.  She met her soul mate Cory in the spring of 2013 and a short six months later they were married. They combined lives, homes, children, and fur babies to create a life they both love.  They are both creative individuals and as Sandra writes, Cory composes music for an upcoming CD.
There are parallels in Sandra's writing and real life, that's true. However, the motive for writing her novels is to inspire her readers to be strong, independent women. Sandra believes if you believe in yourself, anything is possible. The novels are suitable for teen through adult readers. Both of Sandra's novels have been well received, and Cherish the Past has recently been awarded the gold seal of literary excellence!

Posted by Louise Seraphim Reviews at 8:24 AM