Being bad never felt so good...

The office is full of rules. Everything is off-limits. Making a charity calendar of the sexy guys on your floor? Not allowed. Shrinking your boss' underwear when he sends it for dry-cleaning? Can't do that either.

But those things keep the natural balance. See, Avery Banks, our resident rising star, is a shark. The tall, blond, and gorgeous kind with zero patience and even less forgiveness.

Good thing I'm the Mae West of executive assistants. I live to put grown men in their place.

He wasn't supposed to find out...

Now he's made it his personal vendetta to screw me the way I screwed him. I'm at his beck and call, 24/7, for every humiliating, meaningless request.

And once we start...I'm not sure Avery wants to replace me.

I'm not sure I want him to.

All I want is more of this. The fire under the ice. What happens behind closed doors.

It's twisted, and so damn hot. But he's my boss. And with the company coming off a scandal even I couldn't engineer? What we're doing is strictly NSFW.

Lucky for me, Avery and I have one thing in common...

We both suck at following the rules. 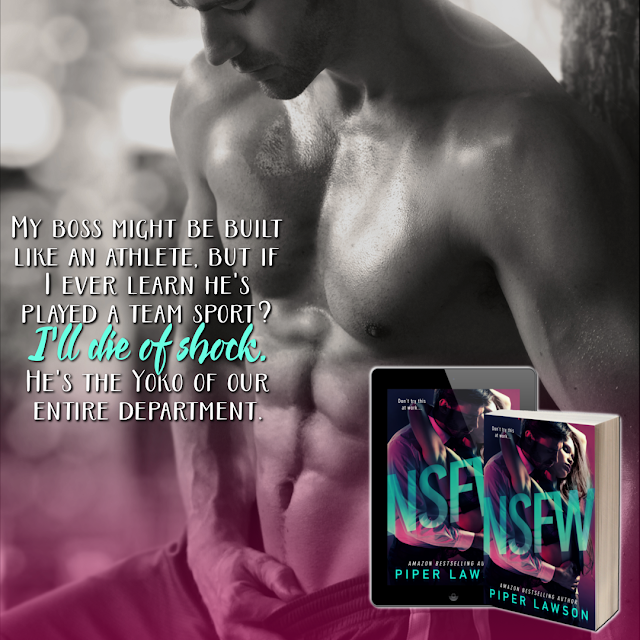 What happens when the office prankster and the office workaholic cross the line between professional and personal? It’s not sparks that fly but full-blown fireworks that explode. Avery and Charlotte (Charlie) are the most unlikely match, but they balance each other perfectly.

Charlie is so far past spunky I don’t even know how to describe her. She’s working an office job that doesn’t suit her but she excels at and is just going with the flow. The only time she manages to have a little fun is when she's causing havoc on her boss Avery. Avery is too everything in Charlie's eyes so she pulls pranks on him to bring him back down to the same level as everyone else.

Avery has always had a thing for Charlotte, but he doesn’t do relationships. He’s dedicated to two things, his job and his sister and doesn’t have time for anyone or thing else. But one man can only take so much before he snaps especially when its Charlie pulling the strings.

These two put each other through the ringer. They might not know where they stand as a couple at times but one thing is for sure, when these two are fighting for the same thing they won’t go down without a fight. They have each other’s backs when it counts, but will that leave the boardroom and transfer into the bedroom? Will they be able to put aside their pasts and find true happiness together? Read NSFW and find out, and take the title as a warning, it is hot hot hot. 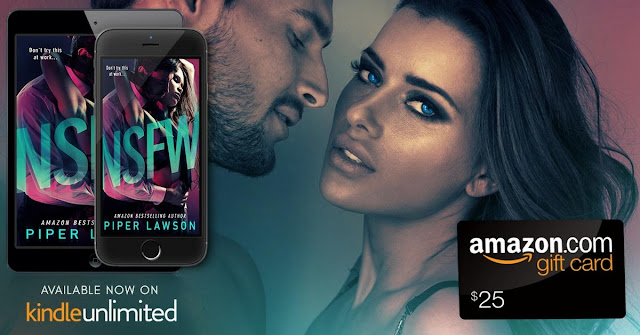 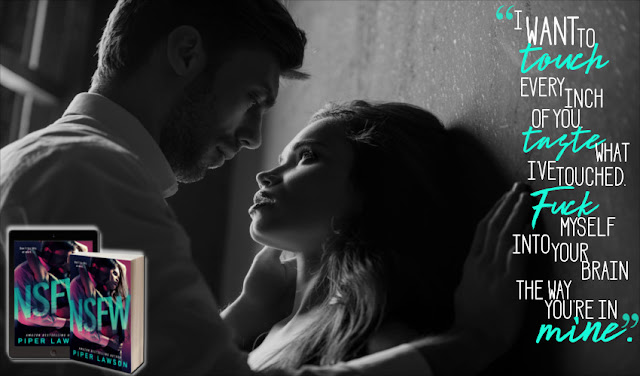 I love reading and writing stories where the girls aren’t doormats, the guys aren’t asshats, and secondary characters aren’t second-class citizens. A card-carrying millennial, I have two business degrees and zero hope of starting a fashion label (unlike my Travesty characters!). I crave quirk the way some people crave kink, and believe life is too short not to do what—and who—you love.

My home base near Toronto, Canada is shared with my wonderful sig other. He's the perfect man for me because not only is he tall dark & handsome, he will beta read for me under duress. And really, that's what love is. Beta reading under duress.