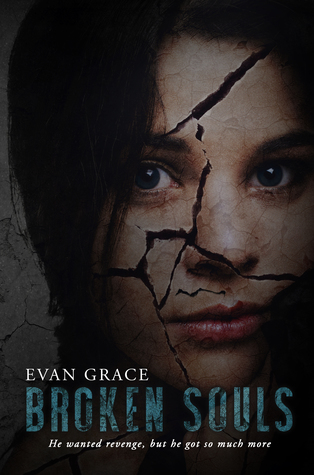 She destroyed my family.After ten years, Brylee Whitmore has returned to our home town, giving me my shot at revenge. I thought it would be simple, but she’s changed. I was supposed to make her pay for what she’s done, so why do I feel like I have to fix her instead?Coming home was a mistake.If my dad wasn’t sick, I would have stayed away. Chase Foster plans to exact his revenge, and I deserve it. I’m supposed to pay for my sins, but now he wants to fix me instead. Too bad there’s nothing left to fix.One Tragedy.Two broken people.Can he forgive her?Can she forgive herself?

I honestly don’t even know where to start with this review. It’s been almost twenty-four hours since I finished Broken Souls and I am still at a loss for words. When I love an author and their words I often don’t read the blurbs for the stories about to come out, I just read them when they become available. I have no idea what I was expecting but it wasn’t this. I don’t even know what to say for fear of not doing the story justice and giving away too much.

Brylee made a mistake when she was a young teenager, a mistake she has paid for tenfold for years. Going home to the scene of her past is the last thing she ever wanted to do, but when family calls you go. Brylee takes you on this journey of forgiving herself for her past sins and finding life afterwards. Broken Souls has a happy ending…just not the kind you will expect.

If you want a story that will play mind games with you and at the end the only thought you’ll have is What the Heck, then Broken Souls is a story you should fall into. The only reason I am giving it a 4 is because I wanted more from the end, and when you read it Broken Souls you’ll know what I am talking about without giving the story away. 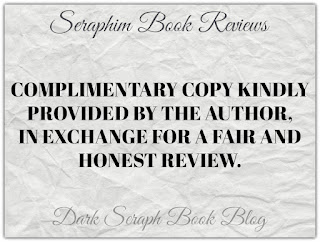 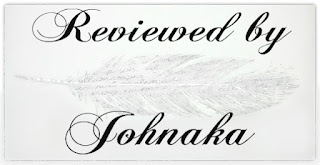 Posted by Louise Seraphim Reviews at 9:26 AM