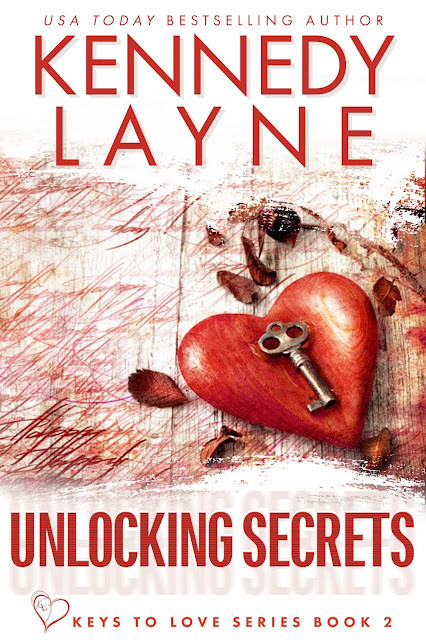 A grim discovery in Lance Kendall’s home proved one thing—the residents of Blyth Lake had a serial killer in their midst. Now Lance had unintentionally put a target on his back. Worst yet, he’s made the only woman he ever loved known to a murderer.

“Rekindled love and murder, 5 stars”
I am about to be completely frank with you. I have a love hate relationship with Layne’s stories. I love her writing and how she can intertwine so many books together but make them individual stories. With that said though I hate that I never know what’s happening next! When I say hate I don’t really mean it. Layne gives you a story about a couple coming together when stuff around them is falling apart but never gives you a clue as to who’s behind it.Brynn and Lance were best friends turned lovers when they were younger. They knew the score and that they weren’t going to have a happily ever after then, but what about now? I love how strong Brynn is and how she handles herself yet knows when to let Lance’s alpha tendencies sway her when its needed. Lance knew when getting ready to come home after 12 years away it would be an adjustment he just didn’t realize how fast things would change, in a good way.So, while these two are falling back in love they have a black cloud hanging over the towns head. There is a serial killer amongst them and they have no idea who it is. I love suspense murder mysteries and I usually pick out who the killer is early on. But with how Layne writes you can’t do that, you’re stuck waiting to find out and it makes for a great read. I can’t wait to see where she takes the rest of the series.