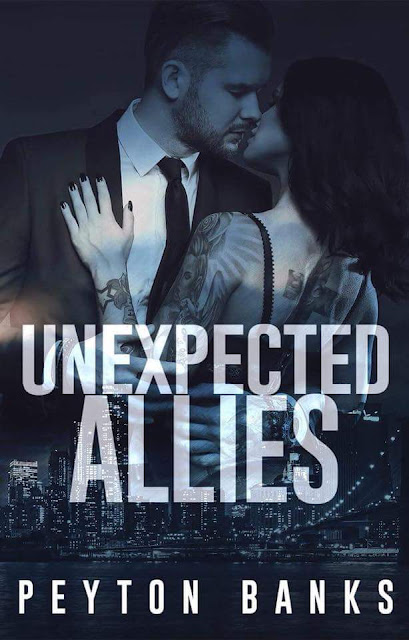 
Blurb:
She was a bad b*tch—Her name sparked fear in those that had the nerve to run from her. Mila Petrovna was a soldier in the Tokhan Bratva, the most powerful crime family in New York City, run by her brother. She collected debts on behalf of her brother and the Bratva. It was Mila who ensured that the Bratva had deadly soldiers to fight. But who would be there to ensure that she was protected?

He’d had his eyes on her for a while. He knew that he shouldn’t want her but he was drawn to her. She was the sister of his rival and that should have meant that she would be off limits. Kole Bozovic was a man who knew what he wanted and went after it. After a brief meeting, he made the decision—she would be his.

The two were thrown together in the middle of a war and lines would be drawn. He’d laid a claim on her and no one would take what was his, even if they tried. War made one realize that some things were best left in the past. If they were to survive, they would have to work together.

What Others Are Saying:
Reviews: 5 star review from Mary S. on Goodreads . "Wow what a way to start with a new series."

5 stars review from Mindy M. on Goodreads "I love mafia books and this one didn't disappoint. "


A good story about the Bravta. Unexpected Allies is an interesting take on the Bravta life. This story has a lot of action and steam within its pages. If you are looking for an action filled book, this would be a decent one to pick up.
The plot of this book was intriguing. The main female is a part of the Bravta and has a position that is surprising. This unique part of the story is what kept me going. I loved that the main male wasn’t the only bad one in the book.
The part of this book that bothered me the most was the characters. I liked them overall, but there were times that I was thinking to myself, this isn’t what I expect from this character. For example, the main female is a bit of a bad a$$. She kills it. There were times where she would say or do something and I would wonder why she would act that way or say that knowing how fierce she was. Then there was the main male. He was good too, but one specific scene killed me with him. She describes that he didn’t hear something that she did. Being part of the world he is in, I expect him to be just as good as she is.
The heat in this book is written well. These characters are so fierce and it spills over into their intimate settings. These scenes really brought an added aspect into the book that was needed. I truly enjoyed this part of the book.
The writing style of this book is good. The pace was steady. I liked all the action packed in. I felt like I was on the edge of my seat at times. I enjoyed the characters overall, even with some minor flaws. The plot was written well.
Overall, this was a good book. It was an easy and quick read that helped me escape reality for a while. I did have some minor issues with it, but it did not affect my overall view of the book.
Ratings:
Plot: 5/5
Characters: 4/5
Heat: 5/5
Writing Style: 4/5
Overall: 4/5 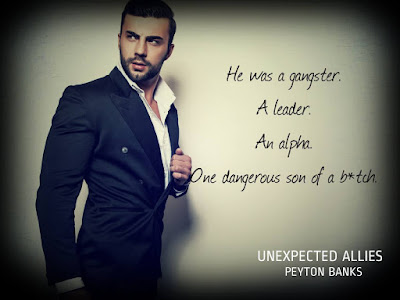 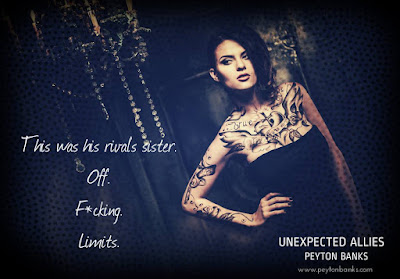 Author bio:
Peyton Banks is the alter ego of a city girl who is a romantic at heart. Her mornings consist of coffee and daydreaming up the next steamy romance book ideas. She loves spinning romantic tales of hot alpha males and the women they love. She currently resides with her husband and children in Cleveland, Ohio.