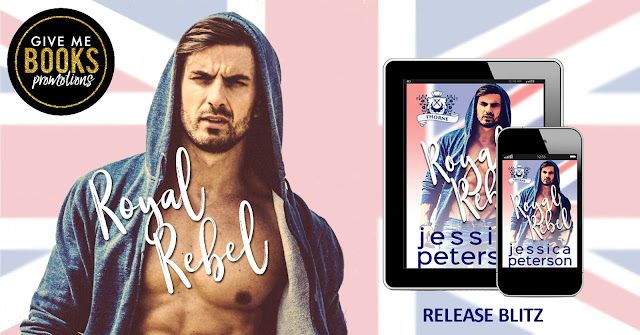 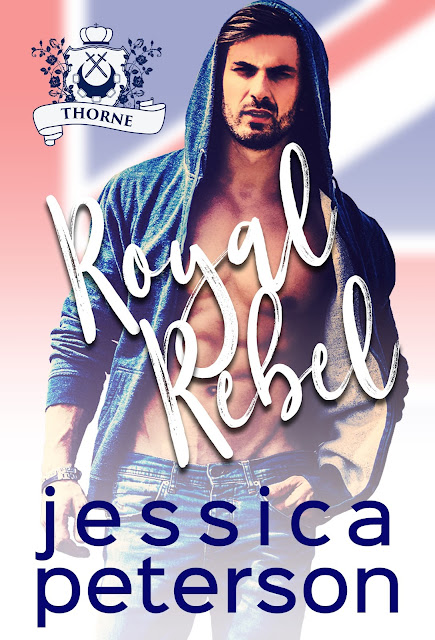 From the Desk of His
Royal Highness Prince Robert

Aly—can’t stop thinking about tonight. Never thought enemies like us
would end up naked together. Again. Know you think I’m cocky, but come on,
sweetheart…don’t tell me it’s not the best sex you’ve ever had.

I’m not a good man. But for the first time, I wish I were. Maybe then
I’d deserve you. I don’t. Not when I come from a family like mine. All these
secrets…

You’re gorgeous. Clever. You call me out on my bullshit, and I bloody
adore it.

I adore you, sweetheart.

I’ve no right to talk to you like this. Im sorry. It’s the whiskey
talking. This is what you do to me. 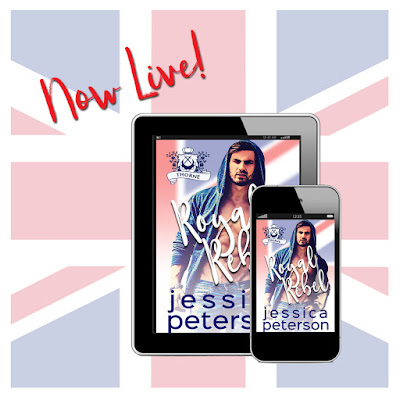 99c for release week only! 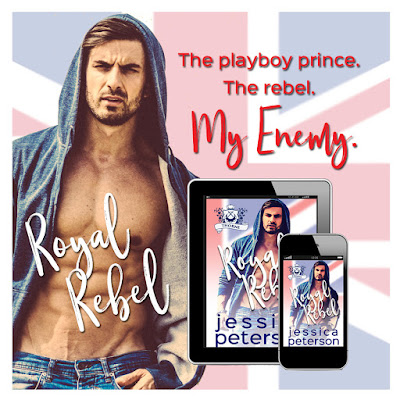 So, I read Royal Rebel right after reading Royal Ruin and I will admit it was better. Peterson’s writing was better this time around compared to the first, not much but some. There were still times I questioned her word choice and descriptions. Even though I’m not really into the series I know I will have to read the next two books in the series to find out what happens with the other two siblings.Rob has always been compared to his grandfather, the late king. Most would think that’s a good thing but to him it’s an insult. What happens when he finally meets his match that makes him question all he’s been preparing himself for. He’s not the kind of guy who gets the girl and keeps her, or is he?Aly is one of those check mark kind of women. She feels like she has to mark accomplishments off at a certain time in her life. Right now, she wants to check mark husband but she’s having no luck. What she is having luck with though is having awesome naked time with the rebel prince. When they start talking and realize there is more to the other than a quick fix will they give each other a chance? The siblings played more of a roll in the first book then they did in this one. I thought that it was odd we never got a glimpse of Jack who is Robs twin, especially where they live together. Another question I had was why weren’t Jack and Jane on the yacht for Kit and Emily’s pre-wedding party? These are just a few things that made me question the book and rate it the way I did.


An enemy to lovers sure to entertain. I was excited to read this book after loving the first one so much. With that being said, this was a good book, but the first one still gets my vote. This book has romance and heat in it. Add in the royal aspect and you are sure to have a good read.

The plot of this book is quite different from the first in the series. That is a good thing in my book. I love that this book wasn’t the same as the first with different characters. Reading about these two in the first book made me desperate to get my hands on their book. I wanted to see where they would go. I was happy with how this turned out.

Aly is such a strong character. I loved her in the first book because of how she was there for her boss and friend, Emily. I liked watching her change her way of thinking throughout the book. Then you have Prince Robert. He is a little rebel now isn’t he. I suppose that is why they chose this title. There were times I didn’t care for his character too much, but overall, I suppose I liked him well enough.

The writing style of this book was good. The pace was steady. I don’t know if it was me or the book, but I was a little disappointed to be honest. I was so enamoured with the first book, that I was sure I would love this one just as much, but it just didn’t hit that same spot for me. It could have been any number of things, but it didn’t ruin the book for me.

Overall, this was a good book. I liked the characters and I loved the fact that we got to see other characters we met in book one as well. This is a series I see myself following through to the end. I am invested in this family and want to see where they are going. 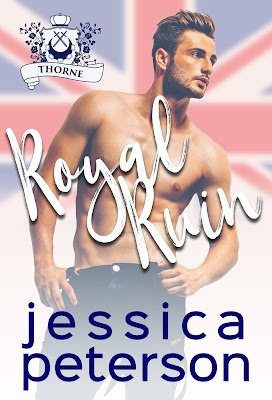 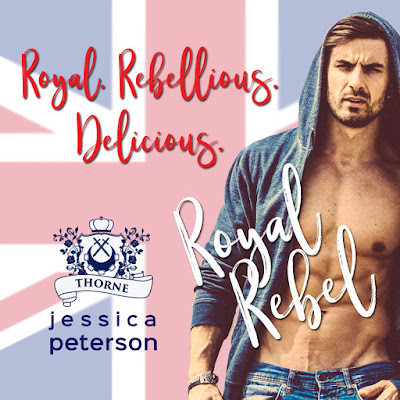