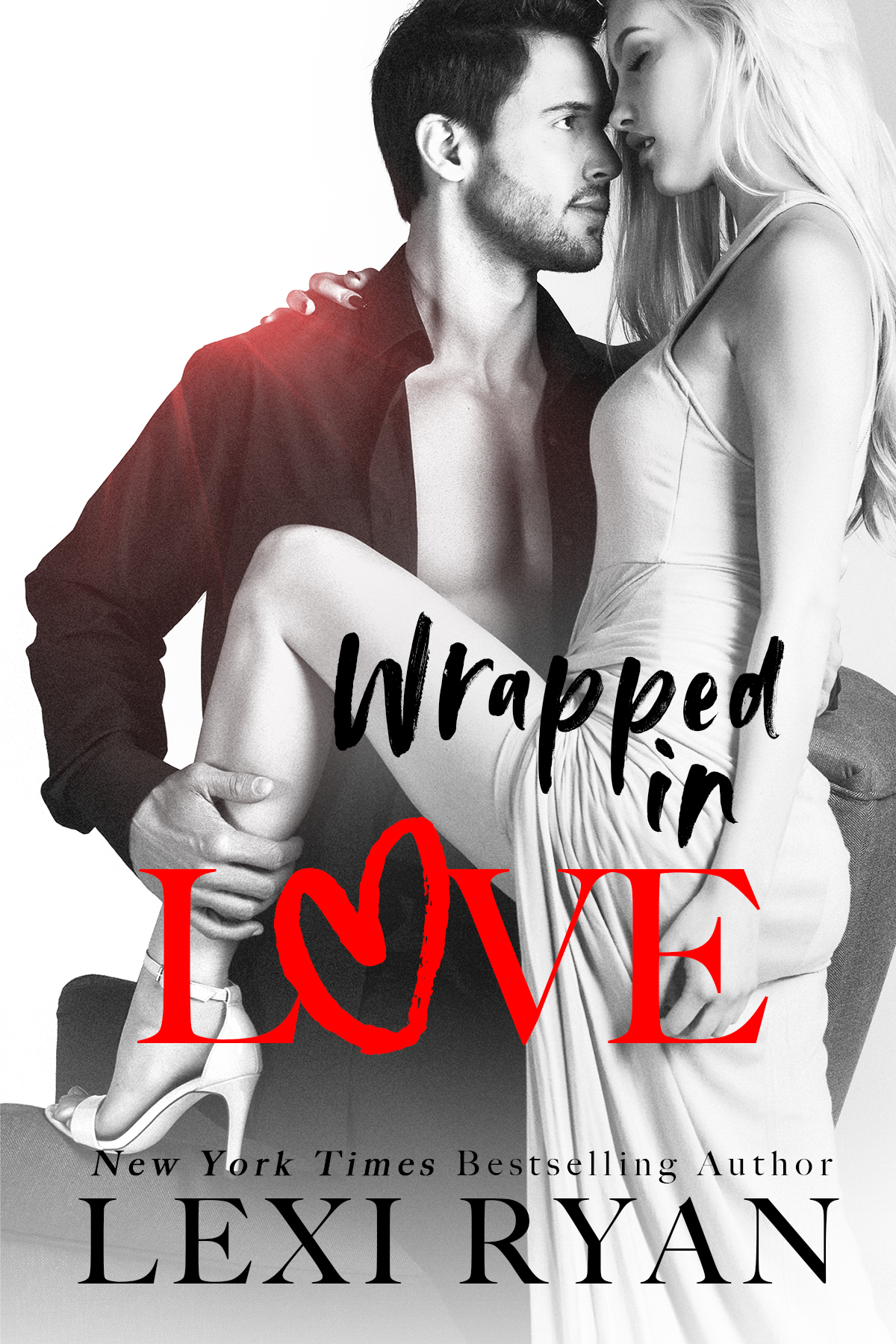 The rumors are true. I’m a hot mess with an awful track record at love. Single mom. Down on her luck. Yeah, I’m bad news.
If the hardest part of moving back home to Jackson Harbor was going to be people talking, I’d be fine. I’ve kept my chin up through worse than their decade-old gossip.
I was wrong. The hardest part is resisting my boss. Brayden Jackson is the very picture of tall, dark, and handsome. And thanks to an ill-advised one-night stand we had seven months ago, I know exactly what I’m missing when I turn him down. Every. Single. Delicious. Inch.
But I have my son to care for and my job to keep, so I’ll keep on saying no.
Until my string of bad luck continues, and suddenly my precious four-year-old and I find ourselves with nowhere to live. At Christmas, no less. It’s for my son that I accept Brayden’s offer to stay at his place. One by one, my defenses are falling, as fast as I am. If Brayden was smart, he’d run, because it’s only a matter of time before he realizes he deserves better than what a girl like me can offer.
Unless, for once, my bad luck is leading me exactly where I need to be.

Wrapped in Love is book 4 in The Boys of Jackson Harbor, this is the story of Brayden and Molly. After reading about them in the previous books they both had me intrigued and I wanted to find out more about them.

Molly is a single mother raising her son the best she can under the circumstances, she has come home to the town she grew up in and they know a lot of her dirty secrets, giving her a bad reputation. Brayden has been holding onto hope that this job offer would entice Molly to come home so that he could be close to her, he doesn’t care about what people say, the heart wants what the heart wants. When the past catches up; are they able to communicate and fight through or walk away with shattered hearts?

I personally liked this book but I did get jumbled up a little at the start of the book, but once I figured it out the book ready smoothly. I really enjoyed the dual POV’s hearing from both characters gives you no doubt in how each other are feeling. Brayden and Molly go through many up’s and downs throughout this book and struggle with their own insecurities and history.

This book can be read as a standalone but to get the full effect and know the minor characters I suggest that you go back and read them in order, the men and woman in Jackson Harbor have been hooked.

Excerpt:
“Oh, and this box wasn’t labeled. Where do you want it?” Brayden pulls open the flaps of the box he set on the bed when he entered. “Looks like there are some washcloths in here. And . . .” He lifts a stack of washcloths and peers at the contents beneath. His eyes go wide. “Oh.”

The moment my brain registers what he’s looking at, I lunge for him and smack a hand over his eyes. I intentionally put that box in my car, separate from the others. And I forgot.

Brayden’s chest rumbles with laughter, and I want the floor to open up and swallow me whole.

He gently pulls my hand away, revealing eyes full of mischief.

I squeak. “Don’t look in that box again.”

His lips twitch. “But I really, really want to.”

He presses his lips into a thin line, amusement dancing in his eyes. Then, as if he can’t help himself, he asks, “Are they all pink?”

His voice is the softest caress of a whisper when he says, “Molly, your cheeks are almost as pink as your vibrators.”

I smack both hands against his chest. “You did not just say that word!”

“Vibrators?” He grins. Not one of his smirks or half smiles, but a grin, and damn me and my stupid chemical attraction to this man, because it makes me want to slam the bedroom door closed and climb him like a tree. “If you don’t like the word, why do you have—”

I throw my hand over his mouth. “Don’t say it. We agreed we’d keep our relationship professional—that’s what we both wanted. So don’t say it. Don’t even think about it.” Then, because I realize his lips are pressed to my palm and it reminds me too much of our night in New York when his lips were everywhere, I back away.

The warm amusement in his eyes turns to heat. “First of all,” he says, his voice like silky steel, “those were your rules, not mine. I agreed for you, not because that’s what I want.” He drags his gaze over me, and my heart pounds so fast it feels like a hummingbird’s trying to escape my chest. “Second, even if I tried not to think about you using your little collection of pink toys, I’d fail miserably.” He dips his head, and I can feel his breath against my ear as he says, “I’m already thinking about it, and I will be for a long time yet.”

Lexi Ryan is the New York Times and USA Today bestselling author of emotional romance that sizzles. A former academic and English professor, Lexi considers herself the luckiest girl around to make a living through storytelling. She loves spending time with her crazy kids, weightlifting, ice cream, swoony heroes, and vodka martinis.
Lexi lives in Indiana with her husband, two children, and a spoiled dog. You can find her at her website: www.lexiryan.com