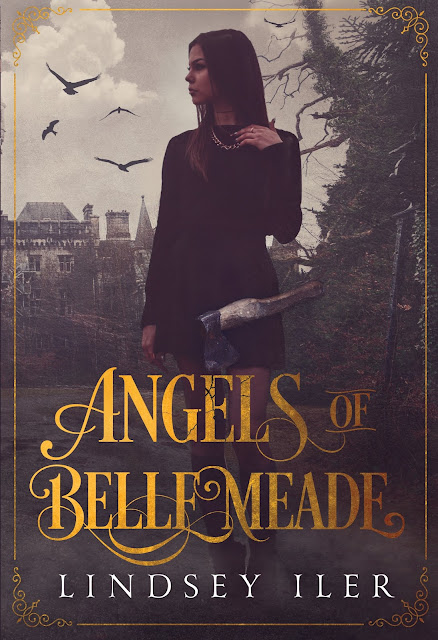 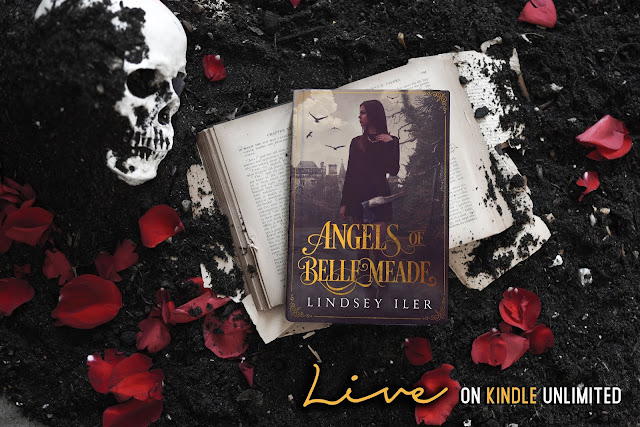 Girls with murderous obligations, a Kindle melting forbidden romance, and an epic battle between two families for power.


★★Angels of Belle Meade is LIVE★★


Synopsis:
We govern with broken wings, using fear and beauty as our weapons.
Through inherited traditions, each of us are born to play individual parts in our reign. In previous years, the transition has been calm.
Until our generation is unveiled.
Newcomers step forward to wreak havoc amongst us. Secrets are revealed, loyalties are tested, and the dark truth of our town is forced into the light.
Townspeople, prepare to meet your judge, jury, and executioner.
We are the Angels of Belle Meade.
We'll be coming for you. 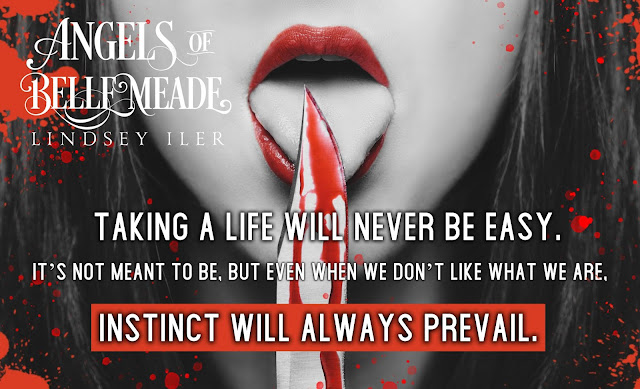 Look beyond the surface, 5 stars”

Sometimes you just need to look beyond the surface of what’s around you. You need to open your mind up to the possibilities of there being more out there. Lennox always knew there was something lurking beneath the surface of her family and those around her, but she never realized how right she was until it was too late. Will she be able to come to grips with what her new life will be?

Edric grew up knowing he was different. He’s honed his craft as much as he can. When his family moves to Belle Meade, he soon finds himself in a situation he never saw happening. When secrets come to light will he be able to reign in his temper or will he let it fly? What about Lennox?

I loved Lennox and Edric. There was just something about them that sucked me in. They knew they shouldn’t be together but couldn’t stop it. I am an absolute sucker for a good forbidden love story and that’s just what these two are. Add in the supernatural aspect of the story and I was completely sold.

I loved some of the extra characters, I hated a few too. But when the story was coming to a close, I kept looking at the percent left of the story hoping it would magically drag out and last longer. I wasn’t ready for it to end. All I know is Iler better give us readers the second story fast because I don’t want to see what’s in store next. Or should I say whose story is actually next.
Take a chance on Angels of Belle Meade, I don’t think you’ll regret it. 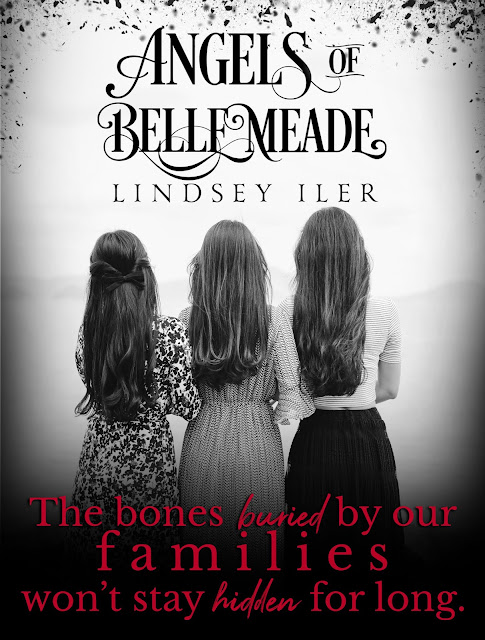