Release + Review - Brittany Taylor and Ashley Munoz - What are the Chances 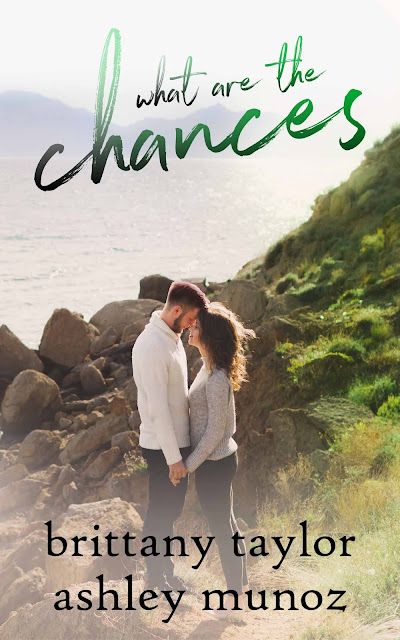 A dead cat, a stolen seat, and a mouthy Irishman—that’s how this whole thing started.

I thought I’d leave the red-headed stranger with dark green eyes behind and good freaking riddance. Except he’s not even close to being gone. Mason McConnell is everywhere.

Fate keeps tossing us together like a turbulent wave, lost at sea. I can’t fight this invisible thread, drawing me to him, and the more I give in, the worse I feel.

After all, I’d learned the hard way—lies are bad, but secrets are always worse.

I’m no cheater, which makes Mason McConnell absolutely off limits—fate be damned.

Two weeks was all I needed to go home, spread my cat’s ashes, and visit my brother.

But one foolish decision at the airport managed to throw all my plans off track. Somehow, I had unknowingly cast the line, and Charlotte Kelley took the bait.

She was a chatty and prying American. Yet somehow, she had a way of bringing me back to life—the movement of her cherry red-stained lips and the voice spilling between them.

Then, as if to mock me, fate decided to step in once more, forcing me to harbor a secret I desperately didn’t want to keep. 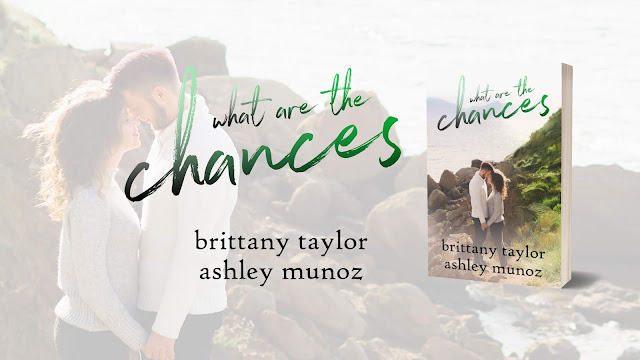 ALL ABOUT ASHLEY MUNOZ:
Born in Nebraska. Raised everywhere under the sun but grew roots in Central Oregon. Married to the shy guy from high school who grew up to be hot as hell. Four kids, three of which are little women and one little princeling. My life is full, fun, and amusing. I became a writer to fund my expensive reading habit.

ALL ABOUT BRITTANY TAYLOR:
Brittany Taylor grew up all over the world including places such as California, England and Texas. Today she resides in Connecticut with her husband, son and two cats. She loves reading, but loves writing even more. Her favorite things in life are her family, binge watching Netflix, and tacos.
Brittany's Links
Website:
www.brittanytaylorbooks.com 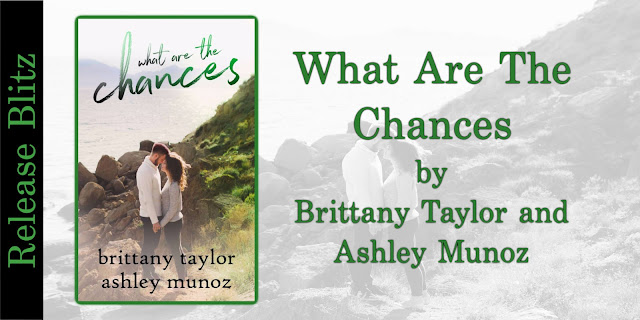 Charlotte just wants to know who she is and if she has any family left. She thought her journey to self-discovery would include her long-time boyfriend but she was wrong. Now she’s in a different country looking for her kin which is easier said then done where she has one of the most common last names in all of Ireland. What she didn’t expect was broody Mason who she met at the airport. Its like life keeps throwing them together. Does that mean something?

Mason just wants to go back home to Ireland, spread his cats’ ashes, and head back to the states. He didn’t mean to be an ass to Charlotte when her first met her but he couldn’t help it. Then life keeps throwing them together and they keep having misunderstandings. One thing is for sure Mason wants Charlotte, but can he have her?

I loved how everywhere Mason and Charlotte turned the other was there. The universe kept trying to throw them together and it was fun. I loved how he helped her find her family when no one else would. I really wanted them to end up together. I think Taylor and Munoz killed it. I cannot wait to see what they do next. And last but not least I loved the Irish touches, if a book has anything with Ireland or the Irish and I’m pretty much sold.