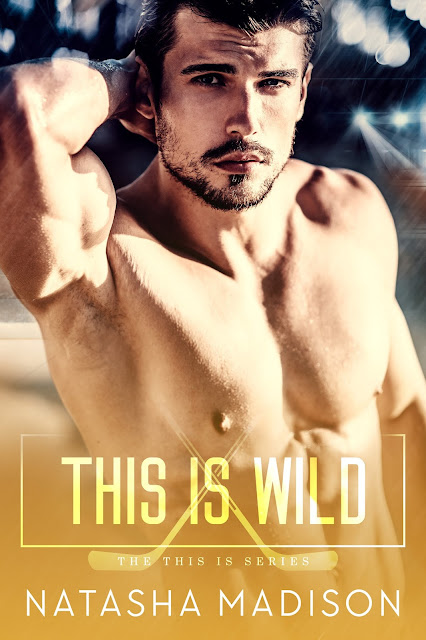 Viktor
My parents told me I skated before I walked. When I was eighteen I was drafted into the N.H.L third overall, playing in Los Angeles—the city of dreams. What more could I ask for? I played hard, but eventually, I partied even harder. Five years later I was traded a week after I entered rehab. There was no time for anything except my health and making sure I’d come out on top. I had to be better. There wasn’t another option.
One of the rules of recovery was ‘don’t fall in love’ and I made it a top priority. She was off limits in every single way.
Until it was too late

Zoe
When you grow up surrounded by hockey players you know one thing for sure, I was never going to settle down with one. Heck, I didn’t even know what icing was. I was too busy climbing the corporate ladder, becoming one of the most successful realtors in New York City. I wasn’t interested in dating or anything that got in my way.
First, he was my client and then he became my friend.
One night, one decision, one act can derail everything.
When push comes to shove, I’m only certain that, This is Wild. 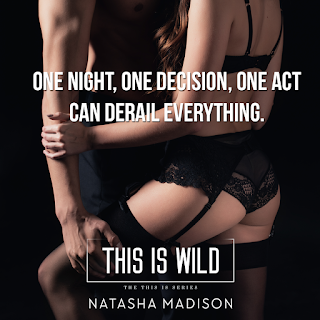 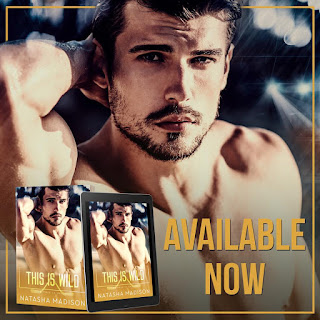 They say not to fall in love during your first year of recovery but Viktor never even considered it as a possibility. For him its all recovery and hockey. He has to prove the fans and his bosses that he’s worth it. What he never counted on was his boss’s sister Zoe. Some how she finds her way into his life and he doesn’t want her to leave. The question is will she put his recovery at risk?

Zoe is all work all the time. She loves her job, really she does. But when the women around her start dropping like flies to the love bug she can’t help but what a little bit of it herself. There is no denying her attraction to Viktor and the more time she spends with him the more she wants him. She never meant to fall in love with him but you know what they say, expect the unexpected.

So far This is Wild is my favorite book in the This Is series by Madison. I loved how she wrote both Viktor and Zoe. I couldn’t help but cheer for these friends to lovers. Then you have the rest of the crew which some of us are already familiar with and it was hard not to swoon. One thing is for sure I cannot wait to see what Madison does next.

This is Wild is book 2 in the This is series I couldn’t wait to get my hands-on Viktor and Zoe.

Viktor had been given a 2nd chance, one that a lot of people didn’t think he deserved. Making it his mission to prove everyone wrong he aligned himself with the right people and started making amends. Zoe had 1 rule and that was not to date Hockey players, she had learnt her lesson and she wasn’t going to be made a fool of; when their worlds collide, there is no stopping their scorching chemistry.

They say you should never fall love the first 12 months of recovery, yet here they are.

I personally love This is Wild, I couldn’t put it down. Viktor and Zoe were amazing characters and it was also nice to catch up with the family.  I can’t wait to read Vivienne and Marks story in This is Love; Vivienne has been an amazing minor character throughout.