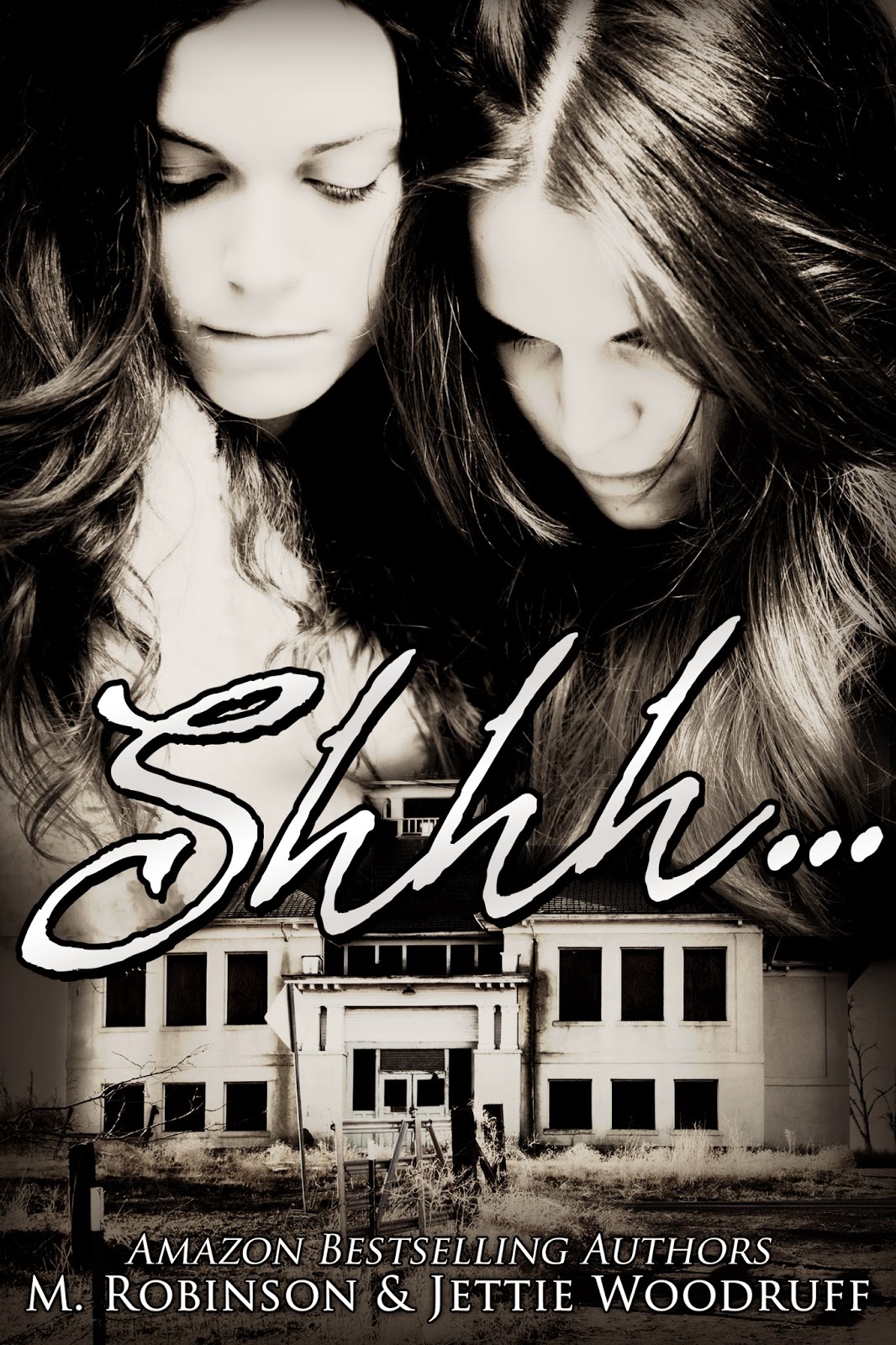 
Cold, empathetic and step-ford. The good little girl syndrome on steroids. McKenzie Perry and Gia Edwards were at the top of the list. Spoiled rich girls, living the dream of every American girl. Flaunting looks, million dollar homes, talent, head cheerleaders, expensive cars, clothes, and any boy they chose to have.
They shared dreams, plans, and a lifetime friendship, never dreaming one night could be the end, changing it all with a speed so forceful, it couldn’t be stopped, a wildfire caught in the middle of the wind, spreading like a diseased outbreak.
McKenzie graduating at the top of her class, occupied her mind by landing a reporting job for one of New York’s most popular magazines.
Gia dealt with the horrific night in her own dangerous way. Gia partied hard, and when that didn’t work, she partied harder, lost in a world of sex and drugs, all angel with no wings.
This book has been rated for mature audiences only. Adult content not intended for persons under the age of eighteen. 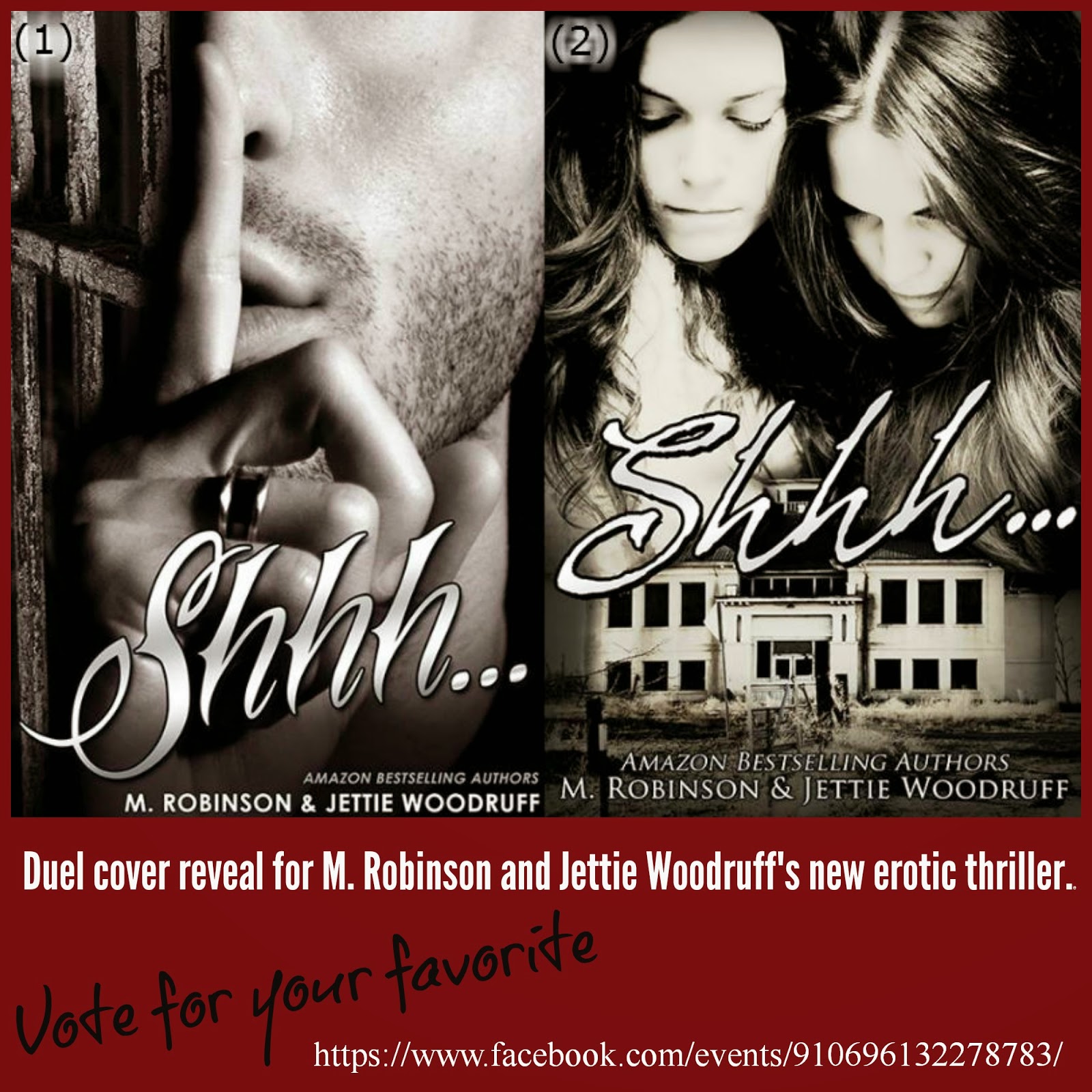 VOTE FOR YOUR FAVOURITE COVER HERE!

M. Robinson loves to read. She favors anything that has angst, romance, triangles, cheating, love, and  of course sex! She has been reading since the Babysitters Club and R.L.  Stein.
She was born in New Jersey but was raised in Tampa Fl. She is currently pursuing her Ph.D in psychology, with two years left.
She is married to an amazing man who she loves to pieces. They have two German Shepherd mixes and a Tabby cat. 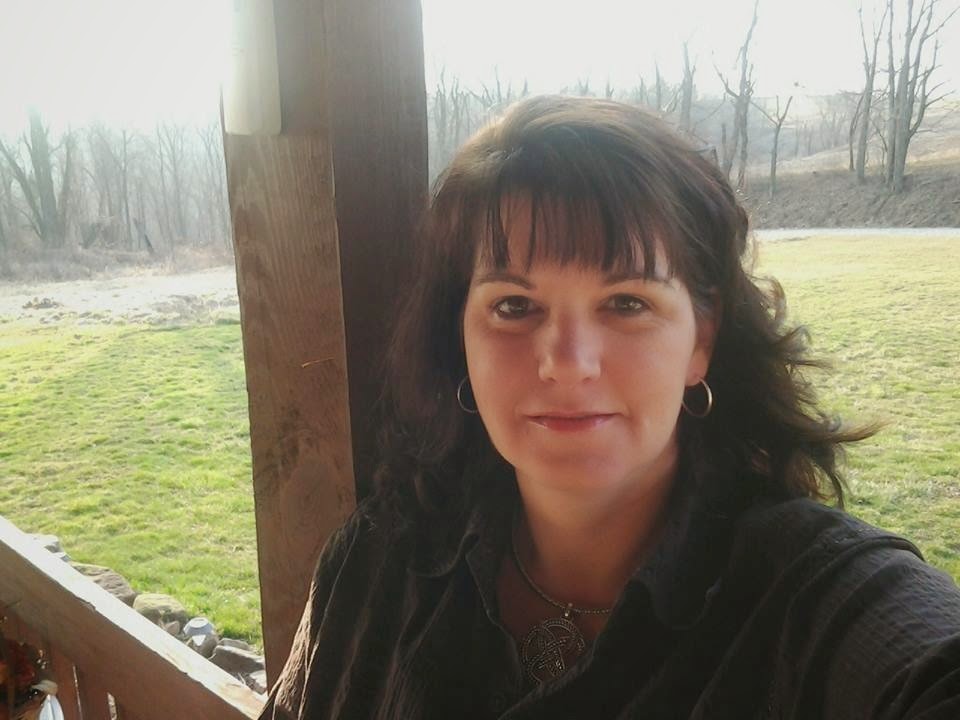 Jettie Woodruff is a practicing physician and has been a Civil War buff for decades. No. Not really, she is not a doctor nor is she a Civil War buff. She is however a goof-off and has a hard time being serious for too long.


She does enjoy a challenge when it comes to her writing. She feels as though she needs to pull every emotion possible from her readers. She wants you to be pissed off, questioning your sanity, depressed, happy, and hopefully turn your mind from wanting to cut the villain into tiny little pieces to loving him by the end of the book.


Underestimated was her first dark endeavor. It was a goal alongside of writing a series, a standalone romance, a young adult, which she can’t check that one off. She tried she really did, but her mind just doesn’t work outside the gutter and it quickly became rated X.


Jettie lives on 163 acres in a rural part of Ohio. She loves living in Ohio, except maybe the snow, and the long winters, maybe the hot summers too, Ah, hell, she hates Ohio. She does love the land and the solitude of the country. She just wishes it was in a geographically in a better part of the country.


Jettie has two grown children and one who will be eighteen in a matter of days. YES!!! She has also recently just had her first, cutest ever, most adorable, granddaughter in the whole world. Her oldest daughter just hit her with the news that she will be adding another grandchild to the family in February. Although she is sure she will fall in love with the little creature, she still can’t say the G word.


Jettie enjoys reading as much as she loves writing. She has way too many favorites to list, but one of her all-time favorites from years ago was the Casteel series from V.C. Andrews. One of her new favorites is C.J. Robert’s, Captive series. Reading it gave her that needed push that she required to say the hell with what people think and write Underestimated.


By day Jettie is wearing business attire and managing a mattress store. By night she is in front of a keyboard or her Kindle, wearing, well let’s not go there. Underestimated was her fifth book published. The first one was just shy of a disaster, not that it was a bad book. People liked it. She just knew nothing about it, no revising, no editing, just a spur of the moment…. “Oh, I wrote a book, lets publish it.” Train wreck and a half. Her Star series was one of her favorites and is held dear to her heart. She is now working on an adult romance that should be live around the end of August, early September. She


can’t seem to stay focused on it at the moment, due to a much needed Bahamas vacation coming up with Adam Levine’s walking around half naked, buying her drinks.


Posted by Louise Seraphim Reviews at 5:37 AM