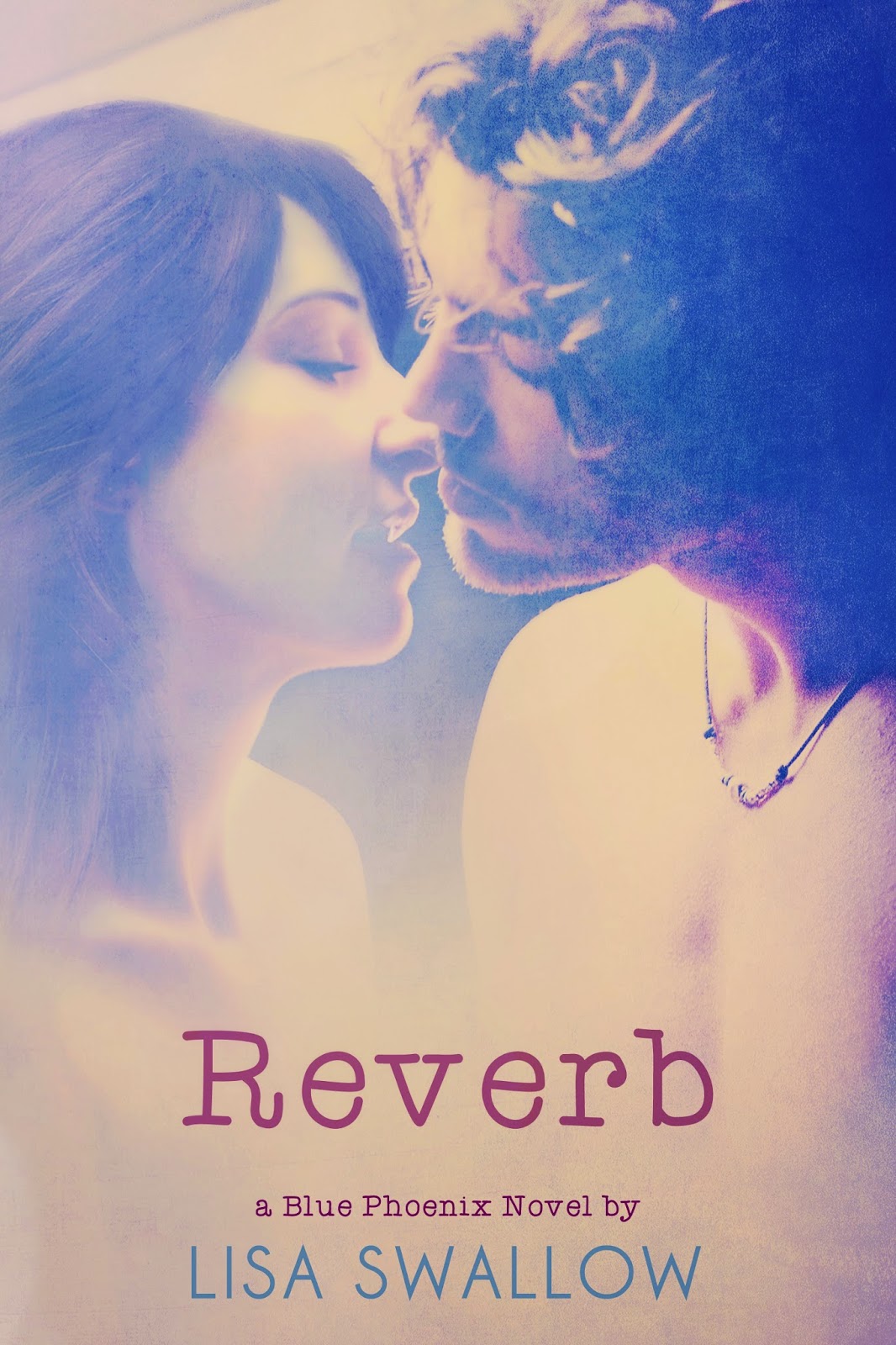 Blue Phoenix drummer, Bryn Hughes, prefers a quiet life away from the spotlight. But that’s proving difficult when his life is complicated by three very different girls:

Mia, the girl who doesn’t understand the word no.
Avery, who wishes she’d said yes.
And his forever girl.

Add to this a secret that threatens to take decisions about the future out of Bryn’s hands, and Bryn’s reputation as the uncomplicated band member is over.

The world of Blue Phoenix is changing and Bryn is on the edge. Following a failed attempt to win back the girl he loved and lost as a teen, a broken-hearted Bryn returns to England and discovers heiress, Mia Jordan, has moved herself into his apartment while he was away. Life just got hard.

When Avery spills soup on a rock star at a wedding and suggests he removes his trousers, she doesn’t expect to see Bryn Hughes again unless he’s carrying a law suit. So when Bryn gatecrashes an evening with her friends the following day, what he does stuns her.

Avery and Bryn begin an unlikely relationship but their growing closeness looks set to end. If Bryn’s heart still belongs to a different girl, and he’s about to tour with Blue Phoenix, a future together looks doubtful.

But when a secret explodes, the effects reverberate through every aspect of Bryn’s world and deciding where his heart belongs becomes the least of Bryn’s problems.

*sigh* Bryn. I had been waiting for the mysterious, sexy, curly maned, cheeky drummer, for what seemed like ages.
When I finally got to immerse myself in his story, I wasn't disappointed.

Blue Phoenix drummer, Bryn Hughes was the last to have his story told, and no, drummers do not always come in last. I think it's more, saving the best till last!

I'm not going to give much background on this particular story, from the Blue Phoenix series. I usually give a summary of the story, but anyone who knows this series, and especially Bryn, know that him and his story have always been a mystery.
Nobody knew what his secrets were, or why we didn't ever see him with ladies. We just saw him as the peace keeper of the band. Who was always there to kick the other members butts, if they needed it. He always had the sarcasm ready, and a smile. But that is about all we knew.
Being able to throw the line 'Nobody cares, I'm the drummer" means Bryn can get away with hiding his private life, more so than the other band members, so he was a complete enigma to the readers.

"I'm the drummer, remember? They won't recognise me unless I'm with Dylan or Jem."

So that leads us to his story, at last.
Without giving too much away, we get the story of when Bryn attends a wedding, and ends up covered in pumpkin soup, with the help of a waitress, who isn't exactly employee of the month!
With a huge amount of laughs, and cringe worthy moments, and of course lots of chemistry, we meet Avery!
Don't think for one second, this is a straight forward romance. The boys of Blue Phoenix, never get things straight forward and easy, they have to work to get their HEA, which just goes to show, Rock Stars don't get everything handed to them on a plate. Bryn is most definitely put through his paces, and it's funny, sad, crazy hot, and stupidly satisfying.

Avery took more than my heart, she took away the confused guy who wouldn't grow up, and replaced him with a man no longer afraid to move on and love.


There is a lot of emotions to be felt while reading this book, and it most definitely was worth the wait. Each time a new Blue Phoenix story comes out, the band members seem to trump each other.
It's hard to have a favourite member, when with each new story, we fall in love all over again. Bryn was no exception.

"You may be cute, but you're bloody stubborn," he replies
"You may be a hot rock star, but you broke my heart."

"Every morning I've woken up and wished I could see the infuriating, sexy, funny, smart, caring girl who snuck into my heart."
"That's a lot of adjectives."
"I have plenty more."

The stories in this series, never disappoint. They are written beautifully and I dread to think what will happen, when this series comes to an end. It's like a Blue Phoenix addiction, no other Rock Star book can match in my eyes. I can't wait to see whats next.

Hugely recommended to anyone who loves, a gripping romance with twists and turns, rock star hotties, down-to-earth girls, and lot's of funny 1-liners, but still plenty of shock and sniffles. It seriously has something for everyone, and is written amazingly well!

Posted by Louise Seraphim Reviews at 10:35 AM