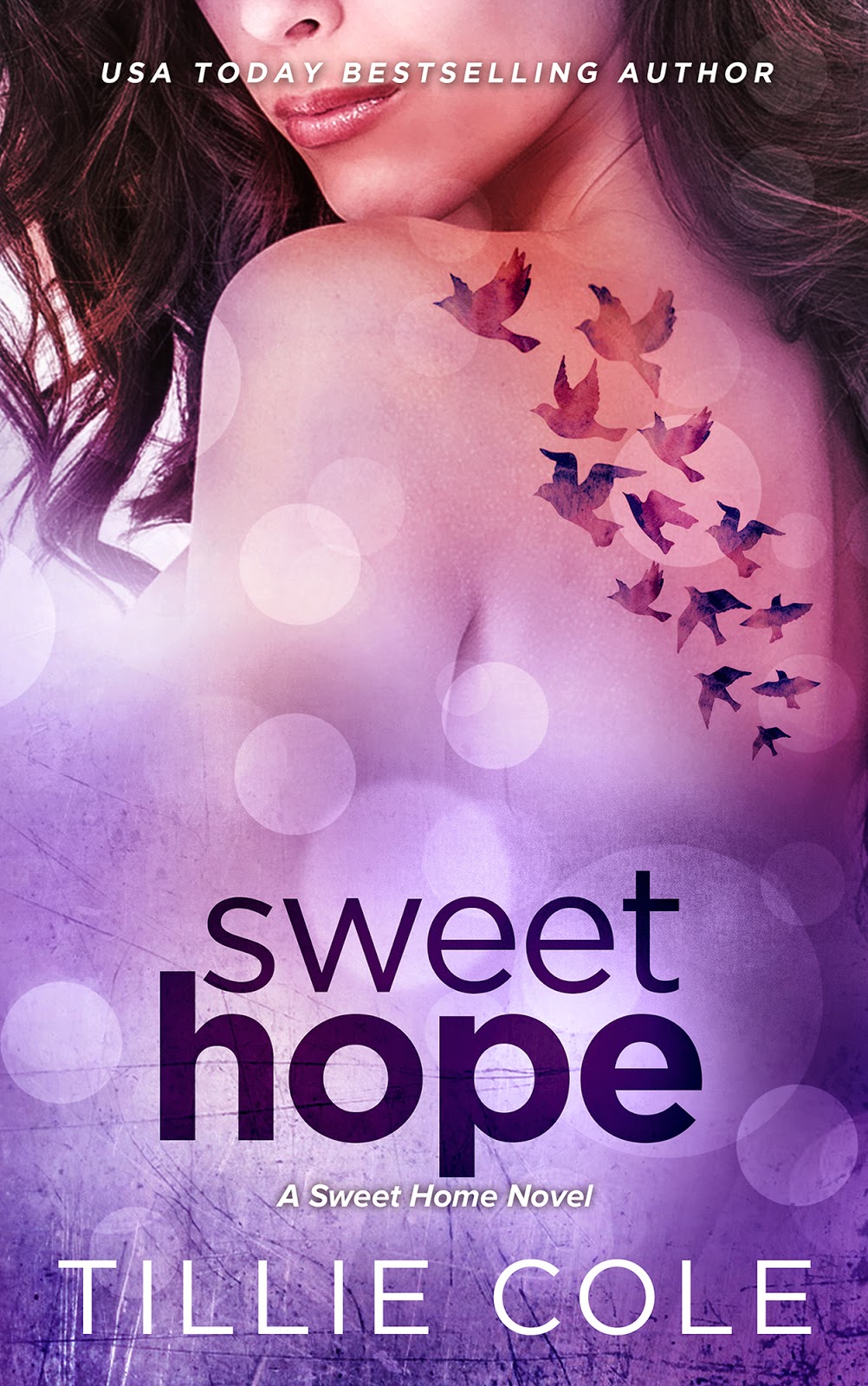 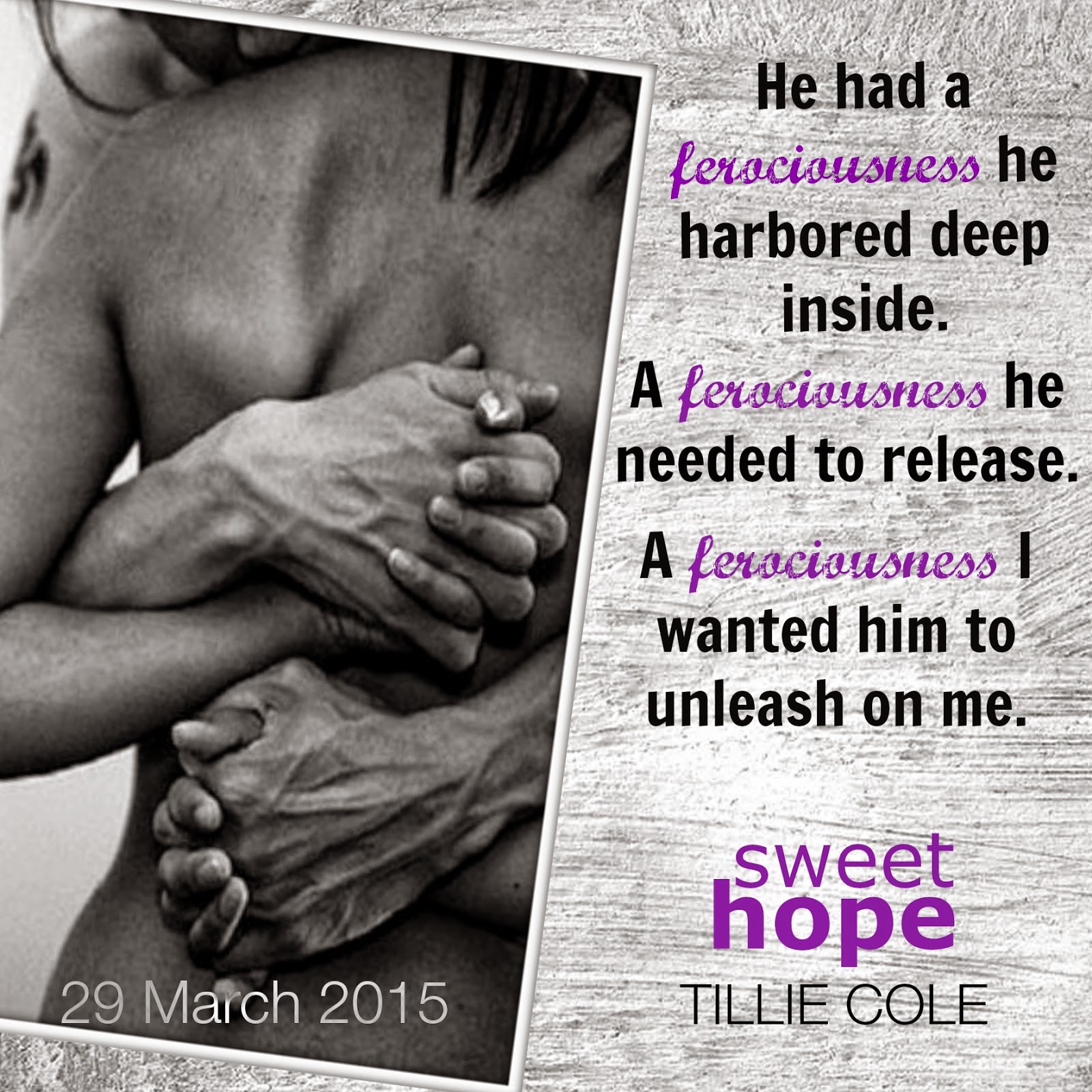 My name is Ally Prince and I've always been unlucky in love. I don’t know why, I just always… have.

When all of my best friends were falling for their soul mates in College, I was left behind. I was Ally, the pretty cousin of superstar quarterback, Romeo Prince. I was Ally, the best friend to the most amazing group of girls I've ever known—a title I loved, but one I became tired of 'just' being. And I was Ally, the one on which they could all rely.

But to me, I was Ally, the girl with the heart no one had claimed... And I was, Ally, the girl, who underneath it all, was heart-breakingly lonely.

It just never seemed like I would get it.

For the past few years I've thrown myself into my career as a museum curator. I’m the best of the best, the person every museum wants to hire, so when an opportunity came up to move to Seattle, I jumped at the chance. My cousin and my best friend lived in Seattle and I needed a change.

I needed a new beginning.

But, like in every fairytale, there’s a villain, a dark and tortured soul... I just didn't know that the villain and the hero in my story would end up being one and the same. 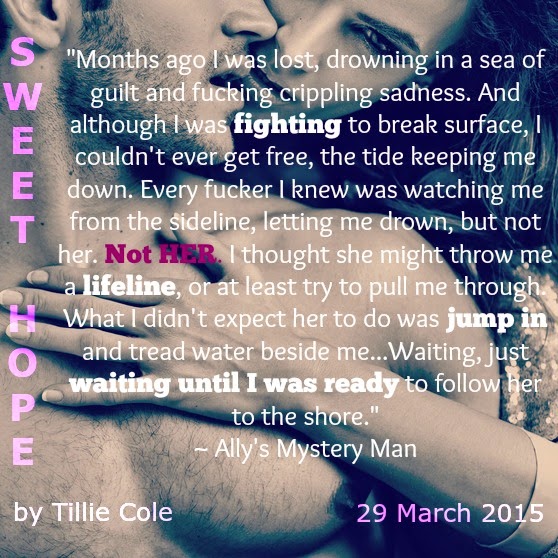 As the curtains closed behind me, I jumped in surprise when I caught movement ahead.
My eyes slowly traveled upward to a pair of legs clad in black jeans, to a sculpted waist and torso covered in a short-sleeved black shirt splashed in what looked like marble dust.
My heart was in my throat as I drank in large arm muscles, sculpted and pronounced under heavily tattooed olive skin. My gaze drifted to a muscular tattooed neck, partially covered by a dark short scruffy beard and shoulder-length dark brown hair.
Elpidio…
I had to blink to believe the man I’d wanted to meet for years was really standing right in front of me. I forgot how to breathe. I forgot how to speak, move, or anything else that should come naturally to a human being.
Elpidio’s head was down, avoiding my gaze, but I knew he knew I was there. Every inch of his body was taut, as if ready to spring.
My voice failed to work as I watched his broad chest rise and fall. Then, with deliberate slowness, he exhaled harshly through his nostrils and lifted his head.
I nearly staggered back.
He was… dark. There was no other adjective I could think of to do him justice. Dark, aggressively tattooed, and absolutely yet unconventionally… beautiful.
Elpidio was as inspiring to look at as his sculptures, and when his almost-black eyes pierced mine, I released a pent up shuddering breath.
I thought my legs would give way as I watched those curious onyx irises rove all over my body. I trembled under his scrutiny, knees weak, heart fluttering.
Italian, I thought. Austin had been right. Elpidio definitely looked Italian.
It felt as though minutes passed in silence as we stood motionless, not knowing what to say.
Trying to salvage a modicum of professionalism, I snapped out of my stupor and stepped forward, timidly holding out my hand.
“Hello…” I said in a cracking voice.
Elpidio’s stern gaze never once drifted from mine, his dark eyes stabbing. “I’m Aliyana. You… you must be Elpidio?”
In a second, I witnessed paleness spread on his cheeks and his eyes dropped to the ground, his shoulder-length brown hair falling to cover his face. He was protecting his anonymity. Vin had told me how uncomfortable he was with any acclaim or recognition. His mentor clearly wasn’t lying.
“It’s okay,” I rushed out. “I’m the curator of your exhibition. Your being here stays with me. I’m ethically bound to protect your anonymity if you so wish.”
Elpidio’s shoulders seemed to relax some at that, and sighing reluctantly, he raked back his long hair from his face and raised his head.
This time I could see him more clearly. He was ruggedly edgy, and on his left cheek, he wore a tattoo of a black crucifix just below his eye. He simply screamed danger. His eyes were unnervingly assessing as though he had no trust in me, or toward anyone else for that matter.
Suddenly, Elpidio reached forward and encased his hand in mine. When our hands touched, I lightly gasped, the heat of his palm searing. I’d forgotten I’d been holding my hand out to greet him, too entranced by his unrefined looks and silent temperament.


“Aliyana,” he said gruffly. My heart skipped a beat on hearing his husky drawl. 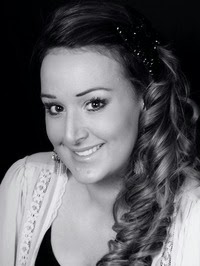 Amazon & USA Today Best Selling Author, Tillie Cole, is a Northern girl through and through. She originates from a place called Teesside on that little but awesomely sunny (okay I exaggerate) Isle called Great Britain. She was brought up surrounded by her English rose mother -- a farmer's daughter, her crazy Scottish father, a savagely sarcastic sister and a multitude of rescue animals and horses.

Being a scary blend of Scottish and English, Tillie embraces both cultures; her English heritage through her love of HP sauce and freshly made Yorkshire Puddings, and her Scottish which is mostly demonstrated by her frighteningly foul-mouthed episodes of pure rage and her much loved dirty jokes.

Having been born and raised as a Teesside Smoggie, Tillie, at age nineteen, moved forty miles north to the 'Toon', Newcastle-Upon-Tyne, where she attended Newcastle University and graduated with a Bachelor of Arts honours degree in Religious Studies. She returned two years later to complete a Post-Graduate Certificate in Teaching High School Social Studies. Tillie, regards Newcastle to be a home from home and enjoyed the Newcastle Geordie way of life for seven 'proper mint' and 'lush' years.

One summers day, after finishing reading her thousandth book on her much loved and treasured Kindle, Tillie turned to her husband and declared, "D'you know, I have a great idea for a story. I could write a book." Several months later, after repeating the same tired line at the close of another completed story, she was scolded by her husband to shut up talking about writing a novel and "just bloody do it!" For the first time in eleven years, Tillie actually took his advice (he is still trying to get over the shock) and immediately set off on a crazy journey, delving deep into her fertile imagination.

Tillie, ever since, has written from the heart. She combines her passion for anything camp and glittery with her love of humour and dark brooding men (most often muscled and tattooed – they’re her weakness!). She also has a serious side (believe it or not!) and loves to immerse herself in the complex study of World Religions, History and Cultural Studies and creates fantasy stories that enable her to thread serious issues and topics into her writing -- yep, there's more to this girl than profanity and sparkles!

After six years of teaching high school Social Studies and following her Professional Rugby Player husband around Europe, they have finally given up their nomadic way of life and settled in Calgary, Alberta where Tillie spends most of her days (and many a late night) lost in a writing euphoria or pursuing a dazzling career as a barrel-racing, tasselled-chap wearing, Stetson-sporting cowgirl... Ye-haw! 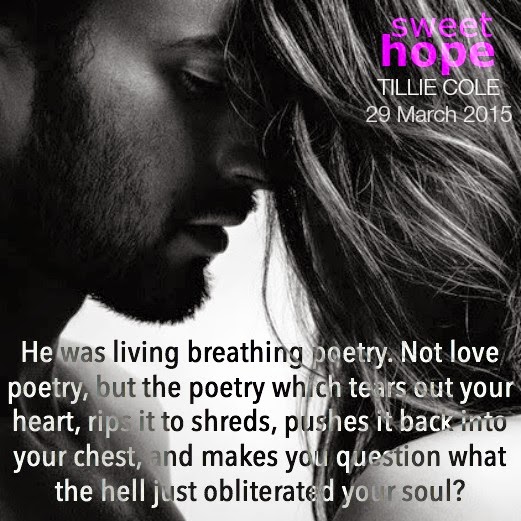 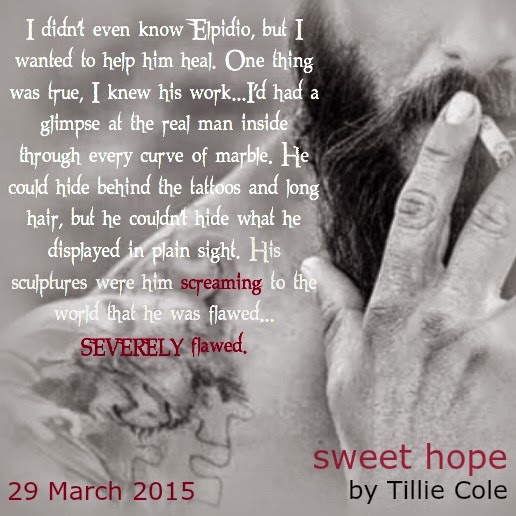 a Rafflecopter giveaway
Posted by Louise Seraphim Reviews at 5:40 AM