Amazon Review - “Hit a home run with this book!” 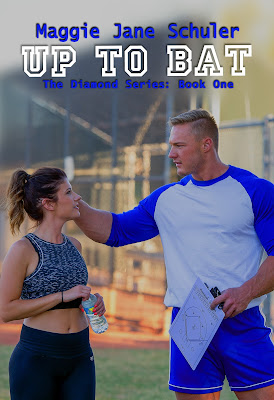 Samantha Sawyer, a busy college junior, is thrown a curveball when she's asked to mentor Adriana, a shy freshman with secrets and mysteries.

Unfortunately, these secrets lead Sam into a dangerous game she’s not sure she can win. Her salvation comes packaged in the tall, sexy, and self-assured Blake Angel. Can he save her, or is he really the devil in disguise? 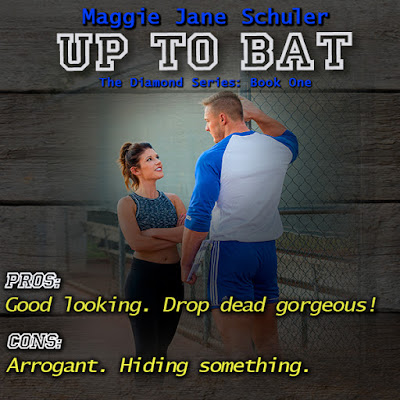 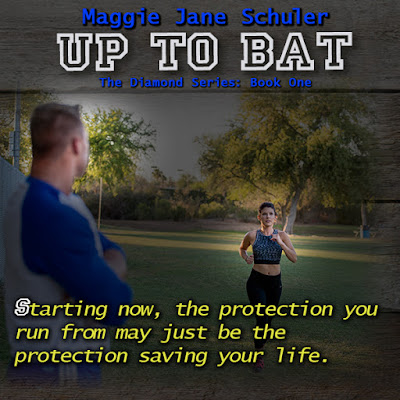 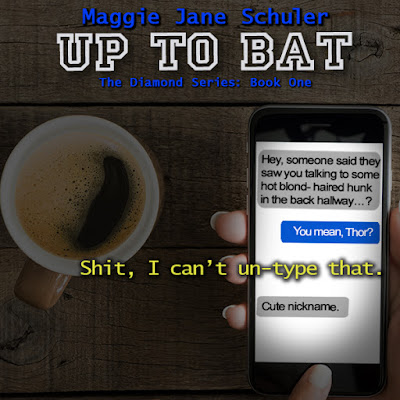 Up to Bat was not what I was expecting.  I actually liked the book, even though my first impressions were different than what the book actually was. This is a romantic suspense that ends in a cliffhanger. The book is worth a read as it is thrilling, but some minor improvements could make it a 5 star read.

The plot of the book is vague when reading the blurb. The name of the book leads to the assumption that the book will be about baseball. Baseball is a minor part of the story, but not enough to satisfy my desire for the book to feature baseball more. With that being said, the actual plot was interesting. It drew me in and had me wanting to know what happens next. Even the cliffhanger was written well.

The characters were written pretty well. Blake is an interesting character. I like his personality and fierceness. Sam was a pretty good character as well, but I felt at times she was careless. It is hard to say much more without giving away major plot points, but let’s just say, some of the things that occur could have been avoided by just being more observant and cautious.

There is chemistry between these characters and I feel it is really the main focus of the story. I don’t usually mind this in books, but I felt the main focus should have been on the plot more. These characters are good together though so I like the heat that did come with that. I think reading more about these two will be fun in future books.

The style of the book is where I find the most issues. There was quite a bit of time jumping going around, which isn’t bad per say, but I felt it was distracting. I also felt the story was not as authentic as it could be. There were certain situations that I thought were out of the norm for what would happen in real life. I can’t say exactly what that is without giving away the story, but let’s just say I think Blake did not handle things as well as I would expect someone in his position. I usually don’t mention things like the cover because it does not really effect my personal thoughts of a book, but I will say I also feel the cover misrepresents the story.

Overall, I actually really enjoyed this book, even with the minor issues. I cannot wait to find out what kind of trouble Sam gets herself into in the next book. I would recommend this book to others, especially friends who like romantic suspense books. Wonderful story! 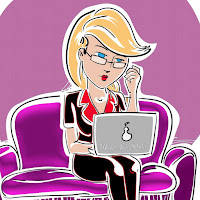 Maggie Jane Schuler is a wife, mother of three almost-grown children, and teacher by day. While she has always loved to read, the thought of writing her own prose did not strike until she was in the middle of writing her Master’s Thesis. From that point on she was hooked.

She Resides in Southern California. Besides the family and books, she loves baseball. Since the Dodgers, Angels, and Padres are all within a short distance, and the Giants and Athletics a nice weekend jaunt away, she’s got plenty of games to take in during the season. Additionally, she enjoys cooking, movies, the beach, and the local mountains. She’s most content being with her family engaged in whatever activity they have planned. 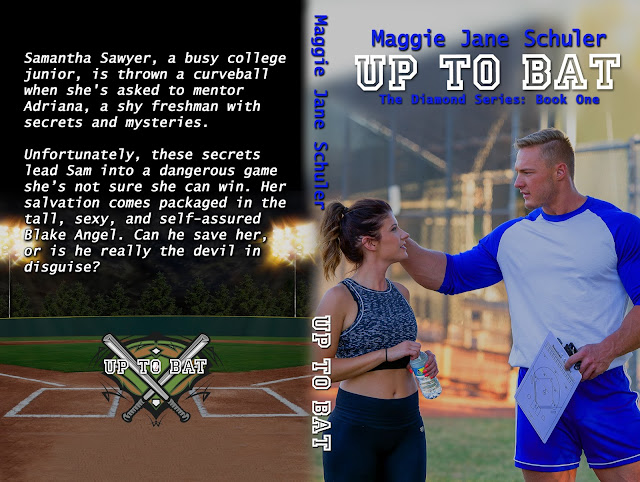