REVIEW - No Other Love - Kathryn Shay 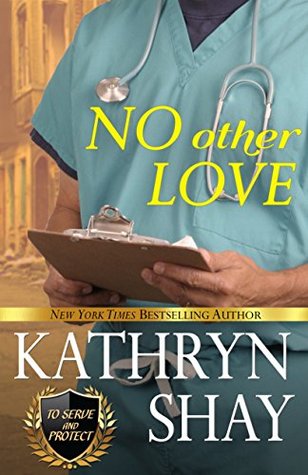 Connor Marino has always been an upstanding guy. Even in his youth, he was good-natured and upbeat. So it’s no surprise that when becomes an adult, he joins Doctors Without Borders to help those in dire circumstances. There he meets Calla Gentileschi, also a doctor, but also a…real princess. And because she comes from a royal family, whose customs and ways are old-fashioned, her life is not her own. Calla loves Connor but she loves her family and country more. Will the decisions Calla has made destroy their love for each other?

In NO OTHER LOVE, get a glimpse at the difficult work of doctors overseas, travel with Connor and Calla to her exotic foreign home country, and experience their undying love for each other.

Connor and Calla fell in love when they shouldn’t have. She has obligations to her country and he is not part of her father’s plan for her future. Blame it on the circumstances around them. Sometimes when surrounded with grief like they were while with Doctors Without Borders you find solace in each other. Only They fell in love and Calla left.

Connor hasn’t been the same since Calla left him in a war-torn country to marry the man her father had chosen. From his experience love beats all and if she loved him she wouldn’t have chosen her family duty over him. Now he’s back home in the States and with his family. Everyone and everything is changing around him and offers perfect distraction from his disaster of a love life. Until he sees Calla then his world shifts again leaving him off balance. Can Calla and Connor make it this time or is it destined for failure again?

Calla loves Connor but she was taught that the duty for her country comes first. She didn’t expect her marriage to go the way it did. Calla left home with two goals, leave her husband and get Connor back. Only sometimes life gives you more than you can handle. Will she get out of the abusive relationship back home and get the guy she has wanted since she met him? Or will life be unfair again?

Connor is probably my favorite Marino, he is so much more then what we have seen before. These two are forced together and must decide where their loyalties stand. Will Connor get his princess after all this time? No other Love is like a fact overload on how our government operates with abuse victims and seeking asylum. We were seeing a different side then we have before when reading the Serve and Protect series. Shay has one story left in the series then after that I hope she writes Calla’s sisters stories. 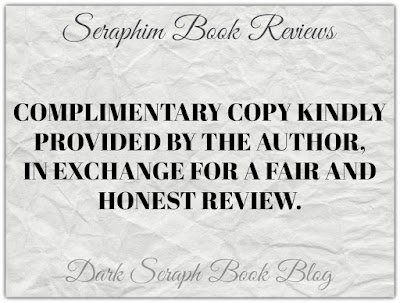 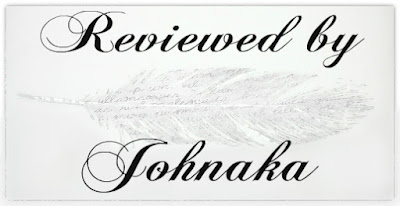