I fell in love with Holden York when I was six years old.

Most of my youth came with spiral notebooks filled with doodles, wedding plans,
and “Janelle York” looped in bubbly handwriting.

However, one night in Vegas changed everything.

I woke up to more than just a fantasy of my brother’s best friend.

Five years later, I'm standing on his doorstep confronting him about the secret
he kept from me.

But if you think this is the story of how Holden blackmailed me into living
with him...

You couldn't be more right. 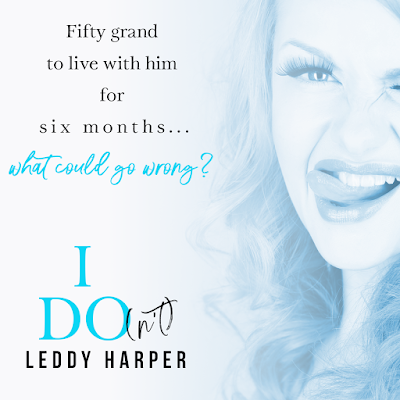 Oh…. My….. Goodness! I absolutely loved this book! I wasn’t sure about it at first, but I am so glad I gave it a chance because I fell in love with the story. This book has everything I need in an amazing story. There is humor, heat, blackmail, mystery, and drama! What more can you want in a book? Nothing!

The plot of this story is so refreshing. Two longtime friends and a secret one of them is keeping from the other.  It just sounds like a disaster waiting to happen! The author really knew where she wanted to go with this plot and I am so happy she went there. I don’t want to give away too much but I will say that in the beginning it seems like it is going to be one kind of story, but by the end you will be completely surprised by the outcome. I honestly wanted to reread the story again after finishing it the first time.

The characters in this book are highly entertaining. Janelle is a bit immature and self-centered in the beginning, but the more we get to know her as readers, we see that it is just an exterior she puts out due to her past. She has some changes to make in her life. Holden is one of the biggest changes she has to cope with. Holden is everything you want in a book boyfriend. He is sexy and sweet, with an alpha side to him as well. He has his own demons to work through as well. These characters are both developed wonderfully throughout this story.

The heat in this book is off the charts. These two characters have an amazing amount of chemistry. Every interaction is like waiting for a volcano to erupt between them. What is even better is they are both trying to fight it so the tension is even greater. This also means when there are sweet moments, they are even sweeter.

The author did an astounding job with writing this story. I loved the humor she included even when she was discussing important, serious topics as well. I loved the use of the time jump to explain where Janelle’s mind was at to begin with. I also loved the dual point of views. The best part of this book is the creativity in the authors mind to think up such a refreshing story and build it into what it is today.
Overall, I LOVED this story. If you haven’t read it, stop what you’re doing and go read it. What are you waiting for? I would recommend this book to others and hope to read more from this author in the future. Magnificent story. 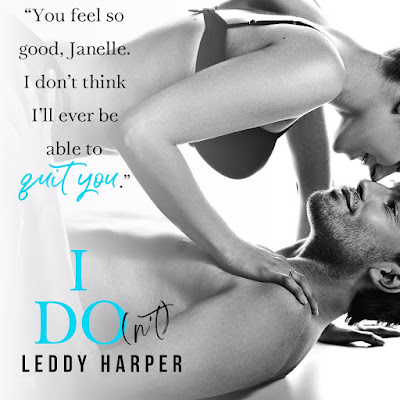 
She often calls writing her therapy, using it as a way to deal with issues through the eyes of her characters. 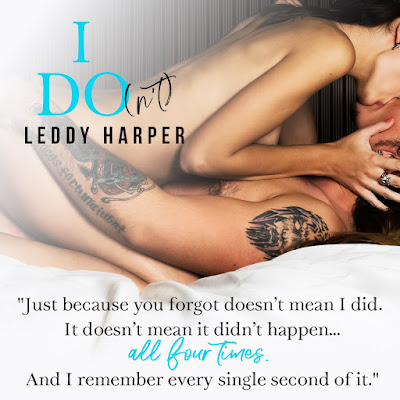