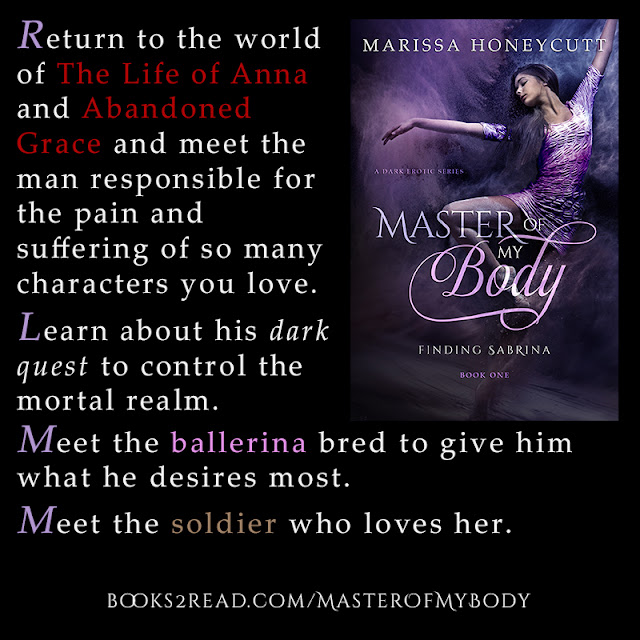 Welcome back to the world of The Brotherhood... 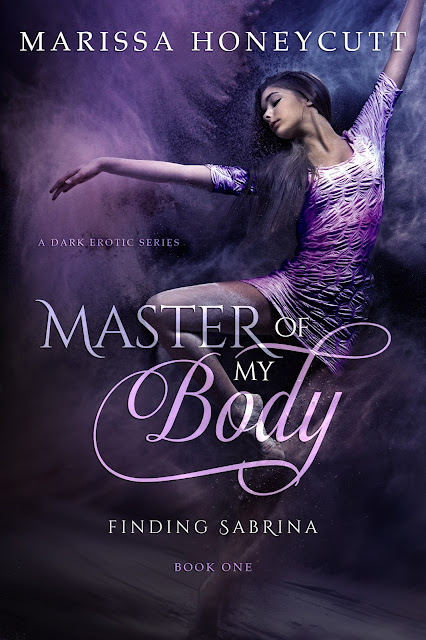 Sabrina Mansfield is compelled to be a professional ballerina for reasons she can’t explain. Ballet grounds her, completes her like no other activity, and attending dance camp in Boston is more than a dream come true. Her summer is full of amazing experiences, dancing, and laughter.
She didn’t expect to fall in love…

When Christopher “Chase” Ralston graduates at the top of his class from West Point, his only aspiration is to follow in his late father’s footsteps and join the elite Green Berets. He expects to spend his summer leave visiting with family and friends before heading off for training.
Love is the last thing on his mind, but a glimpse of a young woman has him questioning his desire to remain single.

Banished because he dared to become more than human, Vamar Thilduri has been waiting, plotting his revenge against Kronos, the father of the Immortals, for two thousand years.
Nothing and no one will stand in the way of what he wants.

And he wants Sabrina.

***Please note this book is considered dark erotica. If you
don’t like, or are uncomfortable with, dark, taboo, twisted subjects, this is
probably not the story for you.*** 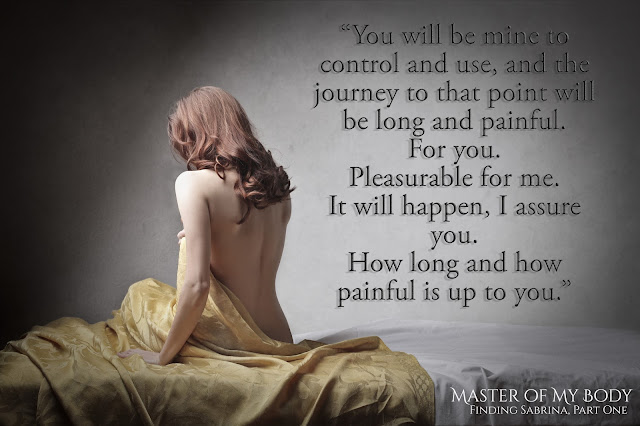 So when I read that there would be another series, that is from the same world as The Life of Anna, I was desperate to read it. I haven't read anything else since the Anna series, that has even come close to that level of Dark, not done in the same way anyway. I didn't realise that this first part would be quite so short, but it was a really good read. I think this series is going to be really addictive, just like the Anna series was. We get some of the background details, but not a huge amount just yet. Enough to understand the basics. I already like Sabrina, she kicks back big time, and I like that. It took Anna a long time to really start to use her power, and Sabrina seems to just have the knack early on. I still have a lot of questions and confusion over some stuff, but hopefully that will all unravel once the next part comes along. Although some parts were quite nasty and gritty, it hasn't quite got to the level of darkness that felt seemed to run through the whole of the Anna series, but I think it will build up to that, as some of the scenes were getting quite nasty. Yep, I'm odd and like the dark and nasty stuff. So all in all a great series starting up, and I will be excited to read the next part. 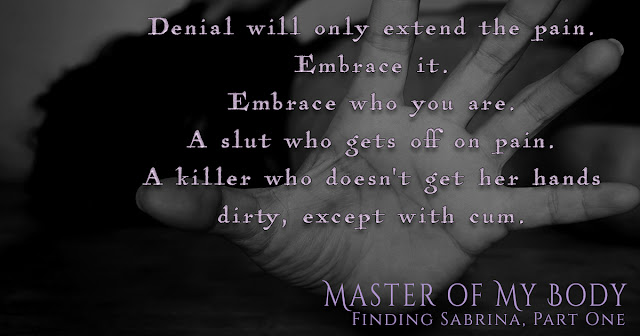