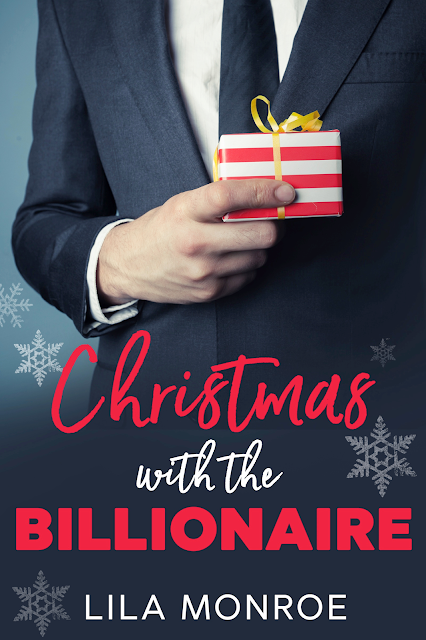 Spice up the holiday season with the hilarious new holiday
novella from Lila Monroe.

Dressing up as a sexy elf to sing Christmas hits isn’t
exactly the glittering Broadway career I had planned. The only thing more
humiliating than my outfit is coming face-to-face with Oliver Gage, the sexy
big-shot theatre producer who just crushed my dreams. He’s arrogant,
infuriating… and did I mention how sexy he is?

I’ve sworn never to get comfy on the casting couch, but when
we’re snowed in together upstate, it’s looking like a pretty good place to
spend the night. Soon, sparks - and my panties - are flying.

Who said Christmas only had to come once a year? 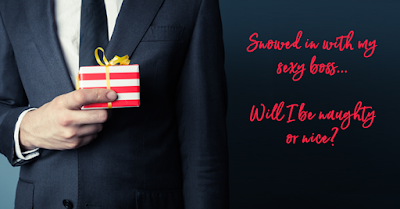 Available at other retailers soon


Christmas with the Billionaire is book 6 in the Lucky in Love series. I didn't realize that until I started reading it. I believe this could be read as a standalone but again I am not sure as I didn't start with book 1 in the series. This was a fast quick read.

Christmas with the Billionaire is about Jill who has a dream of becoming an actress in a lead role since she was 6 years old. She goes to audition for a spot and sees the sexy theatre producer, Oliver Gage. At the audition the panel he doesn't even notice her and she tells them like it is being her wanting something and storms off. The next day she goes and has this gig and sings and dances while wearing an elf costume, guess who she runs into, Oliver. On the way home on the train it gets delayed so Oliver asks her if she has a way home and she says no so he offers to take her to his place.   Without going into more detail, the main characters in this book were entertaining. The chemistry between these two is smoking.

The way Oliver was around Jill.. caring, serious and flirty was my favorite.

The writing flowed nicely and with this being the first book I've read by Lila Monroe, it certainty won't be the last!
I really enjoyed everything about this story from the setting to the characters!
If you are looking for a quick read that also is steamy as well as romantic comedy then I would recommend this book to you! 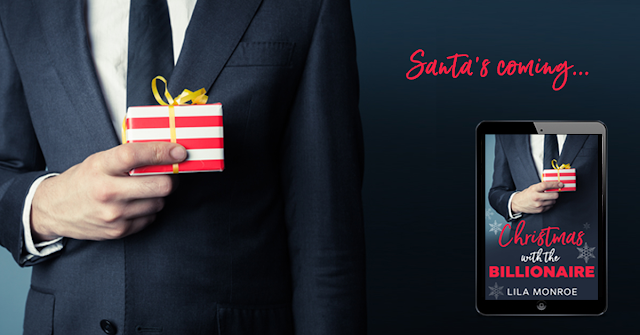 Combining her love of writing, sex and well-fitted suits, Lila Monroe wrote The Billionaire Bargain. Lila enjoys writing, as it gives her a flexible schedule to spend time with her kids and a wonderful excuse to avoid them. She lives in Los Angeles with her husband, who strips out of his well-fitted suits nightly.