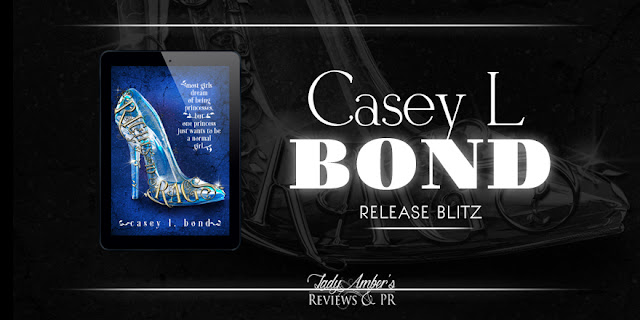 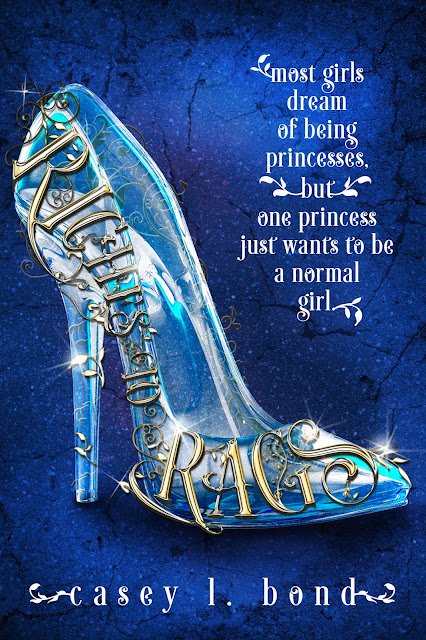 Blurb:
Most girls dream of being princesses, but one princess just wants to be a normal girl.

Ella Carina, crown princess of Aelawyn, knows brutality and lies—she’s seen the way her father rules. Princess. Possession. To her father, the words had the same meaning. She was only as valuable as the alliance formed with her betrothal. Her freedom comes from an unlikely place: an attack on the castle.

When the conquering King offers to protect her from the betrothal her father arranged for political gain, she consents. Hiding her within a peasant family is the only way to keep her and her secret safe.

In this simpler life, Ella flourishes and catches the eye of the local Blacksmith’s son. For once, she can be herself and make her own choices, but the life of a princess—even one kept secret—was never meant to be easy.

Trevor, crown prince of Galder has been searching for Ella, but not because of their betrothal. She is in grave danger from the very people who hid her away. His plan is to show her the truth and help her to safety.

Nothing goes as planned. When Trevor finds her, it’s to discover she’s fallen in love with a peasant. Now he has two goals: help her regain her throne… and show her that she belongs with him. 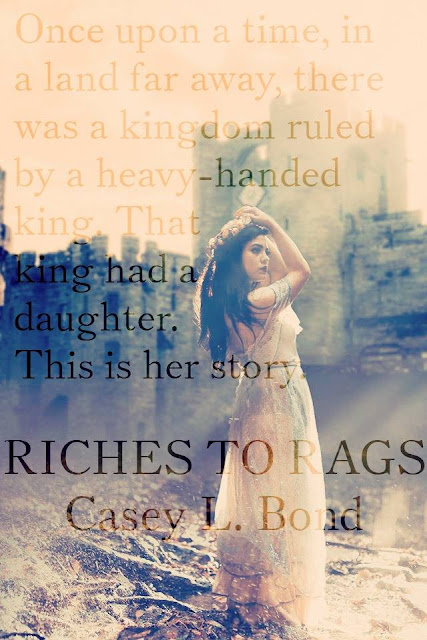 Award-winning author Casey L. Bond resides in Milton, West Virginia with her husband and their two beautiful daughters. When she’s not busy being a domestic goddess and chasing her baby girls, she loves to write young adult and new adult fiction.

I was in my room, lost in my own worries, when the world as I knew it was torn to shreds.

My room was large, and with only a bed and wardrobe inside, it was far too spacious than anything I needed. But it was also my sanctuary. It had to be. Father didn’t allow me to leave the space without an escort, and only then when he gave me permission, which wasn’t often. I considered myself lucky to have a window until that day.
The horrors I saw from that window would stay with me forever.

Sitting quietly in the alcove, watching the comings and goings of the villagers, was how I learned the ever-changing styles in fashion and beauty, how gentlemen and ladies were to properly act, and how some acted very improperly when they thought no one was watching.

The day the Kingdom of Aelawyn fell, I was watching and envying the lives of her people.

Nothing seemed amiss as three large, covered wagons approached the front gate. The man driving the horses that pulled the lead wagon shouted to the guard atop the gate, announcing that they carried supplies, taken from another forest raid. They were granted immediate entry, Father’s guard raising the portcullis for them.

One by one, the wagons crept into the yard. As soon as the gate slammed back to the ground behind the third wagon, a loud whoop sounded. The guards were stunned, so much so that it took far too long for them to spring into action and defend the castle. The wagon canvases were torn to shreds as a small army, clad in armor and donning swords, shields, and all manner of weaponry, unfolded from the wagons and began to slash their way across the yard.

They did not take time to discern villager from soldier, male from female, innocent from guilty.

A river of blood flowed in their wake, draining between the cobblestones. They were so skilled and efficient in battle that they entered the castle before any alarm could be raised to stop them. In no time, they’d taken the castle itself.


Riches to Rags is an interesting take on fairy tales. The book took me by surprise with how quickly things transpired. I enjoyed this book for the most part. I like that this book explores the political climate of an older time in a unique and refreshing way. It reminded me a bit of Game of Thrones without all the crazy sex and inter-family stuff going on.

I chose this book based on the fact that that is explored the world where a princess didn’t want to necessarily be a princess. I was not prepared for what the author gave me. I imagined a majority of this book to be about castles and princes. I was surprised with where the author decided to take this book instead. This was such a unique fairy tale styled book. I can’t say much more for fear of giving something away.

The characters in this book were written so well. The princess is such an interesting character. She is a kind hearted girl who is just trying to make the right decisions. There are other characters that were written well in this book as well. I loved the princess’s family. The brother is such a wonderful ally, while the sister makes the perfect wicked step-sister vibe. The male interests in the book are also written well. They each have qualities that make the reader wonder if she should be with this one of that one.

There isn’t much heat in this book, but the heat that is there is well worth it. Instead of discussing the heat more, I will talk about the world this author created. I feel I was transported into a world where all these kingdoms really exist. This storyline could easily have been a storyline told on the show Once Upon a Time. The kingdoms described and the world this princess lives in really had a feel of the storyland world on that show. I enjoyed being transported into a world I had never imagined before.

I liked the steady pace of this book. There are time jumps, but I feel they were used in a proper way. I also enjoyed the characters and dual point of view that the story is told from. I liked how the author took what normal fairytales consist of and made it into her own world. She took what we all know and love and added onto it. The only complaint I have about this book is I didn’t like the ending as much. I felt that there was such a big build up and the resolution was not as satisfactory as I would have liked.

Overall, I really enjoyed this book. I would read this book again and recommend it to others that I know. I feel the book ended in a good spot, but wouldn’t mind revisiting this world in the future if the author ever felt compelled to write more. This was such an interesting and refreshing book. Great job! 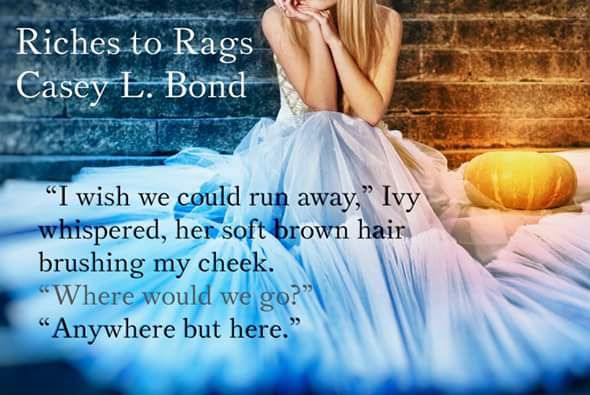 Posted by Louise Seraphim Reviews at 8:21 AM