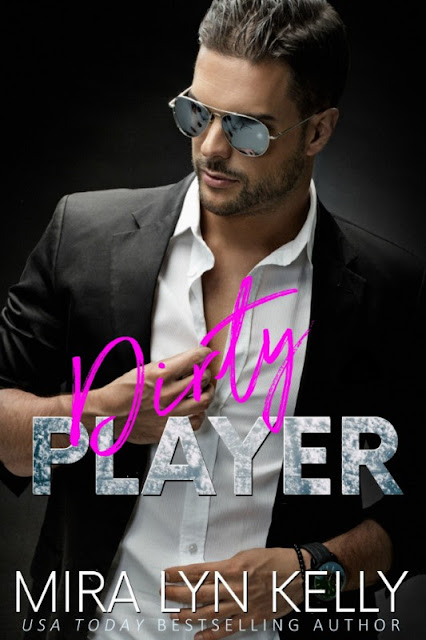 He’ll play dirty to get his girl

It started as a joke…
A throw away promise between friends.
A dare for a single kiss at our reunion and nothing more.

But that kiss…
That kiss was no joking matter.
It was hot and wet.
A hands-everywhere, breathless kind of insanity that left us both teetering on the brink.

She’s got rules about dating guys like me…
Rules I respect the hell out of when they apply to any other pro athlete.
But as they apply to me? Well, those rules are about to be broken. 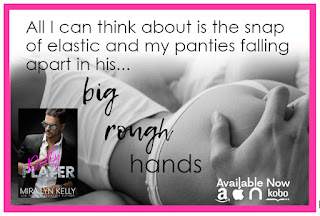 Oh, High School reunion! No one really wants to go or likes being at one, unless your Greg and Jules who have been circling each other for years. Thanks to a promise made in the back of a year book this reunion has the potential to change things for these two. Will Greg finally get to kiss Jules, or will she hold out on him?

Jules has a rule: no sports players. But Greg isn’t just a sports player, he’s one of her best friends. Jules has climbed her way into sports reporting by keeping a clean profile and she doesn’t want anything to tarnish that. She may cover football and Greg may play hockey, but she doesn’t want to risk the backlash she could get. Will she say screw it and fall into the arms of the one guy she wants?

Greg has wanted Jules for as long as he could remember. He’s hoping this one kiss will take them down a different path then the one they’ve been on for years. Greg respects Jules and her career but sometimes you need to put your personal life first. The question is once Greg gets her will he be able to hold onto her or will it be short lived?

I don’t know what it was about Dirty Player, but I really enjoyed it. It sucked me in from the beginning and the characters were awesome. Maybe it was because they knew each other for so long so there was the suspense of finally coming together. Yeah, they had their issues they had to get over but no matter what they promised to stay friends. Everything about this story screamed long time coming and it made me smile. This was my first time reading Mira and I plan on reading more from her. 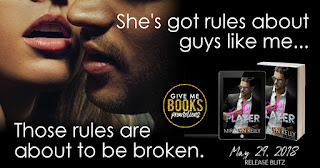 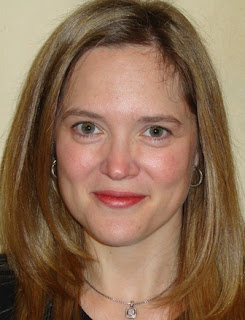 Hard core romantic, stress baker, and housekeeper non-extraordinaire, Mira Lyn Kelly is the USA TODAY bestselling author of more than a dozen sizzly love stories with over a million readers worldwide. Growing up in the Chicago area, she earned her degree in Fine Arts from Loyola University and met the love of her life while studying abroad in Rome, Italy… only to discover he’d been living right around the corner from her back home. Having spent her twenties working and playing in the Windy City, she’s now settled with her husband in rural Minnesota, where their four amazing children and two ridiculous dogs provide an excess of action and entertainment. When she isn’t reading, writing, or running the kids around, she loves watching the Chicago Blackhawks and action/adventure movies, blabbing with the girls, and cooking with her husband and friends. 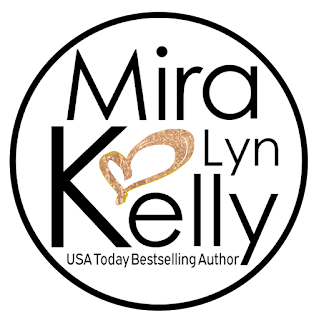