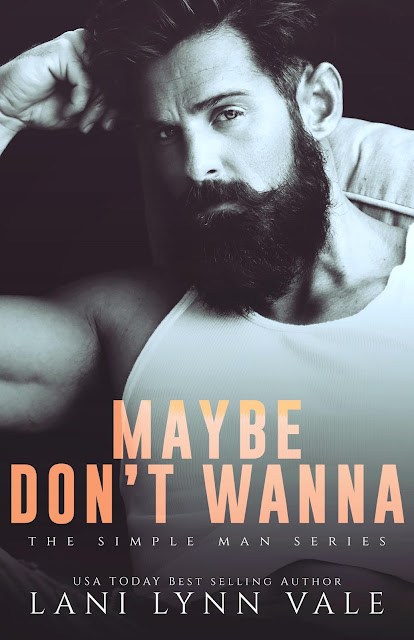 Peter Parker Penn.
Unlike the superhero his mother named him after, Parker is no good guy.
In fact, if there’s a picture in the dictionary under anti-hero, it’s his.
Parker’s spent his life trying to get back on the right side of the tracks, but each step he takes forward, he takes two more steps back.
To save one, he hurts others. To make this good, he turns that bad.
For appearances’ sake, he plays the part. He does what people expect him to do—mostly. And at the end of each day, he goes back to his lonely apartment and wishes he was a different person. One who could fix the things he’s broken.
Then Kayla Nash forces her way into his life, and the world as he knows it is irrevocably changed.
Everything he thinks he has right is wrong. And everything he thinks is wrong is oh, so right.
One thing leads to another, and suddenly he’s growing a conscience, and trying to prove to her that he’s as bad as everybody says he is.
Yet she won’t listen.
She’s convinced that she can save him.
Little does she know, Parker isn’t worth saving, and never will be.

Kayla has no family of her own and its left her floating for the lack of a better word. Yeah, she has her best friend Janie and her dad but no one who feels obligated to be beside her. When she meets Parker he’s everything she normally goes after only a little older. But Kayla doesn’t know if she can heal the jaded man.
Parker has hurt all those close to him without trying. Leaving him to live a life as close to solitude as he can get and still use his skills. Then he meets Kayla and something draws him to her. When he catches a glimpse of her secrets he cannot help but want to lend a hand.
Parker and Kayla were perfect together. They both got each other and their struggles. The story didn’t hold all the suspense to the extent of the first in the series did but it held its own mysteries. You get a little bit of Janie and Rafe as well. Also, I loved how Parkers dog transitioned in the story.
If you take a chance on Maybe Don’t Wanna you’ll go through lots of emotions. You won’t regret it.

I’m a married mother of three. My kids are all under 9, so I can assure you that they are a handful. I’ve been with my paramedic husband now for ten years, and we’ve produced three offspring that are nothing like us. I live in the greatest state in the world, Texas.